Picnic time at Narromine. All photos by Samantha Thompson.

All the pictures from Narromine's Dandy Cup

"Anything's possible", declared Narromine Turf Club secretary Shelli Hazzard after her club put on a race meeting with a crowd for the Dandy Cup.

Having a crowd after lockdown seemed an impossible dream with just five day's notice, but the hard-working 17-person committee declared "no problems". Not only that challenge, but the club saw 46mm of rain the day before the races.

Under new COVID-19 restrictions racing participants have to be roped off from the public - that meant separate facilities for trainers, jockeys and staff and separate food.

A sandwich bee saw the committee put 250 sandwiches together for the trainers - and sweets as well. "We got it all done. It was a great feeling," said Shelli.

A myriad of foodstalls and Rotary provided saltbush lamb and hot dogs and entertainment by Shane Riley for the 220-strong public. Narromine was one of the first race clubs in NSW to host a crowd after lockdown. It coincided with Everest day, so the club should do well out of TAB turnover.

Narromine's next meeting will be on November 25, its last for the year. 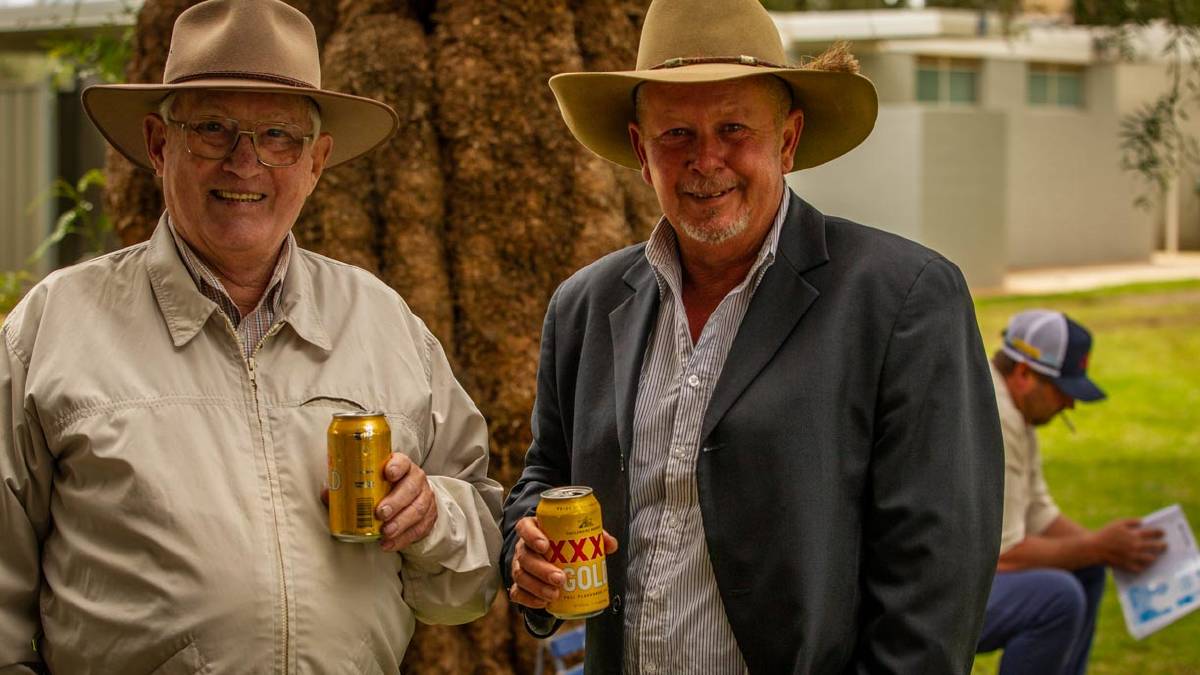