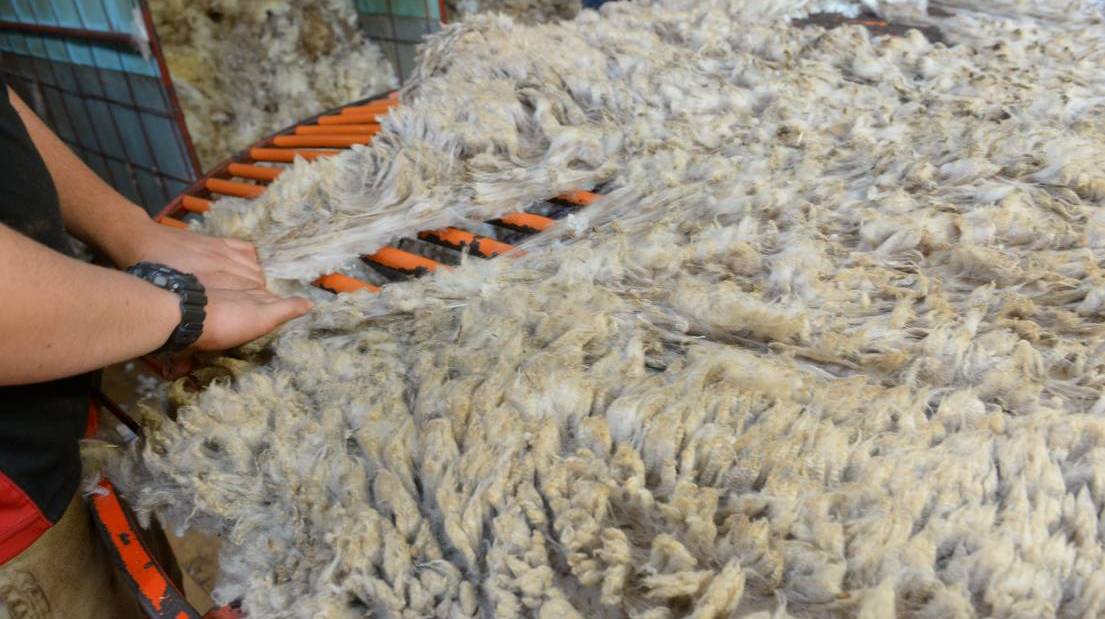 AWI levy payers will vote on a number of resolutions relating to the make up of the board.

Australian Wool Innovation levy payers are being asked to support a board capped at seven directors, along with changes to how long a director can serve for.

Australian Wool Innovation levy payers are being asked to support a board capped at seven directors and rule that would mean directors would have to retire after 10 years and then not stand again for another two.

The resolutions will be voted on by levy payers as part of AWI's annual general meeting in November, in addition to voting on board directors.

Under AWI's constitution, it is prescribed that the number of director positions must be between five and 10, as determined by the board.

The AWI board is now proposing keeping the present board limit of seven, "which it currently considers to be an optimal size".

In the notice of annual general meeting, AWI sets out that it considers that having seven directors allows for "a diversity of skills and experience" but also limits the board's administrative costs.

"Given the nature of the company's business, most candidates for election as a director do not live and work in the same place," it says.

"There is considerable travel and other related costs of supporting each additional board position, in addition to the remuneration paid to directors."

Meanwhile another resolution recommends the constitution impose a requirement that a director must retire at the AGM held in the first rotation year after they have reached 10 years of service and then be ineligible for re-election until two years have passed.

The constitutional changes follow consultation with woolgrower representative groups regarding recommendations made in the 2018 Review of Performance from Ernst & Young that proposed changes to AWI's democratic election model, including that there be a limit on director tenure.

According to the AWI notice of AGM, the consultation "allowed woolgrowers to identify, agree and ultimately support alternative methods of addressing the intent of the remaining ROP recommendations while protecting the democratic nature of the director election model and shareholder rights".

If brought in, the new requirements will apply from 2023.

"That's got board support, we'd agree wholeheartedly with the board... we'd encourage all shareholders to vote in favour of that resolution," he said.

"I'd leave it at seven board directors, that motion comes up every time there's an election... we see no reason to change that at this time."

Mr Storey said WoolProducers also backed the move to change WoolPoll to every five years, as opposed to three, with that question part of the current poll.

"We want the same five years as the MLA strategic plan so it gives opportunity for greater alignment, greater efficiencies of our levy spend, more certainty for the company in terms of their programs...it gives an opportunity to really line up with MLA and ensure the strategic plans are working in harmony for the maximum efficient spend of our levies," he said.

WoolPoll is due to close on November 5.