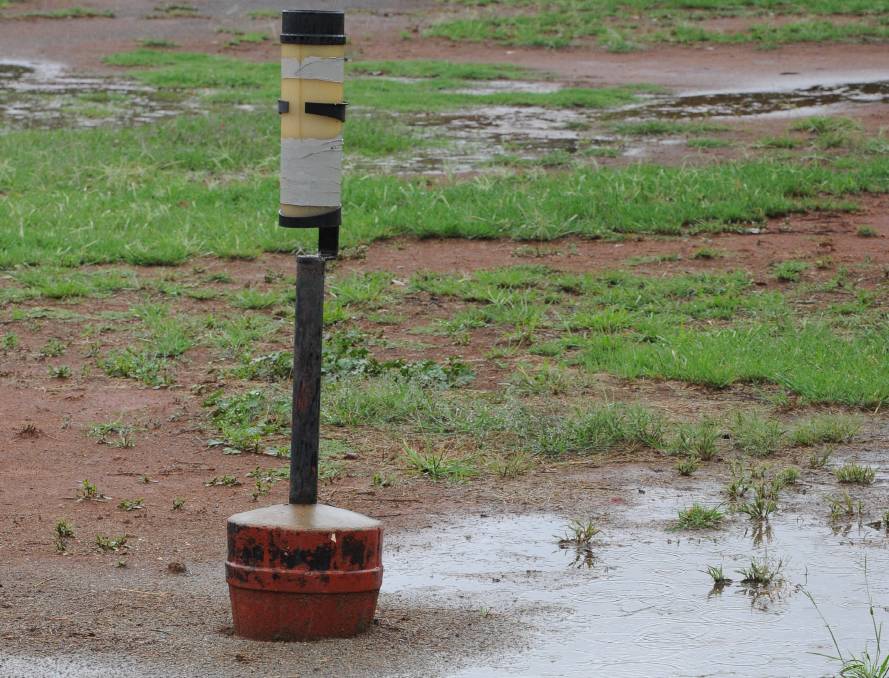 More rain is on the way.

It looks like more wet and stormy weather is on the way for the opening week of November.

OCTOBER has had its fair share of rain and thunderstorms across NSW and it looks like more wet and stormy weather is on the way for the opening week of November.

A series of rain and storm-bearing low pressure troughs have swept across NSW during the past few weeks.

This active start to the storm season has seen parts of eastern, central and southern NSW get close to or above their monthly average rainfall for the month of October.

However, some areas in the far west and north have so far recorded less than 40 per cent of their usual rain for the month.

For the areas that have picked up some good rain this month, some of it has probably come from thunderstorms and quite a few of these storms have been severe.

While it's difficult to rank thunderstorm seasons based on the severity of individual storms, this has undoubtedly been one of the most active starts to a storm season in recent memory for eastern Australia.

There have been several outbreaks of severe thunderstorms across NSW during October, including supercells that produced tornadoes and huge hailstones.

Some of these storms have left extensive amounts of damage in their wake.

One of the most notable thunderstorms in eastern Australia during the past few weeks was a supercell that hit central Queensland on October 19.

This storm produced significant hail measuring 16 centimetres in diameter, which is a new record for hail size in Australia.

The previous record for hail size in Australia was 14 centimetres.

This past record occurred in south-east Queensland in 2020 and Kempsey in 1991.

As October draws to a close, another low pressure trough will swing across eastern Australia and trigger more stormy weather in NSW.

On Thursday, a few showers and storms will develop over the state's west as the trough moves in.

Then on Friday, showers and storms will develop over a broad area of central, eastern and northern NSW.

Some of Friday's thunderstorms are likely to become severe, so be sure to check the latest warnings throughout the day, especially from late morning onwards.

Looking further ahead, there are signs that a substantial band of rain and thunderstorms will move across NSW next week.

At this stage the timing is most likely to be between Wednesday and the weekend.

It's too early to know how this system will play out in detail, but it has the potential to cause heavy rain over a large area of NSW.

More accurate information on this next system will become available early next week.