The three-day operation is being hailed a success by officers. 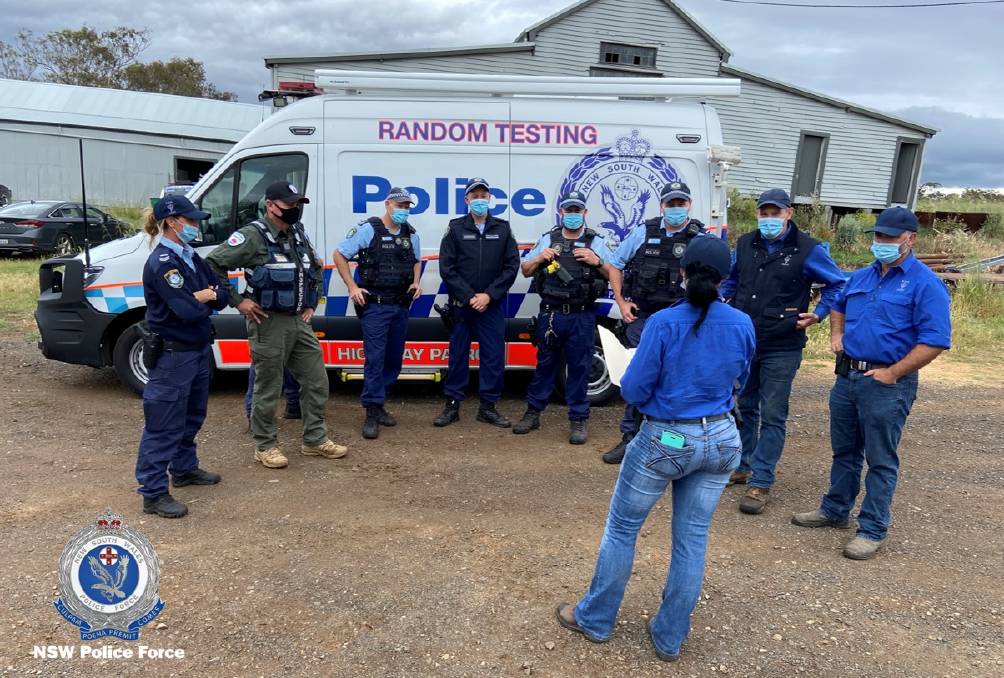 A THREE-DAY operation by the Hunter Valley Rural Crime Prevention Team has been hailed a success after four people were issued with court attendance notices and 15 companion animal act infringements were issued.

Operation Fleece was carried out by rural crime officers from the Coffs-Clarence, Orana-Mid Western, Chifley, Oxley and Hunter Valley Police Districts, as well as local officers, Highway Patrol officers and with help from the NSW Department of Primary Industries Gaming and Licensing Unit.

During the operation, which spanned from last Friday to Sunday, a man was issued a court attendance notice after an investigation into reports of trespassing.

Police were told on Friday, September 24, a photo was taken of a man posing on a property on Springfield Road, Merriwa.

Following inquires, a 20-year-old man was spoken to by police and issued a court attendance notice for hunt on private land without authority and enter inclosed lands.

Another man was charged following an investigation into a trespassing offence at Wisemans Creek in July.

Police were told a fence was cut and a man was seen chopping firewood on a property.

He allegedly drove from the scene in a Ford Ranger.

Following inquiries, police spoke to a 22-year-old man who was issued a court attendance notice for enter inclosed lands and larceny.

Also during the operation, a truck driver was issued a penalty infringement notice under the Local Land Services Act after failing to supply the mandatory paperwork needed to transport 120 head of cattle from Casino to Merriwa.

"The goal of these operations is to prevent and reduce crime by targeting illegal hunting, trespassing and theft from rural properties. Activities focused on compliance, with several livestock carrier and firearms safe storage inspections," Detective Inspector Zimmer said.

"The operation gave us the opportunity to strengthen community engagement and our existing partnerships with local farmers and the community.

"Our Rural Crime Prevention Team are specialist investigators who have the trust of the community to report rural crime knowing that it will be followed up."