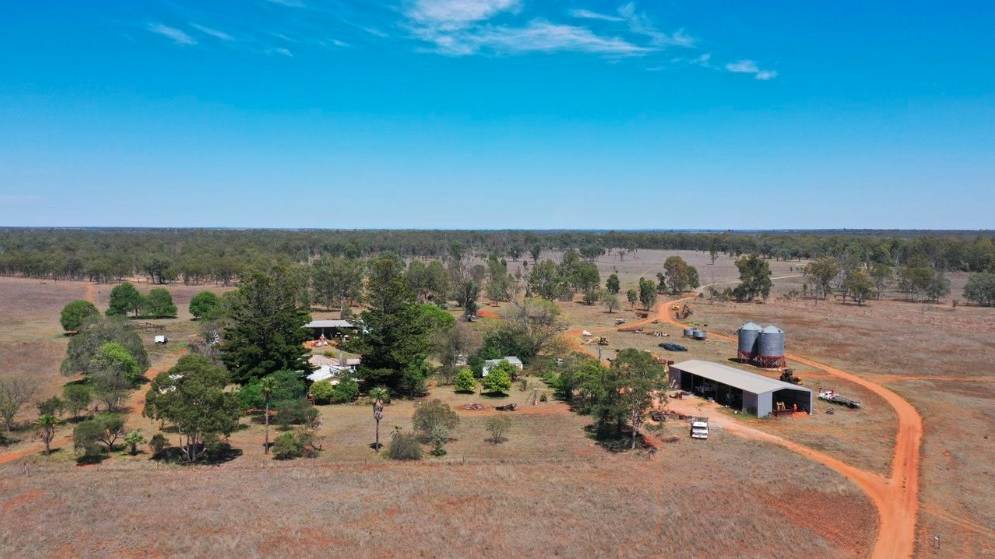 The 4185 hectare Moura property Avoca has sold at auction for $8.9 million.

MOURA property Avoca has sold at auction for $8.9 million.

The buyers were Corey and Amy Howell from Rockhampton.

Avoca is located south-west of Bears Lagoon Road and is described as a good balance of country.

There is about 1600ha of brigalow and black soil country with large swamps on the edges, and 1600ha of mixed forest country. Two bores supply water to the are through a system of tanks and troughs.

The north-eastern side runs from narrow leaf ironbark into rosewood and bendee on the Dawson Range and boundary. There is a bore on the northern end. 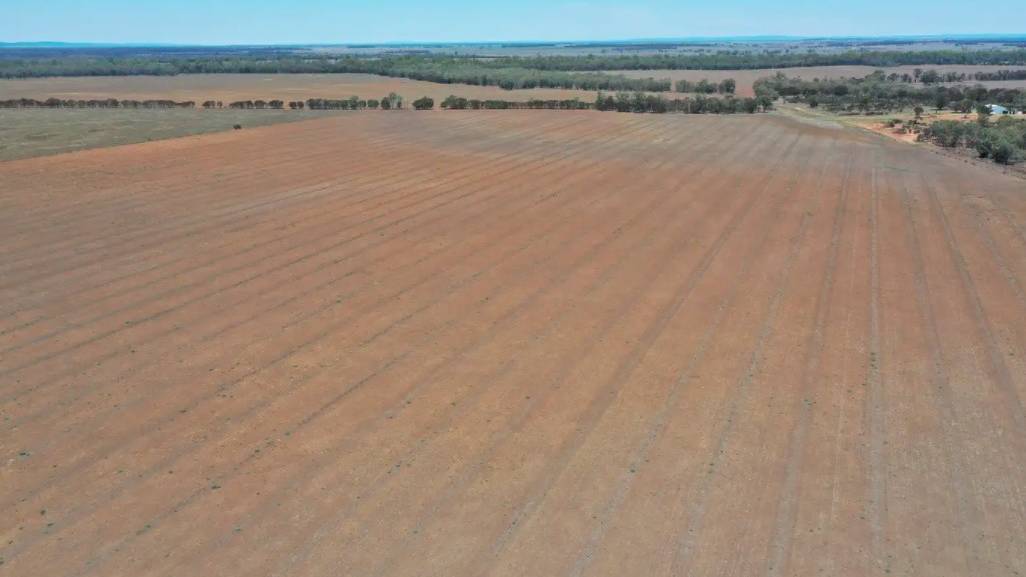 Some 800ha of the brigalow country has been developed with 650ha recently cultivated.

Some 800ha of the brigalow country has been developed with 650ha recently cultivated.

There are 22 paddocks with smaller paddocks around the yards. The western side has a laneway. 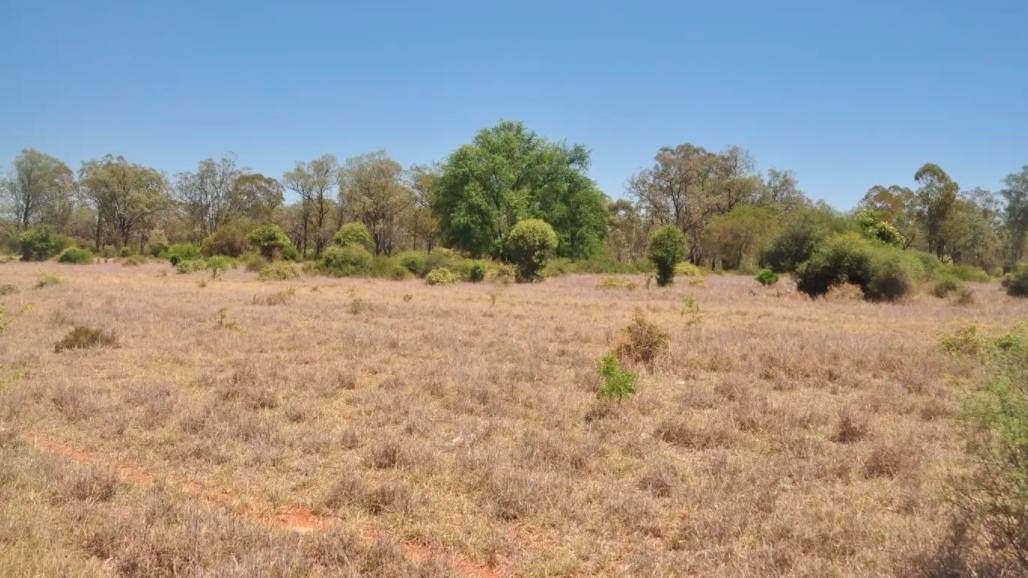 Improvements include an older four-bedroom homestead, donga, machinery sheds, and a single room cottage. There is also a machinery shed near the cultivation area.