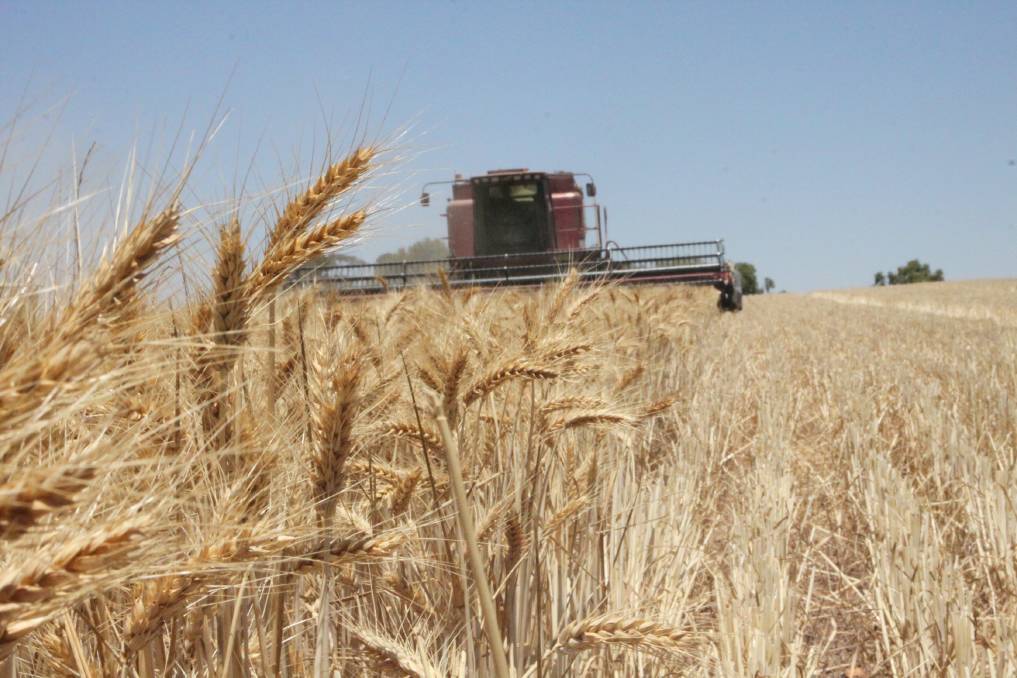 The global grains trade is experiencing higher demand for feed wheat as a substitute for expensive corn, more "just in case" demand, production shortfalls and government barriers to exports and imports.

Global wheat prices have risen substantially during the past year, with Chicago Board of Trade (CBOT) wheat values now sitting almost 40 per cent higher year-on-year.

The price increases stem from four main factors of: higher demand for feed wheat as a substitute for expensive corn; increased "just in case" demand from importing countries; production shortfalls in key export markets; and government barriers to export from the world's biggest wheat exporter - Russia.

And these factors will not correct quickly, which is creating perfect market conditions for Australian wheat farmers this harvest.

And, in 2022, Rabobank expects total Chinese feed grain demand for all livestock species to rise by another 7-8pc.

It is expected 2021-22 will see another year of below-average global grain stocks - albeit at levels up from last year.

Short supplies of corn globally will continue to see substitution of feed wheat into rations in China - at least until a better corn crop outlook materialises globally and reduces prices.

During the past two years, there has been a shift in wheat purchases from a "just in time" approach to "just in case".

And Indonesia will be importing one million tonnes more than its 10-year average.

On the supply side, there have been substantial production shortfalls in key wheat "origin" countries.

In Canada, significant drought caused wheat production to fall 40pc year-on-year, according to the US Department of Agriculture's (USDA) latest estimate.

Going into next year, the US Climate Prediction Centre forecasts a 90pc chance of La Nina conditions prevailing through the Northern Hemisphere winter, and a 50pc chance from March to May.

This means there is no end in sight for crop stress, particularly for winter wheat in the US.

Meanwhile, Russia's 2021-22 wheat production is expected to be almost 11 million tonnes lower year-on-year, and food prices there have escalated quickly.

Cumulative wheat exports so far in the 2021-22 marketing year are 16pc lower year-on-year.

With the latest Russian inflation figures coming in at 8.1pc higher year-on-year, markets reacted in anticipation of a further increase in Russia's export tax.

With prices then rising, the country's export tax has increased and now sits at almost double what it was in June 2021.

Increasing Russian export taxes come as a heavy burden for those buying wheat on global markets.

But they are a blessing for Australian grain farmers.

There will be limited opportunities to resupply the global market until mid-2022, with India the only exception.

Overall, the global outlook is one of continuing low stocks and strong prices.

What we just need now is clear weather to get our wheat harvested.