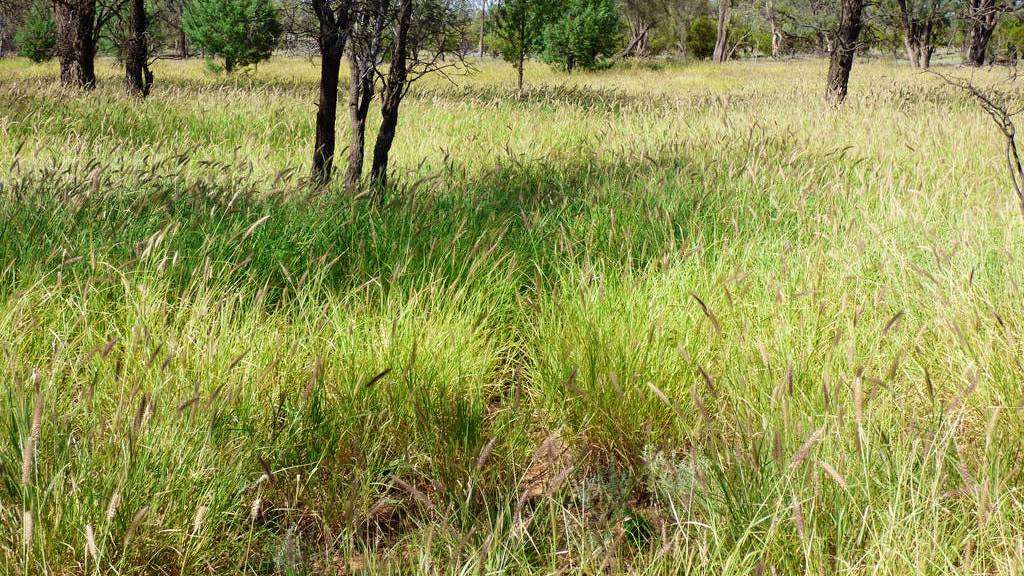 ELDERS: The Charleville property Yanna has sold for $7.31 million.

The 21,124 hectare Charleville property Yanna has sold for $7.31 million on an online auction.

The sale price is equal to about $346/ha ($140/acre). Working plant was included in the sale, which may have slightly inflated the final figure.

The buyer was Michael Flynn, Valera Vale, Charleville, who opened the bidding at $4.7m.

Yanna was offered by Bob and Mary Quinlan, who are planning to retire after 42 years of ownership. 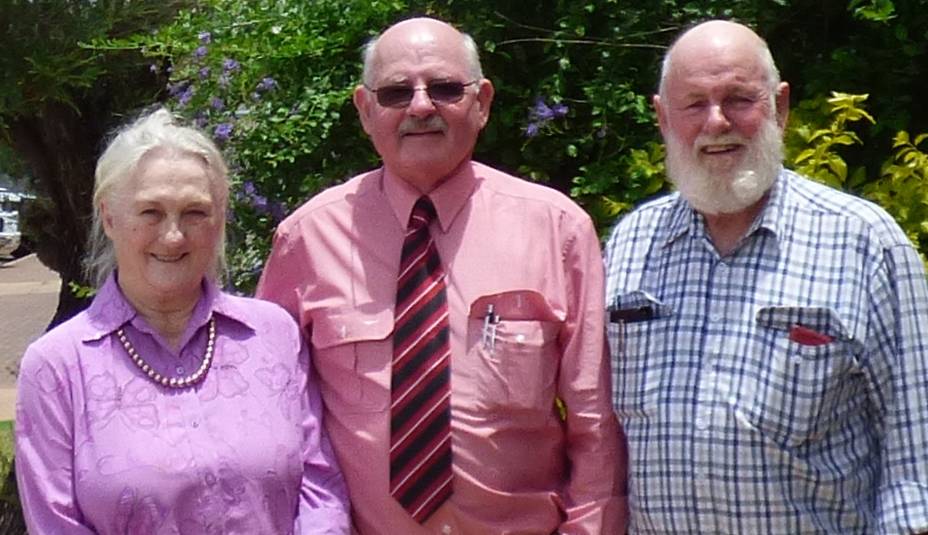 There were six active parties at the auction.

The property is noted for its watercourse and swamps and large amounts of edible mulga.

Water is supplied by three artesian bores. There are 12 poly tanks and more than troughs, plus the Warrego River and seasonal lagoons. There is also a 200 megalitre irrigation licence from the Murweh waterhole. 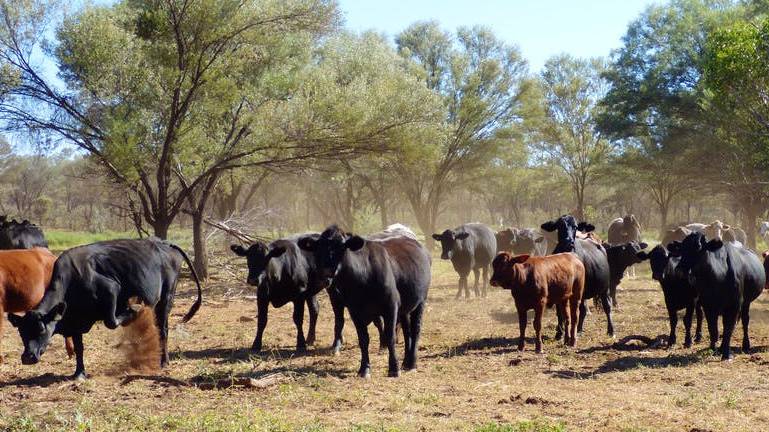 Yanna is noted for its large amounts of edible mulga.

Yanna is divided into large grazing paddocks and numerous smaller and holding paddocks. There are 35km of laneways with holding squares.

Yanna was auctioned by Garry Martin with the marketing of the property handled by Keith Richardson, Elders, Charleville.