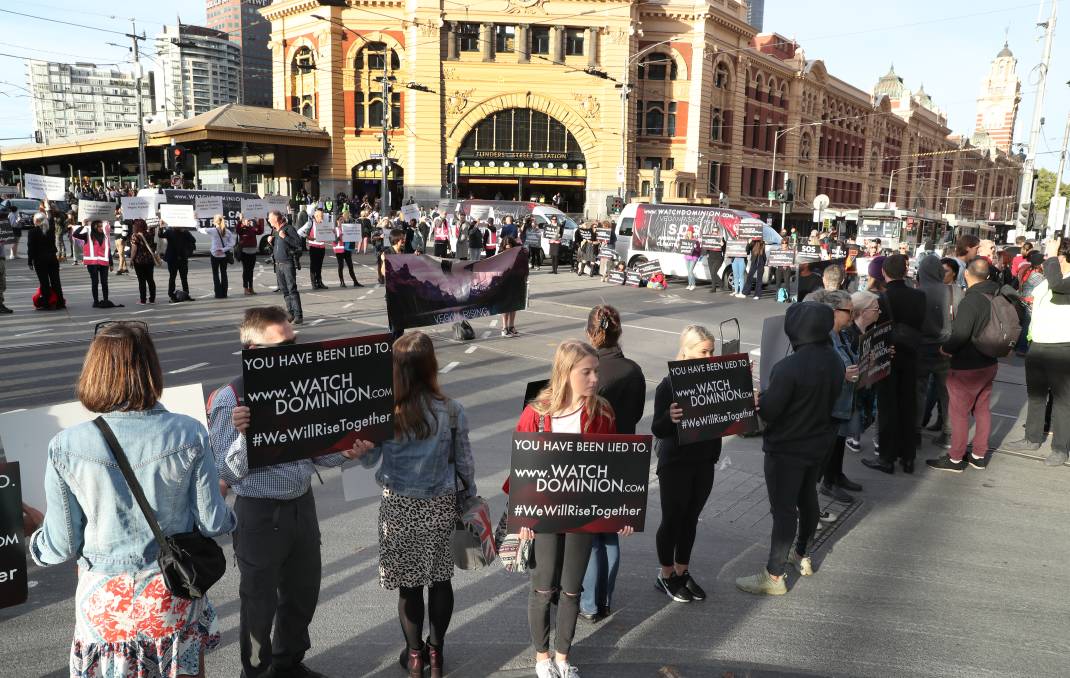 The livestock industry's umbrella representative organisation has vowed to 'keep up the good fight' against extreme activists and unfounded claims about animal production, although its independent chair acknowledges there is a battle ahead.

In his address to the Red Meat Advisory Council's annual general meeting this morning, chair John McKillop said the struggle for truth in labelling on plant-based meat alternatives had been a priority in 2021 - and was far from over.

"There is a battle ahead because we need to not only change the Commonwealth's view on this, but that of FNANZ (Food Standards Australia New Zealand)," he said.

Mr McKillop said RMAC met this week with the NZ Agriculture Minister and the response to changing regulations to prevent fake meat makers from using words like beef and livestock images on packaging was 'lukewarm'.

"It wasn't seen as a big issue and the feeling was we should be able to brand our way out rather than trying to regulate," Mr McKillop said.

"As much as anything, this is symbolic of the work activists are doing. It's the thin edge of the wedge where they come in and say they are everything we are but they don't have the environmental footprint or animal welfare footprint and they are better for you - all of which are unproven claims."

ALSO SEE:Big names in beef have their say on vegan food labels

Mr McKillop said a lot of work had been done in the past 12 months on "standing up to extreme activists and vegans who would like to shut down the red meat industry and have been calling for taxes on red meat and trying to influence the dietary guidelines."

RMAC had also fought hard on discriminatory practices in the finance sector, where banks had refused to lend money to the live export trade in a move that looked like blowing out to the entire livestock sector.

"We have put a lot of pressure on governments to make sure that doesn't happen," Mr McKillop said.

"But as an industry, we need to continue. There's no doubt they are not going to back down, so we need to be equally as forceful."

Meanwhile, the RMAC-administered Red Meat Industry Fund portfolio valuation was $42.38 million, a six year end-of-financial-year high, as of June 30, 2021, according to financial statements tabled at the AGM.

That result came from recovery in asset prices as well as significant year-on-year reductions in drawings.

Due to pandemic-driven financial market turmoil, at the end of the 2019-20 financial year, RMAC reduced the RMIF distribution from 5.5 per cent to 5pc, which resulted in a reduction of disbursements to the peak councils of around 20pc for this past year.

Combined with RMAC's cost reduction program, that move is forecast to generate an additional $2m in retained fund capital by June 2023.

The story RMAC vows to 'keep up the good fight' first appeared on Farm Online.