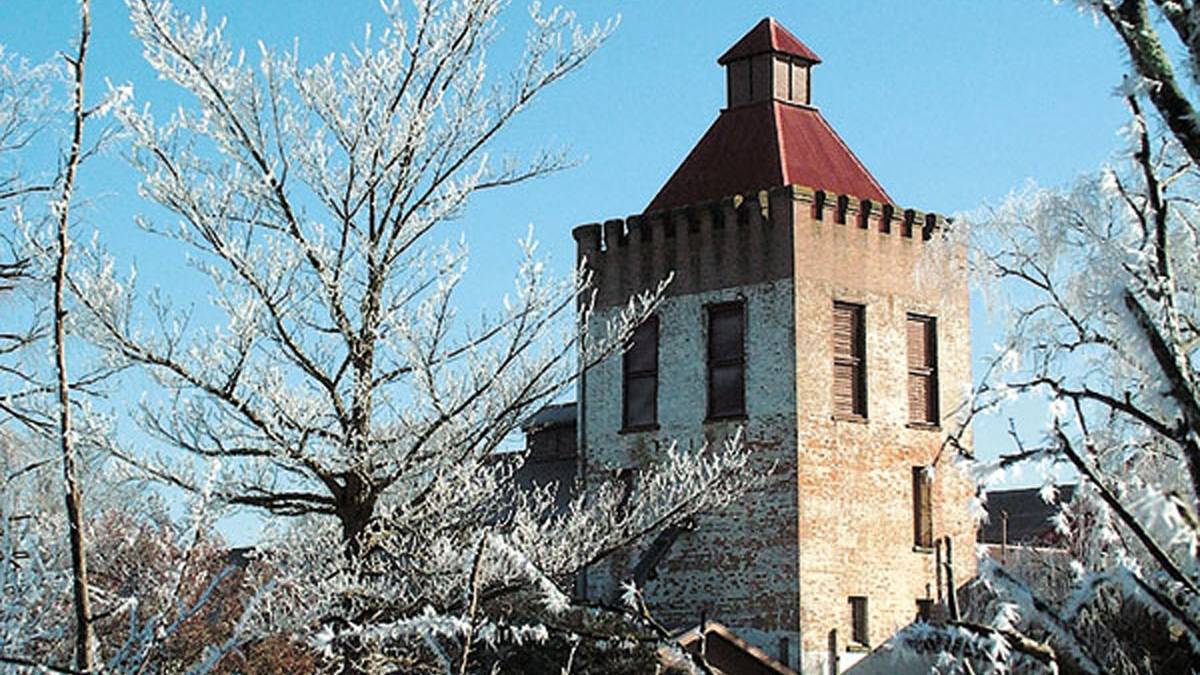 The oldest surviving brewery in Australia has sold, with residents keen to find out what the future holds for the heritage listed property.

The oldest surviving brewery in Australia has sold, with residents keen to find out what the future holds for the heritage listed property.

Real estate agent Carol James confirmed a Sydney-based buyer had snapped up the NSW Southern Tablelands property for over $3 million. However, she said she did not know what their plans were.

Designed by Frances Greenway and built in 1833, the Old Goulburn Brewery was Australia's first and the original source of tobacco cultivation in Australia.

Formerly known as 'Bradley Grange' the property was designed by Greenway for Emily Elizabeth Hovell, the daughter of well known explorer Captain William Hilton Hovell and her husband William Bradley. 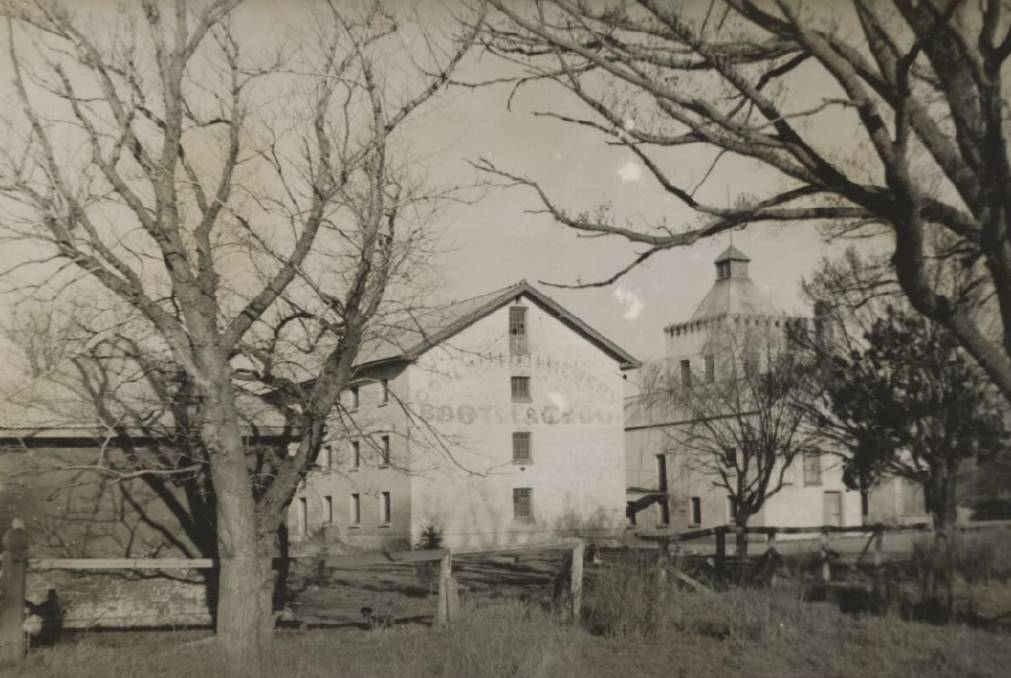 The Old Goulburn Brewery was formerly known as Bradley Grange in 1836. Photo: File

Ale has been brewed consistently on the site since the 1880s.

Interestingly, Greenway was transported to the penal colony of NSW in February 1814, after his death sentence for forgery was reduced to 14 years transportation.

During five productive years in Sydney working for the government as an architect, and then 16 years in private practice, Greenway designed many remarkable buildings such as St Matthew's in Windsor, St James' in Sydney, St Luke's in Liverpool, Old Government House at Parramatta, the Government stables, Liverpool Hospital and the Hyde Park Barracks. Closer to home, Greenway was responsible for Throsby House in Moss Vale.

Les spent a lifetime caring for the land

Macquarie is just dripping with history

Ms James said she had multiple buyers interested in the property over the years but it had not been sold until recently.

The identity of the new owner remains a mystery with Ms James unable to reveal the name of the buyer.

However, an application has been submitted to Liquor and Gaming NSW to transfer the existing liquor licences for the brewery from licensee Michael O'Halloran to a company named BS Goulburn Pty Limited.

The ABN for BS Goulburn was registered on July 27, 2021, and is listed as a private company based in Sydney.

The story Oldest surviving brewery in Australia sells for over $3 million first appeared on Goulburn Post.