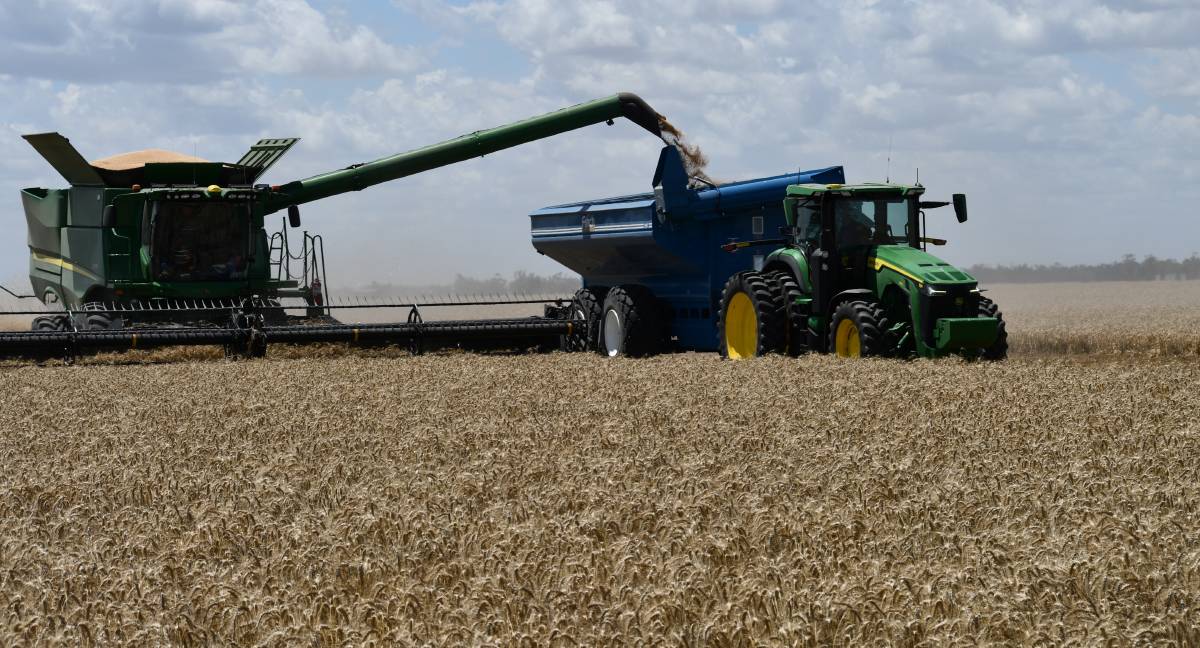 Unsurprisingly, recent rainfall has caused a dip in deliveries to GrainCorp sites.

WIDESPREAD rain has caused a significant drop in the amount of grain delivered to GrainCorp's NSW sites during the past week.

More than 240,000 tonnes of grain made it to GrainCorp receivals in the past week, down from the staggering 1,173,180 tonnes received the previous week, due mostly to heavy rainfall halting harvest for growers across the state.

Growers in the state's north made up the majority of this week's intake, which took the state's overall harvest total for the season to 2,562,790 tonnes.

Grain continued to trickle into Queensland receivals with sites in the Darling Downs and Goondiwindi regions making up the majority of the 129,250 tonnes received in the past week, taking the state's total to 1,643,200 for the season.

Much of the 258,430 tonnes delivered into Victorian sites during the past week came from the Swan Hill, north east and central regions.