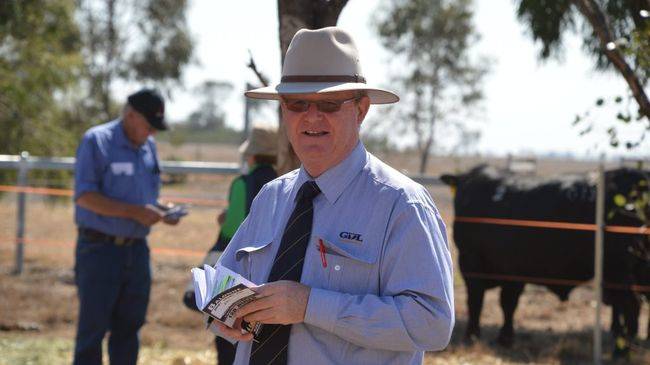 Bornin Herefordshire in England, Grant Daniel and Long stud stock specialist Harvey Weyman-Jones grew up surrounded by stud breeders and auctioneers which led him down his current career path.

BORN in Herefordshire in England, Grant Daniel and Long stud stock specialist Harvey Weyman-Jones grew up surrounded by stud breeders and auctioneers which led him down his current career path.

Since he has built a following being the first person in Australia to sell at boer goat at auction, and cemented himself as a specialist agent for Wagyu cattle and their clients all over the world.

At six years of age he officially became a Hereford breeder after being gifted a pregnancy-tested-in-calf heifer for his birthday which made him a sixth generation stud breeder.

Growing up he always loved to perform at school and as he grew older, he watched his father auctioneering and thought "I could do that", so he headed off to get all the certifications required to begin his long career. 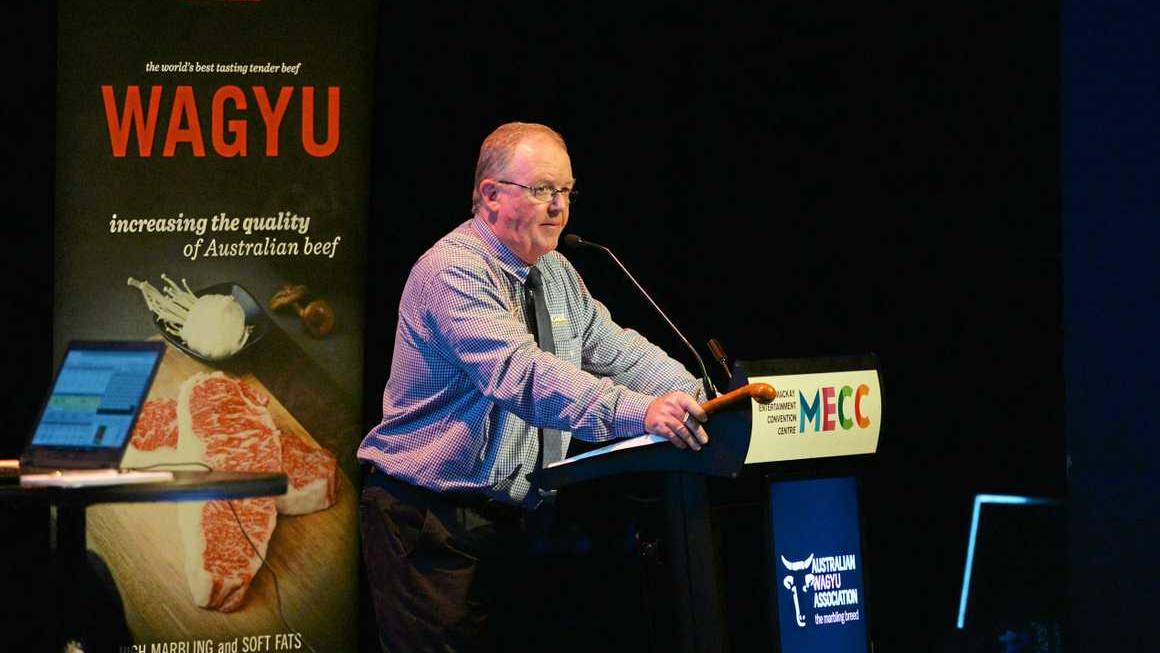 In 1991, Mr Weyman-Jones came to Australia to work for for Dalgetys, where he was a stud stock agent in Dubbo for four years.

He then decided to get out of the livestock industry, opening a business brokering company which operated for 15 years up until 2012.

Mr Weyman-Jones was offered the position of stud stock manager at Grant Daniel and Long (GDL) by principal Peter Daniels in 2012, and his career in stud stock has flourished ever since.

"GDL are a company that aren't afraid to test something new and be the first", he said. "We saw an opportunity for the online selling platforms while others were still scared to try them".

With the best part of his job being part of a successful team, Mr Weyman-Jones says his greatest fear is the same of any agent, having a bad sale.

"It all comes down to wanting to help people and understanding what they need. You feel tied to your vendors and build strong relationships," he said.

The life of an agent means a lot of travelling, and Mr Weyman-Jones thinks there is nothing better than ending the day at a nice restaurant with a good glass of red wine.