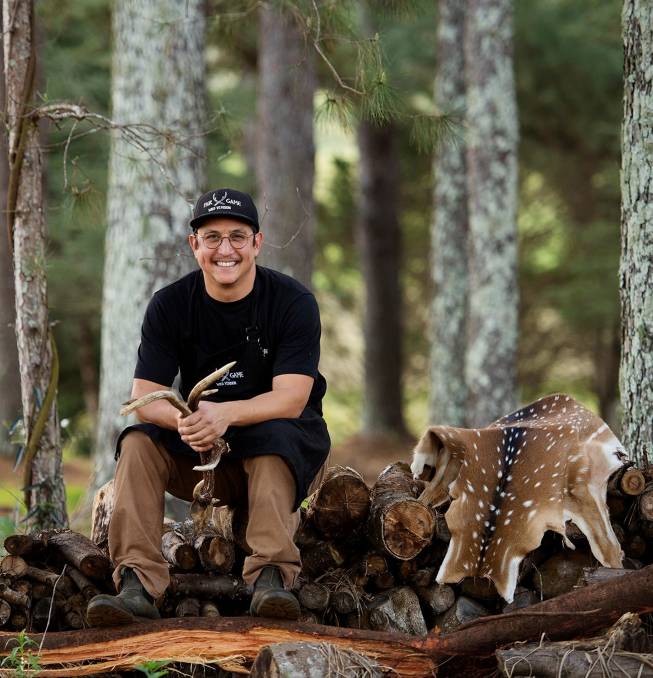 Jonas Widjaja believes nutritious food should be available to everyone.

And it's this belief that has driven him to create a business that sources meat in its most natural form - straight from the wild.

Jonas, who runs Fair Game Wild Venison, Lismore, sources wild deer, which would otherwise be culled, and supplies it to chefs and venison lovers across the country.

But it is so much more than just gracing restaurant and dining tables with beautiful wild venison - it is about making sure those less fortunate have access to nutritious meat.

Healthy from the start

Growing up in New Zealand, Jonas learned first-hand the difference having healthy food could make. He grew up with a family of restaurateurs, who in 1987 opened Cazador, a revered game meat restaurant in Auckland.

"They are honest, timeless and ethically minded," Jonas said. "It is about whole animal eating." 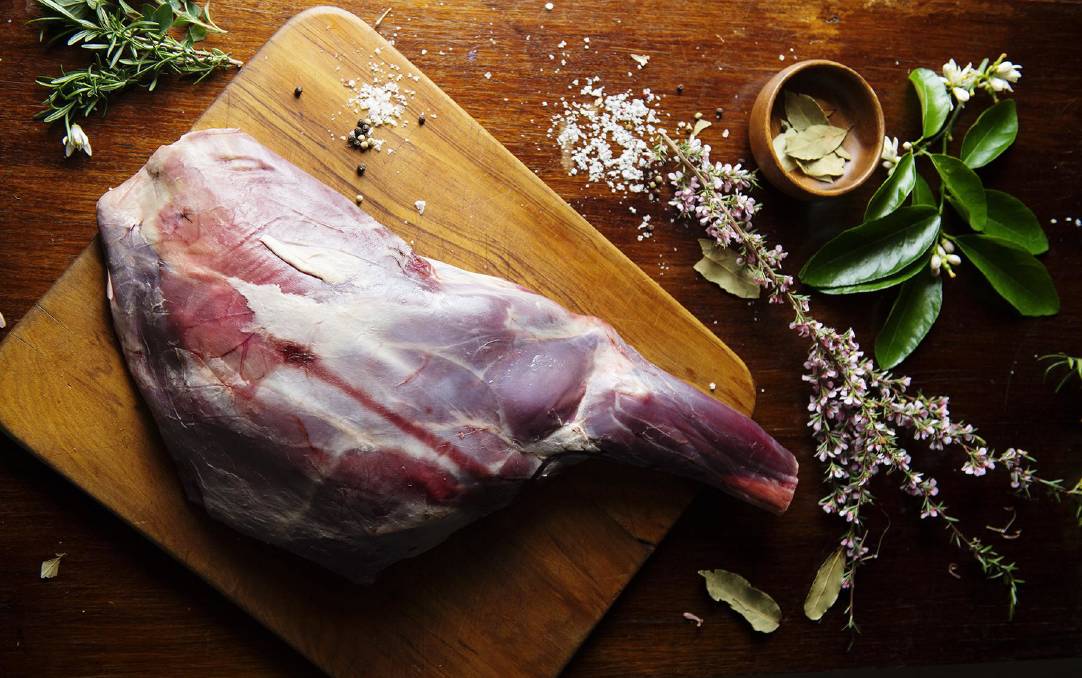 MAGNIFICENT: Fair Game Wild Venison is harvested from wild deer which brings a unique, deeper, complex flavour to the meat.

The family also donated meat to those less fortunate, and this struck a chord with him. "I guess this was the beginning of Fair Game - donating meat when you've got excess," he said.

Jonas was also a teacher, and taught at schools where there weren't healthy eating habits. So food security for families became a passion.

"The idea that it's difficult to find healthy, nutritious food really made an impact on me," he said. "And good nutrition helps with learning."

Jonas first came to Australia in 2007 to study landscape architecture.

But the idea of providing wild meat and supporting others stayed with him.

When he moved near Lismore, he went out hunting, and learned about the numbers of feral deer being culled in the region.

"They are an introduced species and damage the environment, but they also cause trouble for farmers. That's why they are being culled, however the meat is just wasted," he said.

He met some hunters who were licensed to harvest the deer commercially, and that's when he made up his mind - and in 2019 Fair Game Wild Venison was born. 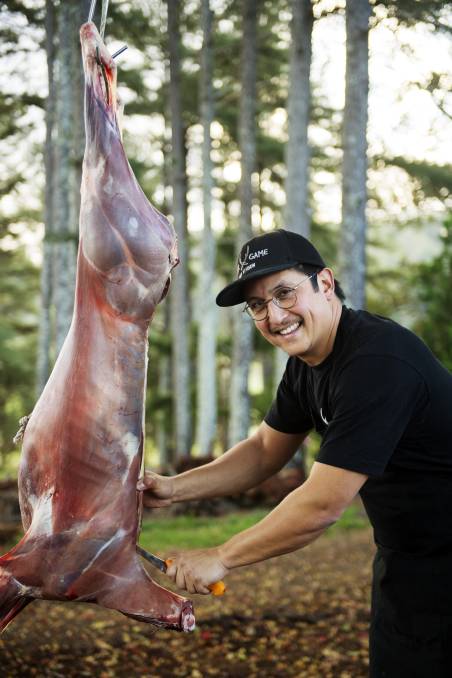 FROM THE WILD: Jonas Widjaja believes nutritious food should be available to everyone

"I called it Fair Game as I felt it was something everyone should have access to."

He wanted to donate meat to soup kitchens, but finding regulations prevented it, his business became a channel to supports others.

"I wanted to build a business which supported people who needed food security."

To become a game meat processing facility, he retro-fitted his laundry with stainless steel and a refrigerated counter to break down the deer. He also bought a refrigerated trailer.

But soon it was too small, and eventually he transformed his three-bay shed into a facility including a walk-in chiller and freezer, all with secondhand or discarded materials.

Once the wild deer are harvested, he picks them up once a week, and processes and packages the venison for customers.

But he never forgot his passion to support those less fortunate. Soon after starting his business, he began donating to the Winsome Soup Kitchen in Lismore. Still to this day he supplies venison for 80 to 90 meals a week.

"It's a really supportive place and very important in our community," he said. "The people who run it are incredible." 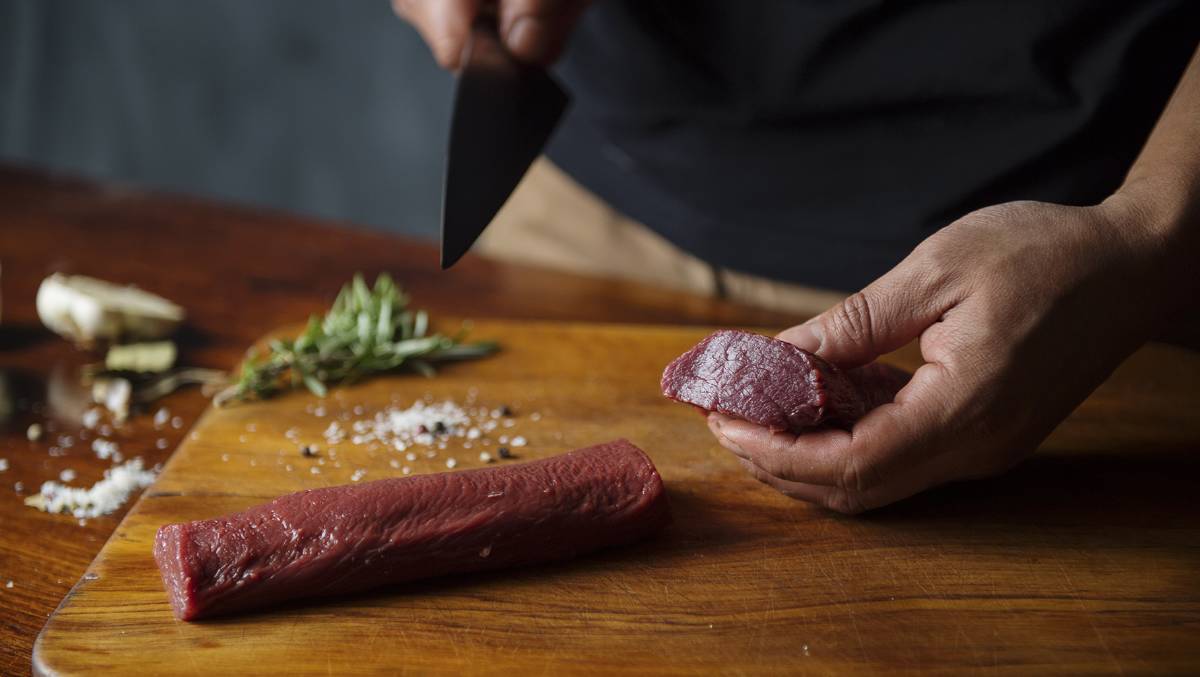 Deer me, this wild venison is turning heads

For Jonas Widjaja, providing beautiful meat from animals that will be culled anyway is a no-brainer.

The owner of Fair Game Wild Venison is passionate about sustainability, and it turns out chefs and venison lovers can't get enough of it.

Jonas is supplied wild fallow and chital deer from both harvesters and processors throughout the eastern seaboard.

He collects around 30 a week, and breaks them up and packages the venison himself. 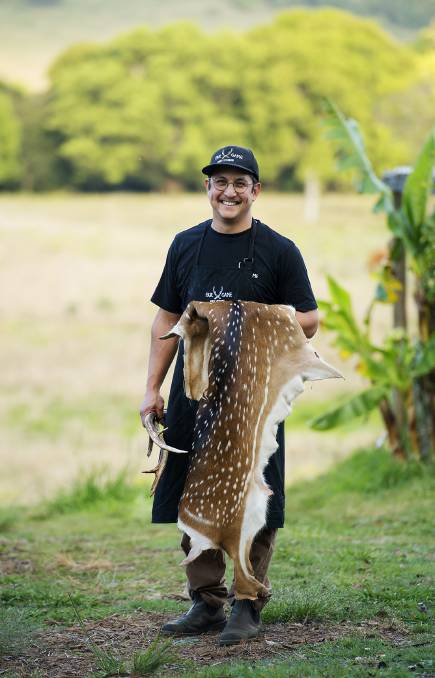 The fact they are truly wild is absolutely crucial.

"If you think about how these animals are living - they are free to roam, they work and travel for food, and they are really active," he said. "Their bodies tell them what to eat, and they have a really clean and diverse diet, including berries and native grasses. This gives the meat a deeper, complex flavour."

And that flavour is turning plenty of culinary heads.

As well as supplying beautiful venison cuts, Jonas also makes a fresh chorizo, a range of sausages including bush tomato, juniper berry and lemon myrtle, and has formed a collaboration with artisan small goods producer Salumi Australia who make a wild venison salami. He also sells the hides.

"I'm really excited about our pure venison sausage, which has no added fat but is still juicy. So it is a pure farm-free sausage, except for the hog casing," he said.

And Fair Game's venison is so good it has claimed delicious Produce Award gold medals for the past two years.

"Chefs like to select for ethics," he said. "The deer are considered a pest, and are targeted and destroyed. It is just a waste. And I think the more we can eat, then there is less need for culling."