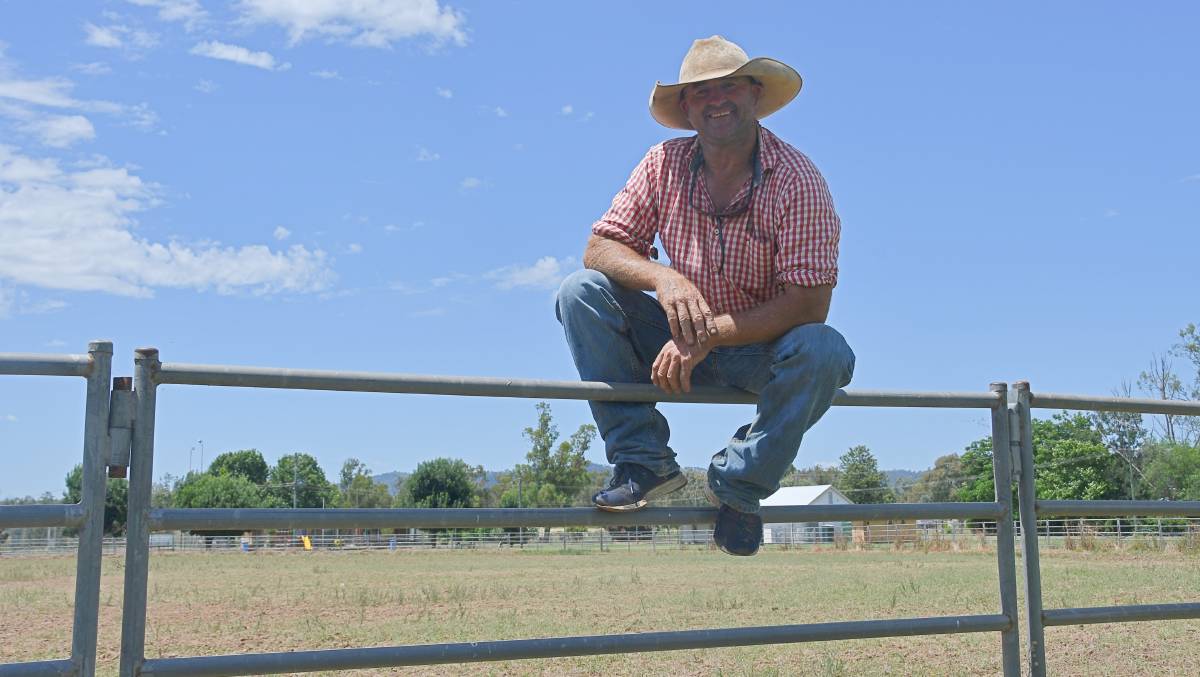 Upper Horton's David Kelly says 1300 campdrafters and an array of bronc riders, including 35 of the country's best, will compete. Photo: Billy Jupp

Held from December 30 to January 1, the Upper Horton Campdraft and Extreme Broncs rodeo will attract many of the best riders in the country.

The Upper Horton Campdraft and Extreme Broncs Rodeo will make its return from December 30 to January 1, after at least two years of cancellations due to drought and COVID-19.

Event president David Kelly said there would be 1300 campdraft entrants, and the Extreme Broncs section would feature 35 of the country's best competitors in The Big Valley Blowout.

"The committee is excited to run it. The Upper Horton is only a small town with 17 houses ... all income and everything from the event goes to our sports club to help keep it running for the year," Mr Kelly said.

"We have a great community that lends cattle, and everyone is keen to get the event going again."

Campdraft competitors have entered from as far away Glen Morgan in Queensland but most will come from the New England and North West regions. Nutrien Livestock, Tamworth, have sponsored $2500 for the open draft.

For the first time the Extreme Broncs competition on New Year's Eve, sponsored by CL Squires and Co, Inverell, will be APRA affiliated and will have $5000 up for grabs.

A junior rodeo will also be held on New Year's day.

"The Upper Horton aligns with saddle broncs, with five guys on the committee that have rode saddle broncs and were pretty handy with it," he said.

"The Horton is the place for bucking horses.

"Seventy guys have entered, from Mount Isa in Queensland and quite a good contingent from southern NSW.

"Of this, the best 35 will be selected for the Extreme Broncs which has become an association in itself for bronc riders in Australia."

Mr Kelly said the Upper Horton was also lucky to have the Gill Brothers as locals, who he said had the best saddle broncs in Australia.

As many as seven Australian champion broncs would be bucked at the event.

Record store cattle prices: Will they spill into 2022?