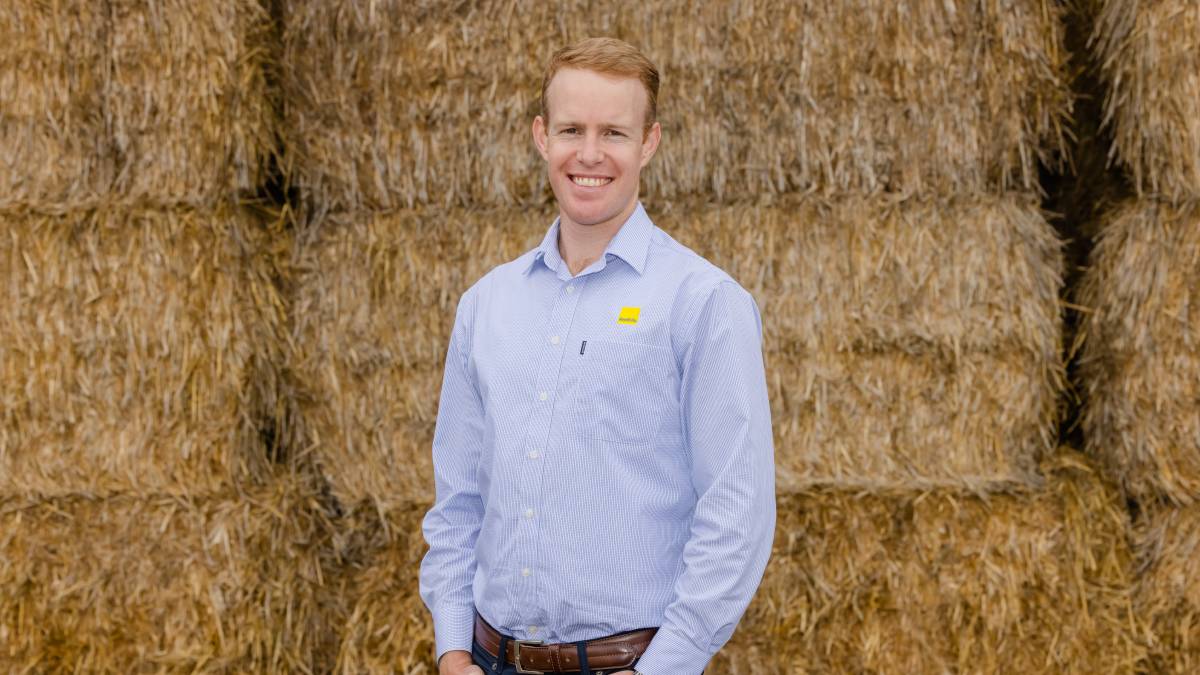 Farmers are missing out on buying properties because the time to approve loan applications has ballooned.

Agricultural finance advisor Troy Constance of Sprout Ag said tightened compliance measures meant it was critical to prepare for purchases much earlier than before.

"It used to be, you walk in, you've got plenty of security, plenty of equity, and the bank would go, 'Yeah, that'd be fine,' but that's not the case anymore," Mr Constance said.

Sprout Ag was now advising clients to start preparing for finance six months ahead of any planned property purchase.

It doesn't take that long to get a successful application together, Mr Constance said, but it did take much longer than it did just a few years ago and borrowers needed to jump through far more hoops.

The underprepared risked a refusal or higher finance costs.

On top of that, the bankers farmers had been dealing with for years were often hamstrung by more stringent systems.

"Generally speaking, there aren't that many agribusiness managers who have any discretion left at the front line or the credit authority they once did," he said.

"They also need double the amount of information substantiation than they previously did."

The standards for equity had also changed. Whereas many banks would once accept equity of at least 50 per cent, the baseline had risen to more than 55pc or even 60pc.

Proof of equity was more stringent, too. Valuations needed to have been done in the last two to three years rather than five and, normally, by professional valuers.

It all meant that plenty of potential buyers, even those with solid businesses, couldn't arrange finance in the typical six-week period ahead of an auction.

LAWD agent and auctioneer Col Medway said the delays had impacted the way properties were sold.

"At the moment, our preferred method of selling properties is expressions of interest rather than auction, mainly because of the glacial pace at which banks are approving finance approvals for buyers," he said.

"At present, it's quite risky for a vendor to hold an auction with a six-week marketing campaign, which is standard, because there's a fair chance that a majority of the field will not have unconditional finance approval in order to go and bid at that auction."

The Australian Banking Association said delays happened when there was extremely high demand for new loans, but no Royal Commission recommendations had altered the loan application process or impacted the length of time it took to process a loan.

"As a result of the Royal Commission, banks naturally responded by operating cautiously," a spokesperson said.

"In the three years since the Royal Commission, banks have continued to improve their processes, which are now much more streamlined."

On the other side of the equation, it was just as easy to underestimate the time needed to prepare a property for sale.

Ray White Tamworth agent Stuart Southwell said it was possible to get a great price for a property with a short campaign but better planning reaped big dividends.

"If someone rang me and said, 'I want my place on the market in two weeks', I'd be thinking it was going to be a bit of a rush," he said.

"If the thought was that we want to do this in the next two to three months, the day we pull the trigger, everything's going to be ready to go and look great and you're just off to a better start."

Mr Southwell suggested landowners contact him as much as six months ahead of time to discuss their plans confidentially.

"I might just find the buyer over the next few months before it came on the market, who's just the person for that property," he said.

"There's the potential to do an off-market deal in that case, which a lot of people really prefer - confidential, cool, calm and collected outside of the pressure of an auction room."

It also allowed the marketing campaign to present the property at its best.

"What's the hero image of your property going to look like by then?

"I think people underestimate the power of marketing and if you get a long lead up to selling, you can structure the pitch a lot more for a place."

In fact, Mr Southwell said, savvy sellers prepared a picture for prospective purchasers well ahead of formal marketing with a combination of property presentation and careful recording.

"The buyer pool coming through is getting a lot more hungry for detail than the retiring seller pool," he said.

It meant a farm that could produce comprehensive data, such as fertilizer and chemical applications, plus production numbers, was more appealing.

Mr Southwell said that ahead of a recent sale, the farmer's son had some soil testing done, applied gypsum, and then broke their own hay harvesting record by 18pc.

"That was a great story to tell a buyer to show these guys aren't farming just with a blindfold on, they're actually looking at the numbers," he said.

"When you're trying to compete against other listings to attract buyers to what you're selling, the farmer can do a lot by giving us these tools.

"At the end of the day, most buyers have to go to a bank who won't be over-awed by a poplar-lined driveway, they're looking at the credentials of the property from a production point of view."

Still, Mr Southwell said, the aesthetic presentation of the property shouldn't be underestimated.

"Property owners themselves need to see that they're as much in the real estate game as they are in the farming game and part of the plan each year is to just have a mind towards presentation," he said.

"That's the front paddock that everyone drives past and tidy up the front gate, make it look like a solid enterprise.

"Mow that strip along the front so you've got a high reputation in the market before you're even on the market."

The story How to time buying and selling property first appeared on Farm Online.