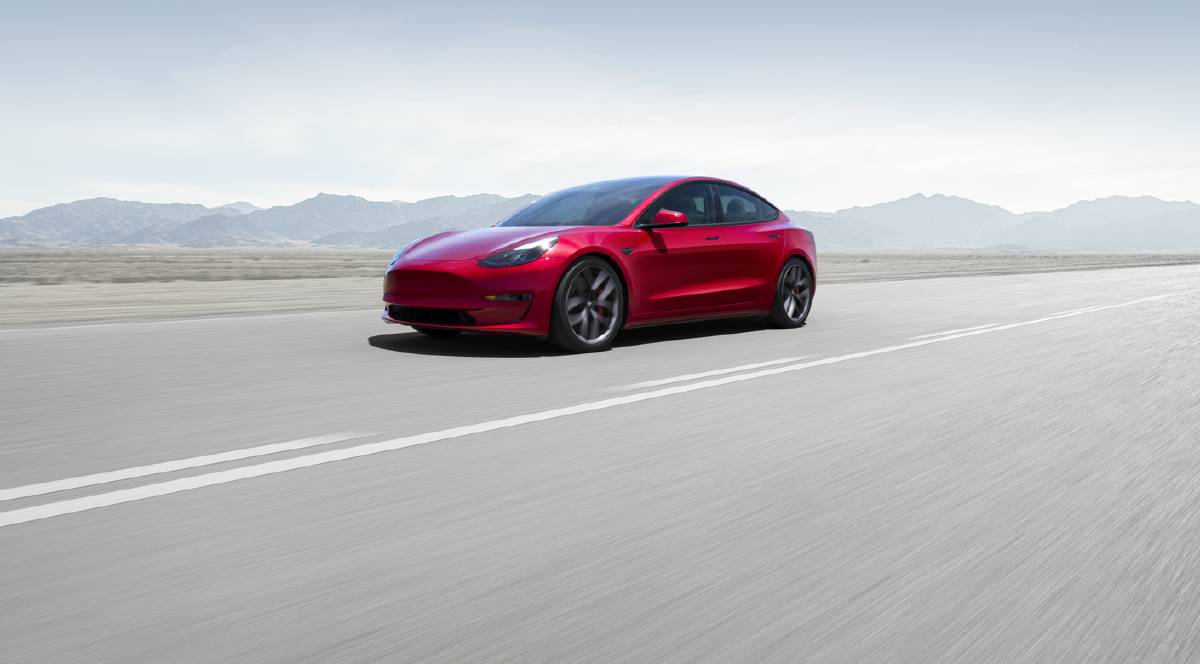 Tesla keeps its sales a secret, which is a big problem for the industry

Australia's new vehicle sales staggered over the 1 million mark for 2021 but with one critical key ingredient missing from its declarations: the sales recorded for the year by US-based car maker Tesla.

Canberra is regarded as per capita the largest Tesla market in the country but the company doesn't regard itself as a car company, but a tech one.

So it doesn't follow the traditional "rules" that the rest of the industry follows - and that leaves a huge hole in the dataset.

Tesla has also been engaged in a long-running feud with the car industry's ACT-based lobby group, the Federal Chamber of Automotive Industries, over how what data it provides, given it has to pay the lobbyists' fees on the basis of vehicles declared as sold and this would potentially cost the company hundreds of thousands of dollars for effectively very little in return.

Tesla is far and away the biggest-selling electric car brand in Australia and globally.

In the electric car sales data provided by the FCAI on Thursday, it recorded just 5149 vehicles as sold, which included 1595 passenger cars and 3509 SUVs. According to the richly funded lobby group, this represents a national increase in sales of 191 per cent over 2020.

However, the FCAI's data on electric vehicles is wildly inaccurate. 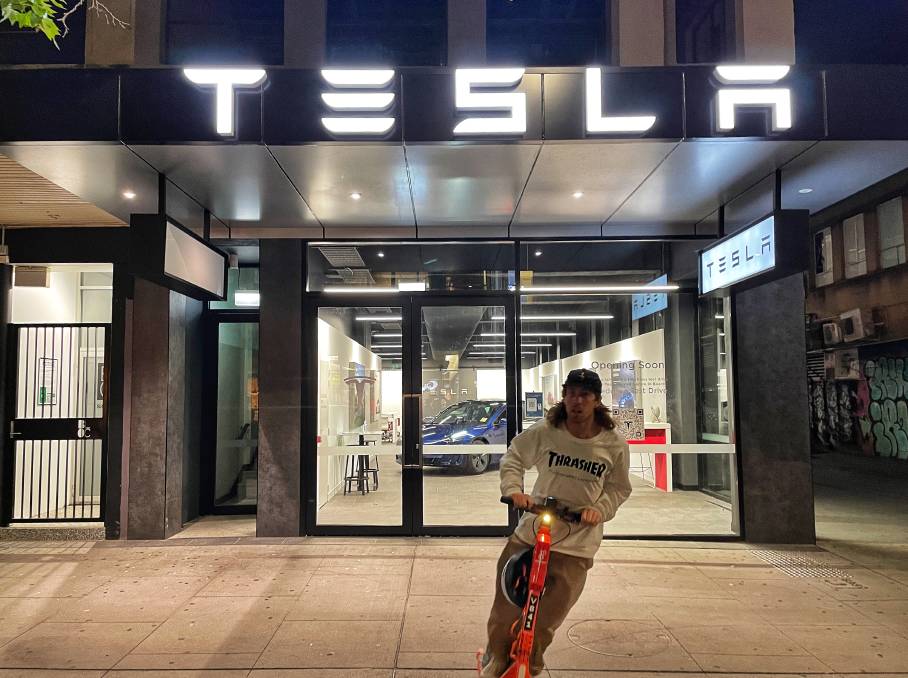 Such is the demand for its cars in the ACT, Tesla is opening a shopfront in Civic. Picture: Sitthixay Ditthavong

Vedaprime is Tesla's shipping and tracking provider, given the company does not use conventional sales outlets and dealerships, despite a shopfront about to open its doors in Canberra.

Only last month, Vedaprime reported on Twitter - the same online platform that billionaire company chairman Elon Musk uses to "talk" to his customers and followers - that over 10,000 Model 3s had arrived in the country this year.

This is the same number as had arrived here, in total, over the previous six years, Vedaprime reported.

Over 10000 #Tesla Model 3 have now arrived in Australia this year.

Australia is awake. 10 years behind the US/Europe but we are awake now.

This would boost total electric vehicle sales across the country to well over 15,000, with Tesla outselling all other brands by more than two to one.

However, more troubling for the industry is that the FCAI's data is regularly used by state and federal governments to inform and frame projections and estimates for future policies.

In November, the federal government announced it would provide another 50,000 electric vehicle recharging stations under its Future Fuels strategy. The ACT government has its own recharging network strategy but this would not include Tesla vehicles, which use their own Supercharger network.

However, Tesla is now cautiously unlocking its Supercharger network in parts of Europe, and this policy is expected to go global this year.

Want daily news highlights delivered to your inbox? Sign up to ournewsletter below.

The story How many electric cars were really sold in Australia in 2021? Don't ask the industry first appeared on Farm Online.