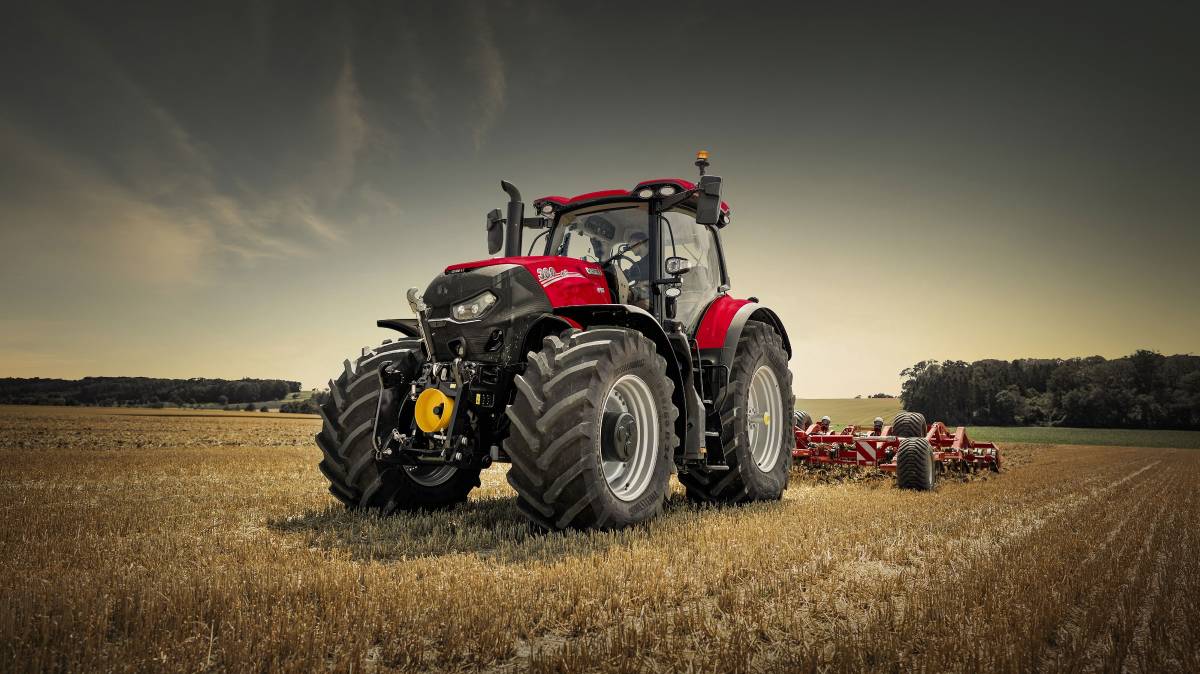 More than 18,000 new tractors were sold in 2021, demonstrating a collective appetite to invest in farm businesses and bolster productivity.

A full-year rise of 25 per cent was recorded on the year prior.

Tractor and Machinery Association of Australia executive director Gary Northover said December was another stellar month, up 2pc on the same month in 2020.

Mr Northover said sales have been strong in all states, fuelled by the excellent harvest season and supported by the government's various company tax incentive programs.

Victorian sales were down 2pc in December but up 14pc for the year.

A slight drop of 1pc was recorded in Western Australia but the state finished the year strong, up 33pc overall.

In South Australia, sales lifted 5pc for the month and 16pc for the full year.

Tasmanian sales increased 22pc for the year, closely followed by the Northern Territory on 21pc.

He said the under 30 kilowatt (40 horsepower) range was up 13pc for the year, despite a drop of 8pc in December due to ongoing supply challenges.

The 150kw (200hp) plus range dropped 17pc in December but was ahead a hefty 56pc for the year off the back of harvest operations.

For the first time since 2011, harvester sales finished the year with more than 1000 units sold.

Just shy of 1000 balers were sold for the year, down by about 24pc on the year before.

Out-front mower sales finished the year on a similar level to 2020.