Samantha Longmore features in The Land's podcast, Hear Them Raw, to share her story after overcoming two accidents in one day. Pictures: Lucy Kinbacher

Samantha Longmore was only 20 when her world was turned upside down.

Not because she survived two car accidents on the same day, or that she has no feeling down the right side of her body.

It's these 'series of unfortunate events', that she credits for steering her away from the fast-paced freeway her life was bound for.

"I wasn't far off heading on in (to the army) so I was just spending the last bit of time working and being social and all that kind of thing," she says.

"Other than the accident itself, I'm glad that I was steered away from that path because that wasn't where I was supposed to be, clearly."

Samantha wasn't one to slow down.

She lived an active lifestyle, running up a local hill every day and filling her spare time with as much sport as possible.

She also worked two jobs; five days a week on a number of different farms and three nights at a nightclub in Canberra. 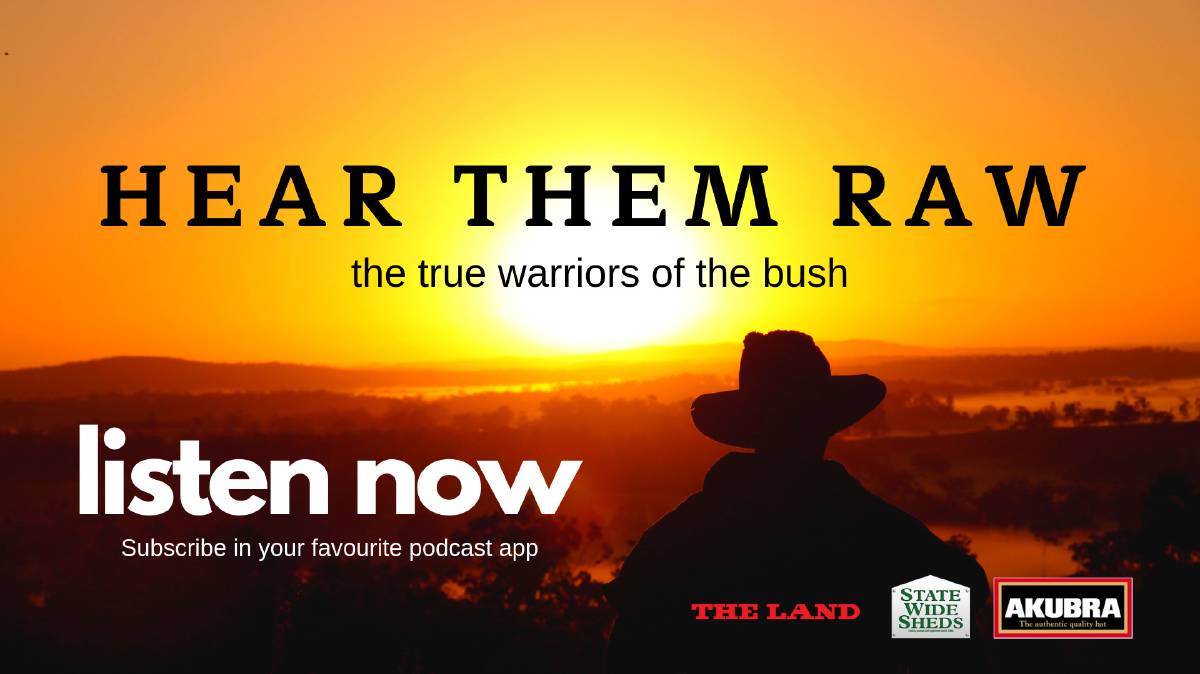 One weekend in October 2013 she attended the Harden Picnic Races with her friends, but accepted a late night call out from her boss to work at the club.

She finished at about 5am and drove to the Gold Creek Service Station; buying fuel, a salad wrap and a new pink and blue fizzer candy.

Then it went blank. Her only memory was waking up in hospital.

I still think, Christ almighty, who hated you that day? - Samantha Longmore, Young

"I was on the left-hand side of the road driving and the car had gone off to the right-hand side, up an embankment through a six-foot pool fence, but it was just on the side of the road, and landed on its roof but right in front of a gigantic tree," she says.

Samantha was loaded into an ambulance bound for hospital when just three kilometres from that same service station in the opposite direction, they collided with a stationary vehicle.

"So from that I was propelled forward in the ambulance and hit the top of my head so I was crushed from the top down," she explains. Samantha is far from the person she was before her accidents.

Samantha was left with right side hemiplegia and part of the base of her brain fell into her spinal cavity requiring surgery in 2015.

She not only spent her recovery trying to navigate her way in a wheelchair, Samantha needed to find herself too.

That turning point was two years ago.

She found inspiration driving along a bulldust road and later that night attempted to knit. But conventional methods were lost on her.

"So I use one bit of dowel and I use my right hand that I can't use as another bit of dowel," she says. "I knit onto my arm and knit on the stick...and Ohh Bulldust was born and it has done absolute wonders for me."

Ohh Bulldust started out as a business selling knitted goods but now she offers workshops, teaching others how to knit and about mental health. You'd expect life would have slowed down for the 26-year-old.

So much of Samantha changed after her accidents, but her determination couldn't be crushed.

Everyday she pushes herself along the inclined driveway for seven kilometres, and on the day I met her she was building market displays.

"Sometimes people only see you for your accident or for your disability, not for the person that you actually are until you open your mouth and have something to say," she says.

"I'm trying to just be seen and help others be seen, just as human beings."

Listen to Samantha's story in full on the Hear Them Raw podcast.