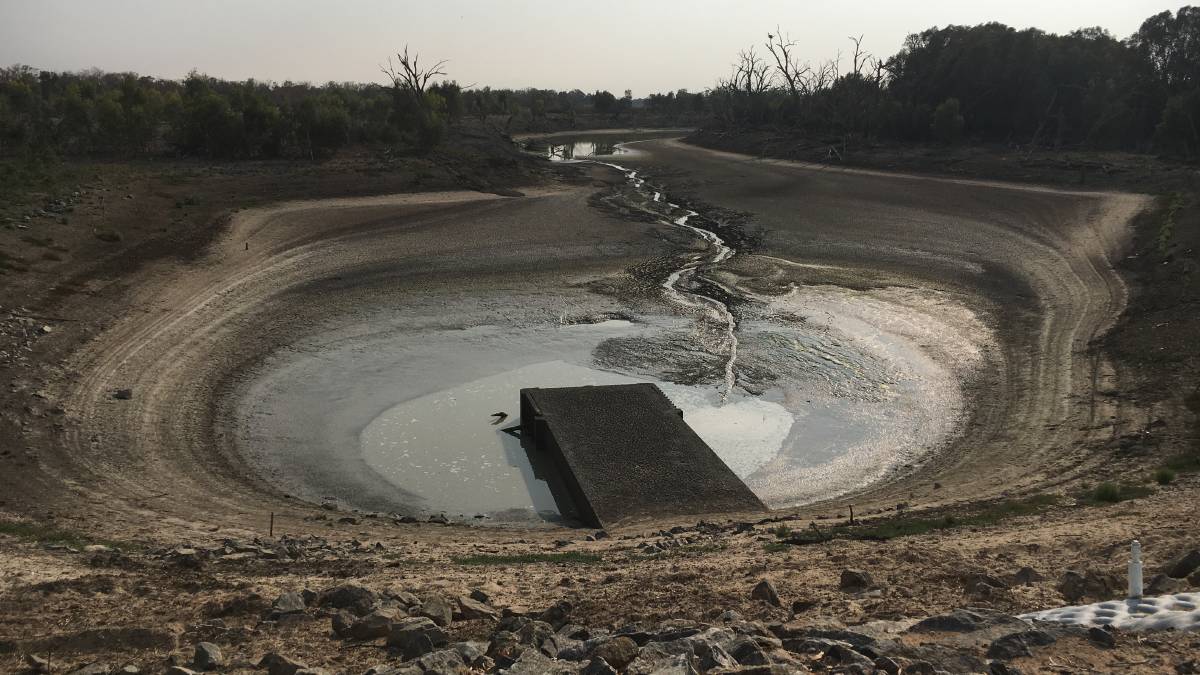 It's been a long time coming but the first flush from NSW and Queensland rainfall events has arrived a week early in the Menindee Lakes.

It's the first major river flow to arrive at Menindee since 2016, ending the prolonged period of no-inflows.

But it will still be more than a month before water will make it into the lower Darling where landholders anxiously wait.

Tulney Point Station owner Rachel Strachan said landholders in the lower Darling were extremely excited and anxious due to the critical situation they were facing with no stock water.

"We have received isolated rain events of two inches, which has put good germination and pasture in the paddocks but we need water for livestock," Mr Strachan said.

She said they were lobbying for the emergency block banks (built across the lower Darling) to be removed from the river to ensure water supply.

Mrs Strachan told The Land last week that flows were expected to reach them late April early May but if the block banks were left in they they would be lucky to see water by the end of July.

Water Minister Melinda Pavey said the first push, which had made its way down the Barwon-Darling system, this morning entered Lake Wetherell, with flows expected to continue over the coming months.

"The volume and extent of the flow generated by rain - and not dam releases - is by far the best naturally occurring flows in the Barwon-Darling since the floods of 2016," Mrs Pavey said.

Mrs Pavey said Lake Wetherell could see inflows of between 230 to 260 gigalitres, equating to more than 12-months of town water supply for the Lower Darling.

"It's a relief to see this water replenishing parts of the state that have arguably endured the longest and most severe of the drought conditions," she said.

It was confirmed by Mrs Pavey's office that the first flow had arrived about a week to two weeks early.

Restrictions remain in place on the Barwon-Darling for flood plain harvesting but all other embargoes have been taken off including downstream of the Culgoa River junction.

How people feel about the Barwon-Darling's first flows 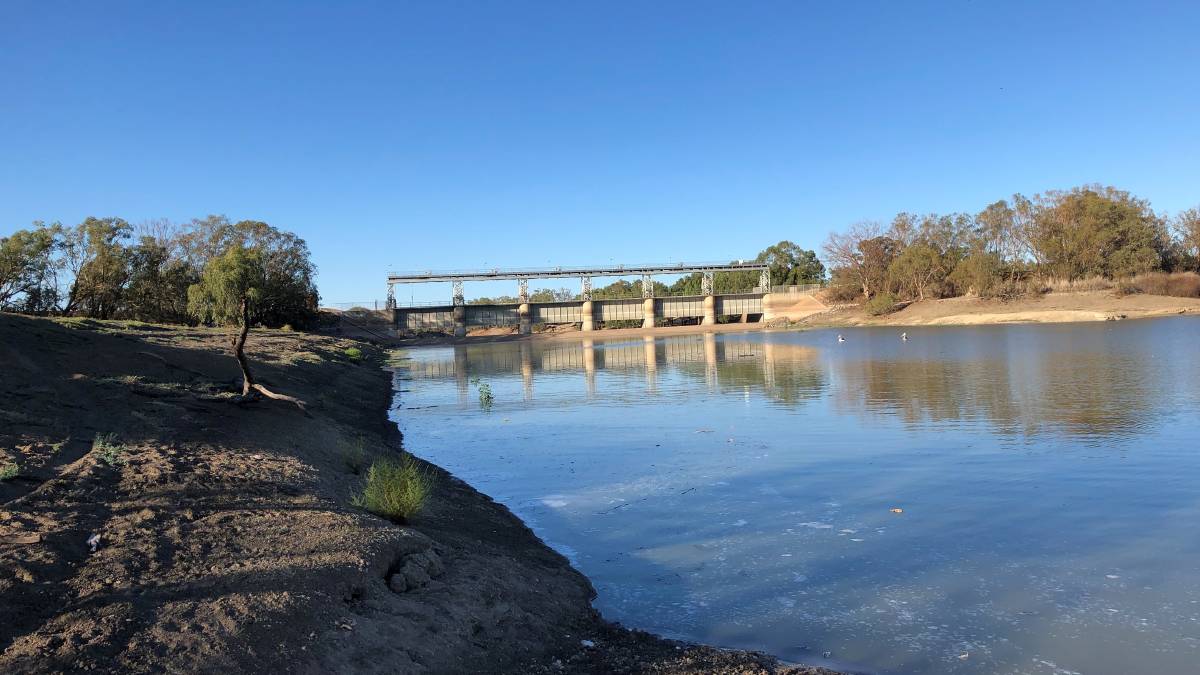 The NSW Government has requested an independent assessment into the management of the first flush event in the Northern Basin.

Embargoes were put in place on the Barwon-Darling to ensure the first rain event in NSW and Queensland would provide a natural water flush of the river system.

Water Minister Melinda Pavey said she requested the assessment after questions were raised about her department's decisions and communication around the water embargos.

"We are always looking to improve our systems and processes," Ms Pavey said.

Shadow Water Minister Clayton Barr has raised concerns about the lack of detail surrounding the government's independent assessment into the management of the Northern Basin flush event.

Mr Barr said decisions that were made on key dates in February left irrigators confused about what they were and were not permitted to do.

NSW Irrigators Council (NSWIC) has welcomed the assessment and expects it will provide the transparency and confidence required in NSW agencies responsible for managing the precious resource.