THE first progeny of the $160,000 Australian record-priced Angus bull Millah Murrah Paratrooper P15 have hit the ground at Millah Murrah Angus near Bathurst.

Now three months of age, the first 50 calves were born this autumn, with no assistance.

Millah Murrah's Ross Thompson said they are thrilled with the calves that stand out and look just like their father.

"They have a terrific carcase pattern - they are long with thick toplines, and terrific fill through the chine, and the males are showing jump muscle," he said.

"They had an average gestation length of 274.5 days, and across heifers, cows and recipients, and both males and females, the average birth weight was 37.5 kilograms.

"They are coming easily, with no assistance so we are confident the first 50 calves reflect his calving ease EBV (estimated breeding value).

Mr Thompson said they will be using Paratrooper again.

"We are certainly finding more cows for him since seeing the calves," he said. 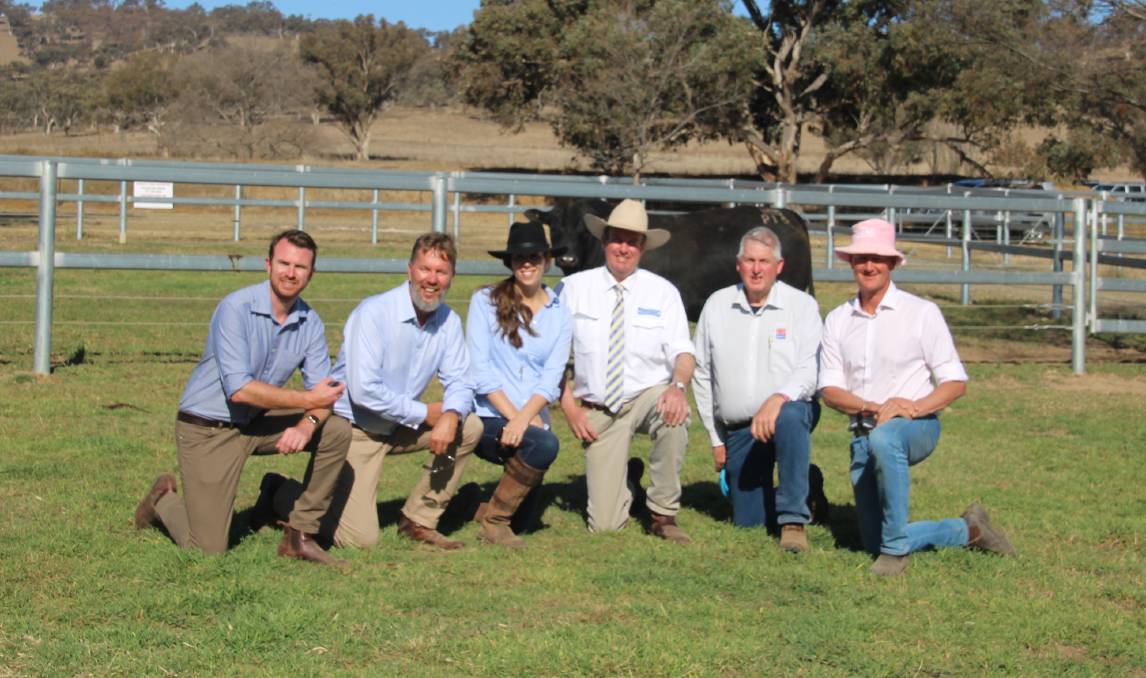 Purchased last September by the Cowan family of Arkle Angus, Munglinup, WA, with semen rights secured by ABS Australia, Paratrooper P15 has since been used within a number of Australian breeding programs.

Arkle Angus originally bought the bull under the Oldfield Angus name, however whilst registering the new stud they came across a name clash and out of respect for the other stud have reverted back to the business name Arkle Angus part of Arkle Farms.

Arkle stud and farm manager Chad Hall said Paratrooper was a good fit over their females, to balance the type and also introduce numbers.

"It was a combination of EBVs and type, structure and pedigree that interested us," he said.

Running around 250 stud breeders, plus 100 recipients, Mr Hall said they are waiting for their first calves which are due from the middle of June.

"We hope to see the first Paratrooper calves any minute, with about 60 early AIs (artificial insemination) due middle of June," he said.

"He has been used heavily over our heifers and foundation females to maintaining the thickness and depth that they already possess whilst strengthening the EBV profile of the progeny." 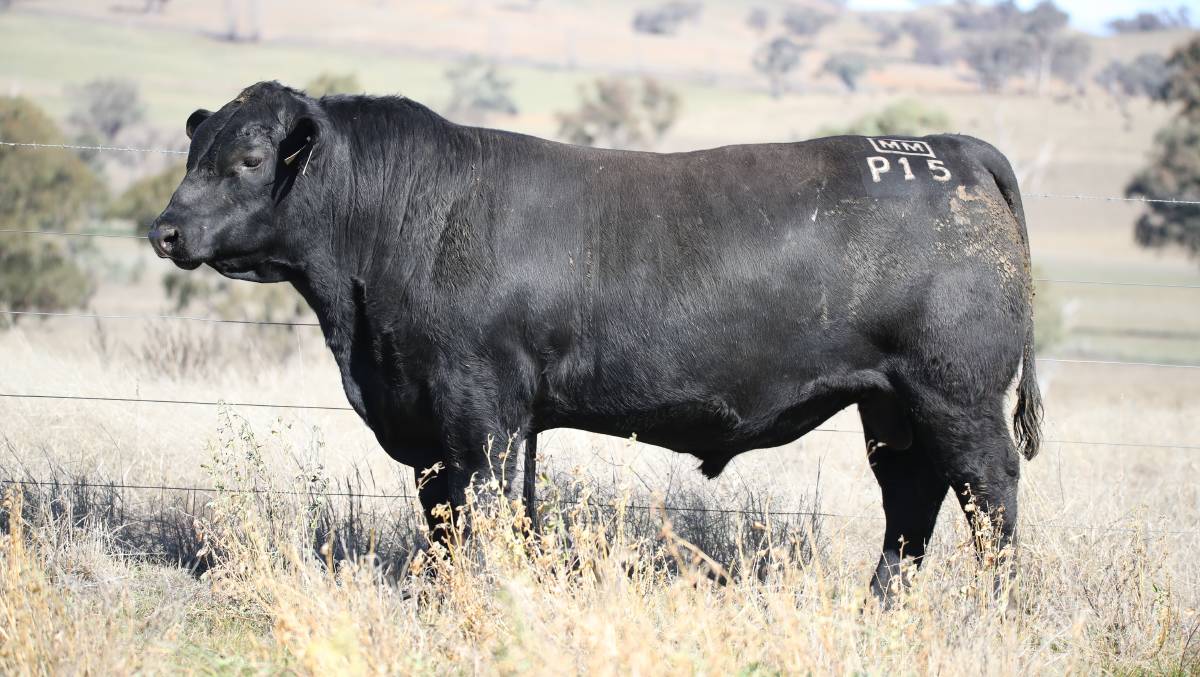 New Zealand based Twin Oaks Angus will have the first calves in their country after they picked up the exclusive rights in the bull to January 2021.

"As we move into the June period, Paratrooper is destined to be the biggest selling first year bull ABS has ever had in terms of units sold," Mr Cornell said.

"He is ranked number two for semen sales for this year (behind number one Landfall Keystone K132), which is a great effort considering he started three months behind the rest.

Both commercial and seed stock producers are using Paratrooper over a mixture of heifers and cows at joining.

"He is a bull that offers structural soundness, thickness, docility, and type, and balanced EBVs (estimated breeding values).

"When people look at the bull, they see his EBVs are nearly ideal - he is not extreme in one trait, but rather has a strong balance of EBVs all the way through.

"That combined with phenotype and structure allows him to become a real winner."