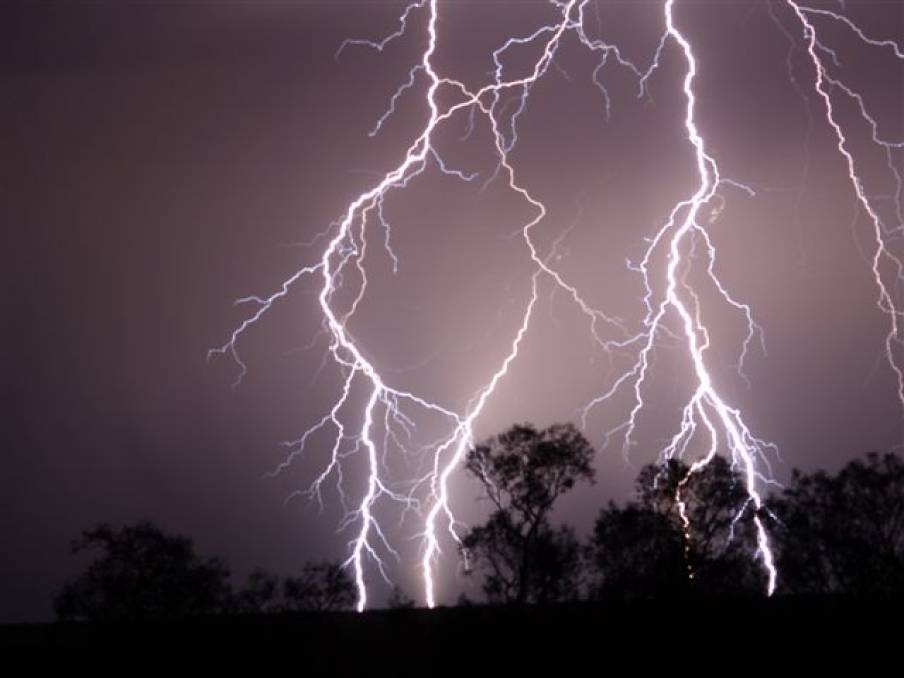 In recent weeks falls in southern Queensland and northern NSW have been more patchy than expected.

An active monsoon continues, but apart from WA, there continues to be less southwards movement of this moisture than would normally have been expected.

As a result, in recent weeks falls in southern Queensland and northern NSW have been more patchy than expected while good, widespread falls have occurred further south in NSW and over northern Victoria and northern Tasmania due to upper air instability in those regions.

Climatic models would indicate that this pattern should reverse in coming weeks, but given the continued lack of south movement of tropical air, this might not occur until later in February.

Overall models still favour above average rain between now and mid-April in much of eastern Australia. However, as mentioned previously, this means that overall totals will exceed normal but there could be extended spells of stable weather.

One slightly pessimistic note is that there are indications that future rainfalls will become patchy so some areas might miss out on reaching normal while other parts of the state will have to wait until March at least before another worthwhile rain event occurs.

It is favoured to fade back to neutral conditions by April and stay neutral for some months after that, while this is not that much of a problem.

In past years when there has been a neutral event persisting after a La Nina, rainfall patterns across eastern Australia have generally been close to normal for many months, although a little variable.

The only difference on this occasion is that all this is occurring in a warmer than ever before world and the effects of this remain challenging to predict.

As is often the case in La Nina years, temperatures have been lower this summer than those of recent seasons. In fact, there has only been one or two brief "heatwaves" and to the south, parts of Victoria are experiencing their coolest summer in a decade.

In general, autumn is expected to remain milder than in recent years although overall, temperatures are expected to be a little up on the 20th century norms.

The majority of the months in 2021 will be warmer than average.

As noted last week, some of the interesting recent trends in forecast models are worth noting in that they indicate a chance of another La Nina later in the year.

Historically, this would have to be a low chance but some models believe it is a slightly greater chance that an El Nino coming back any time this year.