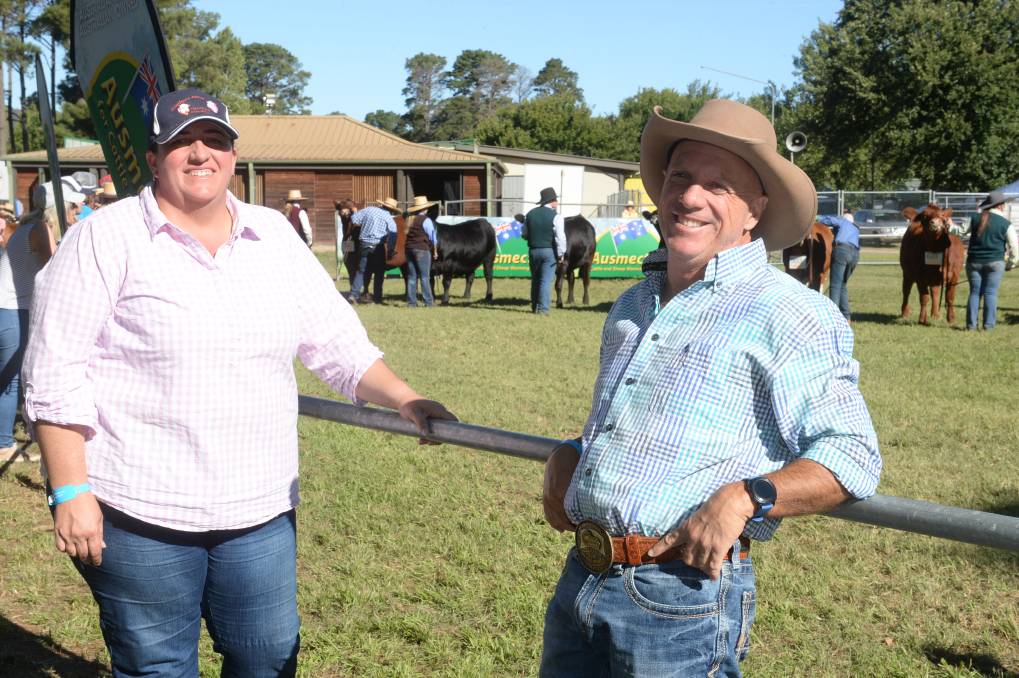 SOME 365 days ago exhibitors of the Royal Canberra Show walked into the ring unaware of the fact that it would be their one and only royal show for 2020.

A whole year later, and COVID-19 permitting, the beef cattle section organisers at Canberra decided to defy odds and host their own event despite the main show cancelling.

Chief cattle steward Peter Frater said from the committee point of view, it was an excellent show.

"We were probably down about 100 exhibitors from previous years, but considering the year it has been it was outstanding to see the turn out and the support," Mr Frater said. 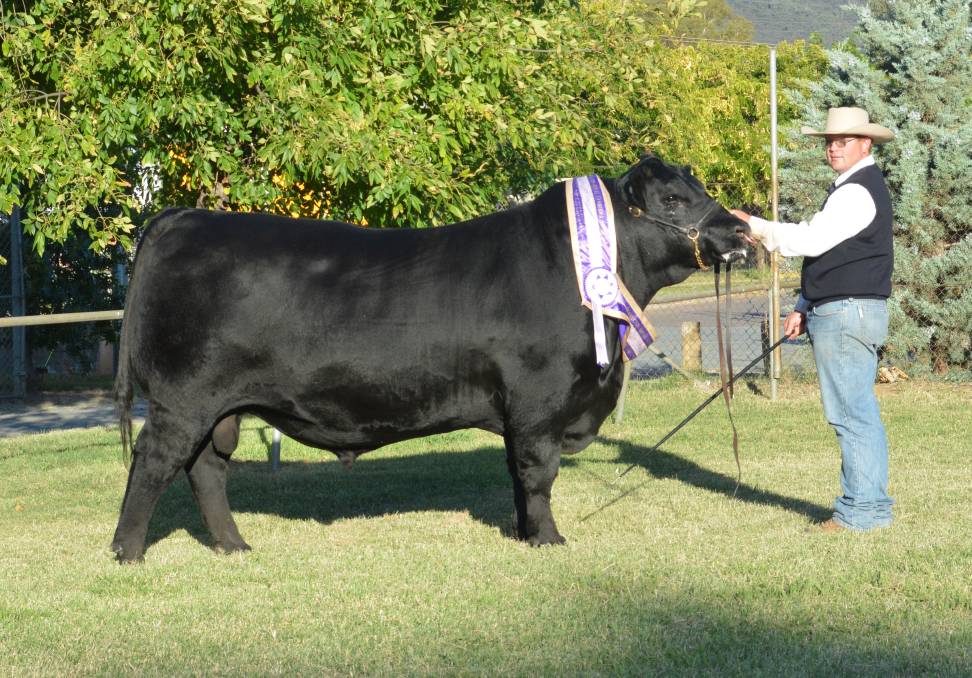 "We had schools return to us that haven't been in a while (Red Bend), and new schools."

Excitement was roaring through the crowd of exhibitors and spectators during the three day event, with 360 head of cattle, both steers and stud animals, gracing the rings.

"Normally we would have another seven or eight other competitors from Victoria but they didn't want to take the risk," Mr Frater said.

During the school paraders champion Jemima Nugent of Wagga Wagga Christian School, simply said it was great to be back.

Champion of Champions winner Danny Hill of Hillview Angus, Bungendore, did not hesitate when it came to entering the show.

"As soon as I heard the show was on we knew we would definitely put cattle in, same as Sydney," Mr Hill said. "Compliments go to the committee for the work they put in to make it go ahead.

"They probably didn't get the accolades they deserved."