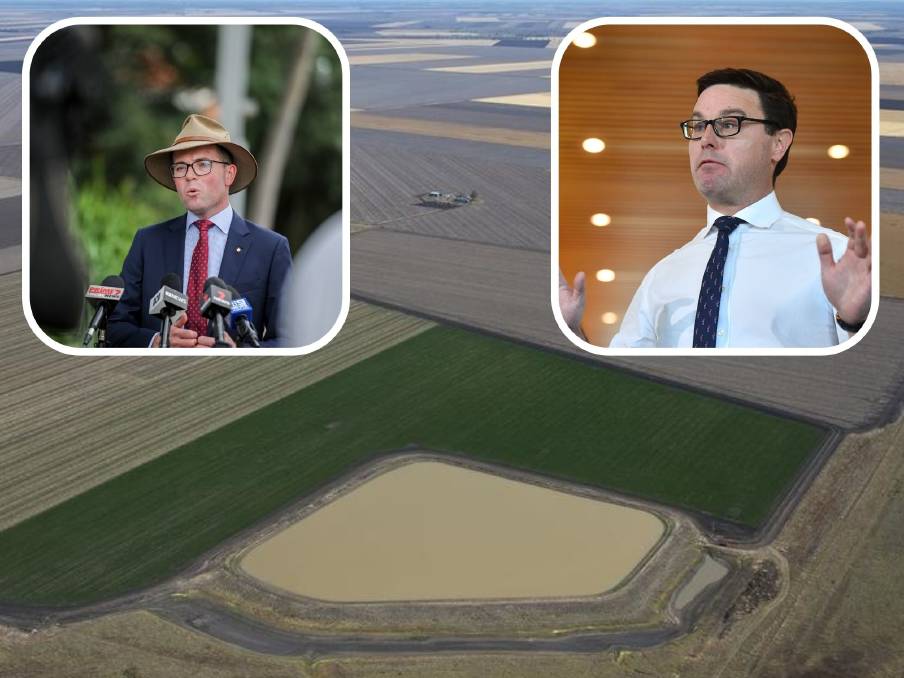 Experts are concerned undocumented workers may avoid vaccination to stay off the government's radar if their visa has expired.

THE NSW and federal agricultural ministers have backed calls for up to 100,000 undocumented farm workers to be given amnesty by the federal government under one stipulation.

Experts are concerned undocumented workers may avoid vaccination to stay off the government's radar if their visa has expired.

The report called for foreign workers to be given amnesty because of a "potentially dangerous situation for the Australian public to have 60,000 to 100,000 overseas workers avoiding contact with clinics and hospitals".

The idea quickly gained traction from the Nationals backbench, which called on the government to grant amnesty.

However, the calls were rejected by the Department of Home Affairs.

Mr Littleproud said he believed the push had "some merit but what we need to look at is the nitty gritty and that is national security".

"Obviously our first responsibility as the Australian government is to keep the public safe, so therefore we have to take the advice on national security from experts and be bound by that," Mr Littleproud told The Land.

"However ... we do need to work through these issues as quickly as possible to sure up that supply of workers in a COVID-safe way."

The Nationals deputy leader said there were options for foreign workers who may avoid being vaccinated in order to stay in the country.

"There's men and women out there who need the jab and we want them to come forward and have the jab because it is healthy for the regional communities they live in to do that," he said.

"From what I understand, there are some areas that are saying you can come forward for the jab without putting your name up.

"You should get the jab, we are encouraging everyone in Australia to come forward and get the jab because it is our only way forward out of this pandemic.

"We have found a pathway and it is important that everyone takes it up if they feel comfortable with it."

NSW Agriculture Minister Adam Marshall echoed the sentiments, saying he had recently explored the possibility of an amnesty scheme.

"The last thing we want if those undocumented workers are prepared to stay and work is to send them home, then have bring them back out into quarantine and that sort of thing again," Mr Marshall said.

"It would have to be clear though that it is only a one-off COVID-19 measure and not entrenching over staying your visa so you can stay as long as you like.

"There would have to be some tight controls around it, but certainly I think it is worth pursing and I encourage the federal government to do that.

"Whether or not they do that is a matter for the federal government because there are some logistical issues they would have to deal with, which I totally respect, but I certainly think it is a suggestion that's worth having a look at in a lot of detail."