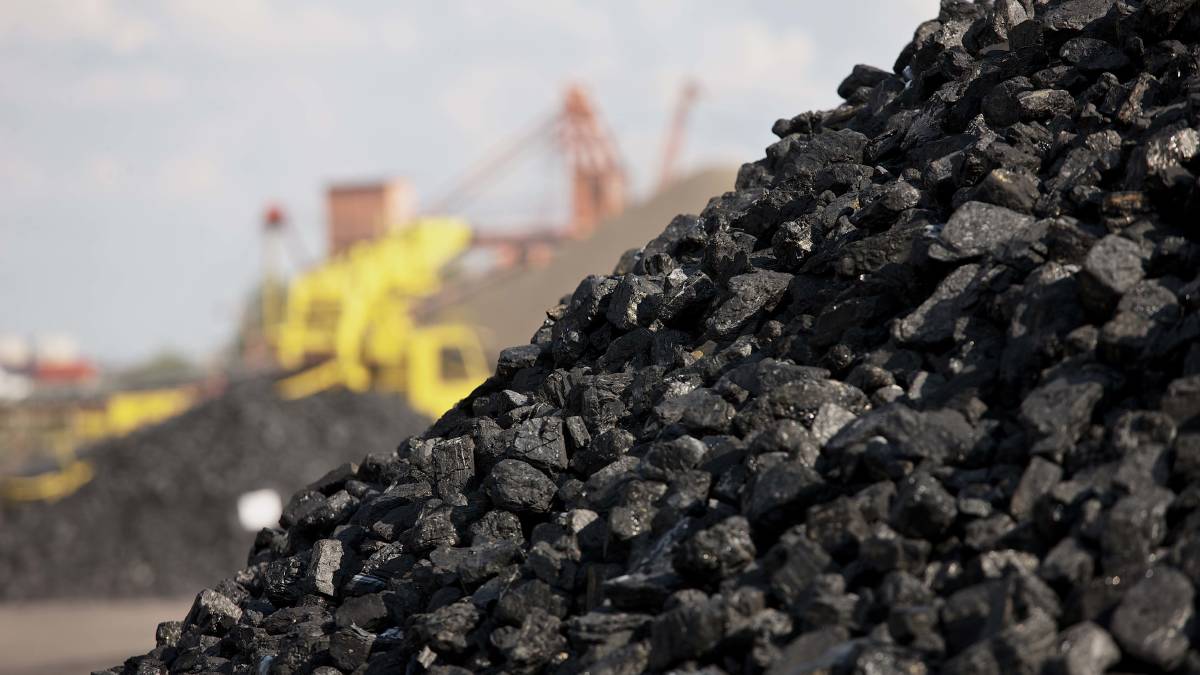 We need to move away from boom and bust fossil fuel industries, and take advantage of the amazing economic opportunity in front of us.

The Great Barrier Reef is on my doorstep, the lifeblood of Central Queensland's coast, an attraction keeping many regional workers in jobs - and it's under threat more than ever before.

So, you can imagine my shock when billionaire Clive Palmer's plans first emerged to build a huge coal mine down the road from my home, and just 10km from the reef's marine park.

Thankfully, sense prevailed last week when the Queensland Department of Environment and Science blocked the proposal.

The department's report said: "The project presents a number of significant risks due to its location, particularly its proximity to important environmental values, including the Great Barrier Reef Marine Park and World Heritage Area."

Why is it such a big deal? It's the first time a new coal mine has ever been blocked in Queensland.

Despite setting an amazing precedent that we can now say no to coal, this is just the start.

Ms Ley should follow the Queensland government's lead and listen to the expert scientists she engaged, and reject the Central Queensland Coal proposal at a federal level.

We also need Canberra to start planning for what regional communities across Australia will do beyond coal, because it's clear the world is moving on and we need to move with it.

So, how do we move with it? The answer is renewable energy.

Regional Australia is perfectly positioned to take advantage of the renewables revolution that is happening across the world.

We have amazing natural resources in the form of plentiful wind and sun, an enthusiastic business community, and a skilled workforce.

All we need now is clear direction from the nation's capital.

The most important part of the shift needs to be a focus on long-term sustainable jobs for workers in regional Australia.

We need to move away from boom and bust fossil fuel industries, and take advantage of the amazing economic opportunity in front of us.

Clearly that's not coal, something highlighted last week by the Energy Security Board's chair Kerry Schott who said "the economics of coal is that nobody will build it".

This is backed up by the Australian Energy Market Operator and CSIRO, which have repeatedly found that renewables are the cheapest forms of new energy in Australia.

Like so many others across Australia my community has been built on coal, but now it's time to build a new future.

Dr Coral Rowston is co-ordinator of the Capricorn Conservation Council based in Yeppoon, Queensland.

The story Our Future | Don't leave regional areas in the coal dust first appeared on The Canberra Times.