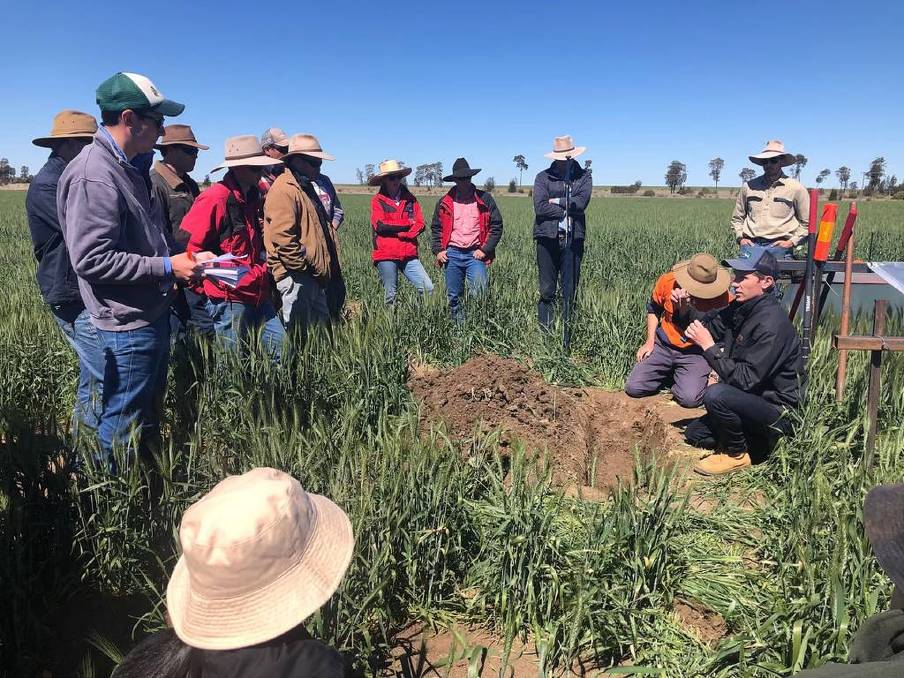 One of the project's experimental core sites at Drillham, Queensland. Trial sites have been established across QLD and NSW with 13 treatment combinations for soil amelioration tested. Photo: Stirling Roberton

Significantly improving the land farmers are already sitting on by ameliorating soil constraints.

If you need a bigger house, is it better to renovate the one you have or buy a new one? With land values going through the roof, the same question is now being applied to farms.

Instead of buying more land, can we grow a farming business by renovating soil to significantly improve production?

An ambitious five-year project co-funded by the Grains Research and Development Corporation (GRDC) and the University of Southern Queensland, with support from NSW Department of Primary Industries, the Queensland Department of Agriculture and Fisheries (DAF) and the University of New England, are investigating this question through their study on the economics of ameliorating soil constraints.

"We're looking at 20 to 50 per cent increases in yield potential on a permanent basis," Dr Rochecouste said. 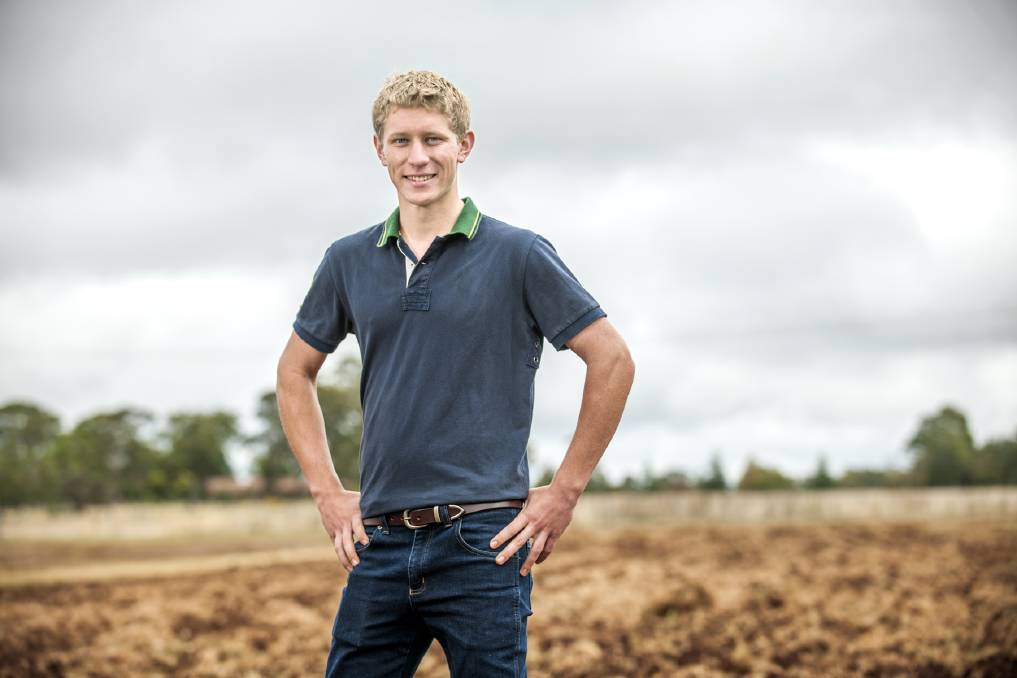 As part of the research, trial sites have been established across Queensland and NSW assessing 13 treatment combinations to test surface and subsurface amelioration strategies to remove soil constraints.

"This research is ... evaluating and determining the cost-benefits of treatments that growers couldn't afford unless they knew it was going to be economically viable," Dr Rochecouste said.

University of Southern Queensland (USQ) soil scientist and project lead Professor John McLean Bennett said the project, now in its fourth year, intended for growers to see soil amelioration as capital works - akin to buying a new piece of machinery or a new block of land - instead of an operational expense.

Dr Stirling Roberton, USQ, has been working with growers to help realise this.

"We're starting to see that economically the best option might be to invest in the land you've got, (instead of buying more) but it's a lot harder to get finance for it," Dr Roberton said.

"We want to see a grower be able to walk into a bank and say I want to spend $500,000 on a soil amelioration strategy, this is where I'm going to get my best return on investment across my farm."

The 'do nothing' threshold

One of the project's key questions was what is the threshold for 'do nothing' management - when is the soil constraint so bad that it is uneconomical to try and fix it, versus, for example, spending $1000/ha to fix an issue and knowing that the return on investment will make it worth the cost.

"We're trying to diagnose the soil constraints and then work out if it will be economic to ameliorate them," Dr Roberton said.

He said when it came to diagnosing constraints, the key was moving beyond assessing soil on a paddock per paddock basis.

"In order for these capital works to be economical, we need to be doing it at a much finer resolution," he said.

The two main soil constraints targeted by the project are compaction and dispersion, which impact the quality of the soil structure, and consequently, the amount of water the soil can store (dispersion) and water's ability to infiltrate the soil (compaction).

Sodic does not always equal dispersive

In the past farmers have assumed that sodic and dispersive soils were one and the same, leading, at times, to an overuse of gypsum. However, the project has quantified that though related the two constraints do not always go hand in hand.

Prof Bennett said traditionally farmers had gone off the rule of thumb that soil with an exchangeable sodium percentage (ESP) higher than five per cent was dispersive, however, across the 61 farms taking part in the project, they found 75pc had an ESP greater than five per cent (sodic soil) but only 48pc were dispersive.

"That worked out to be a 38pc error rate," Prof Bennett said, arguing the difference meant it was worth testing for dispersive soil.

"If they had calculated how much gypsum was actually needed and applied it, it would have cost $8.9 million.

"But the cost of measuring soil aggregate stability, which would have given the correct application, was only $14,000."

Mr Roberton said they were also looking at deep-ripping, organic amendments and experimental strategies with polymers, to improve soil.

The project was initially delayed due to drought, but now all treatments have been completed and the yield improvements witnessed at trial sites last year were encouraging, with increases of up to 50pc.

"Our biggest yield responses are in our average or below average seasons, where every millimetre of rain counts, in that sense we're seeing it as a risk mitigation strategy," Mr Roberton said

The yields will continue to be monitored over time, with the project hoping to arm farmers with a decision-making framework on which treatments to undertake, based on a finessed diagnosis and the return on investment expected.