After 27 years Yanco Agricultural High School is finally set to get a new girls dorm. 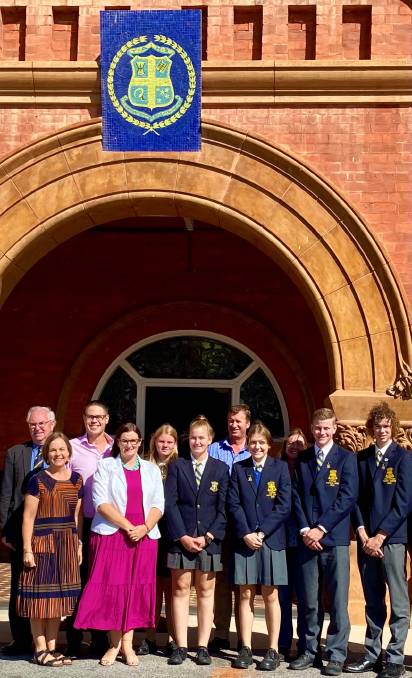 NSW Education Minister Sarah Mitchell and Nationals MLC Wes Fang at Yanco Agricultural High School. Funding has just been announced for new dormitories at the school after a push from the community. Photo: Supplied

Funding has been announced to upgrade the boarding facilities at Yanco Agricultural High School after parents, students and local MP Helen Dalton expressed concern over the standard of the school's girls dormitories.

The girls dorms in question were demountables which were reportedly installed as temporary accommodation in 1994, after girls were admitted to the school, but were still being used 27 years later.

"It will make a considerable change not only to attracting students to the school but also to those students already enrolled because the accommodation the girls have been in in the past has been fairly second-rate," Mr Brewer said.

Mr Brewer said concept plans for the new dorm had been looked at and agreed to in principal, and surveys of the site were the next step in the process.

"We certainly think sometime in 2022 we should be able to see the new building, that's our expectation," he said. 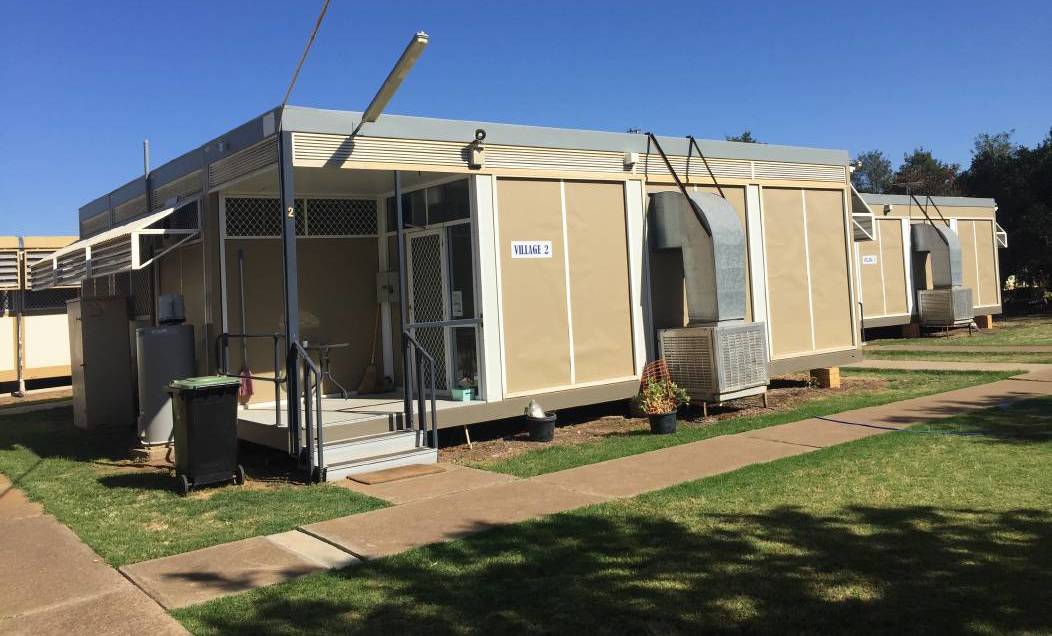 Parents say the second-hand demountable dorms were only meant to be temporary accommodation when they were set up in 1994. Photo supplied.

Mrs Dalton, a member of the Shooters, Fishers and Farmers party, said Yanco Ag's girls have needed new dorms for 28 years, but their calls kept falling on deaf ears.

"It's something I have campaigned for relentlessly since being elected," Mrs Dalton said.

"The pressure needs to continue though. The announcement was vague. We need to make sure the NSW Government don't drag this out for years and do another cut price job. I want to see a timeline for completion."

The funding is part of next week's state budget, which is set to bring the state government's promised investment in school buildings up to a record $7.9 billion.

It is not yet clear how much funding will go towards updating the Yanco dorms.

Nationals MLC Wes Fang said the school, which celebrates its 100th anniversary in 2022, has a key role in attracting and retaining regional and rural students, particularly females, to the agriculture industry.

"I want our public boarding students to benefit from the best facilities possible and these upgrades will encourage more students to live and learn in regional NSW," Mr Fang said.

"This historic school building program began in 2017 and since then, we have spent more than $7 billion on new and upgraded schools," Ms Mitchell said.

"The additional funds in this Budget grow the pipeline to $7.9 billion worth of investment in new and upgraded schools over the next four years, making this a $15 billion school building program."