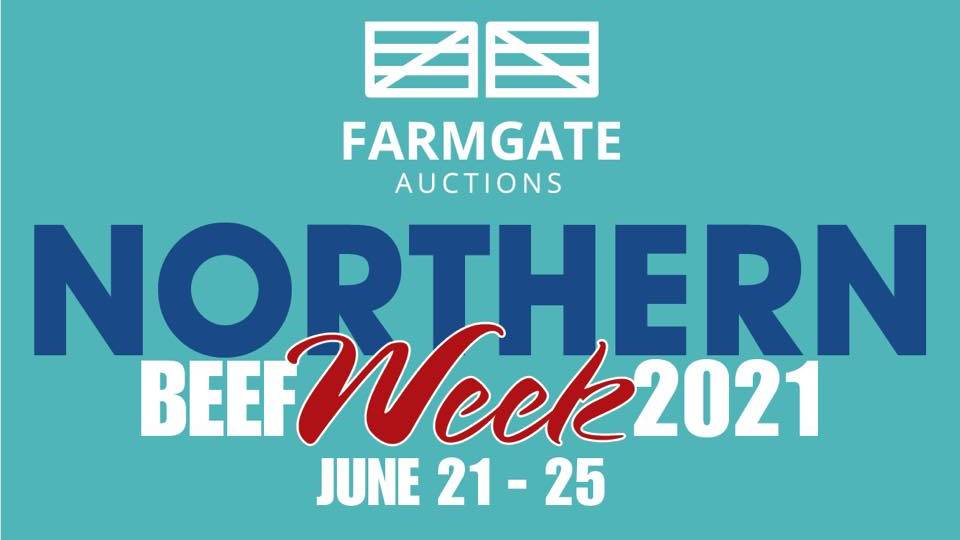 Some studs had paddocks sales averaging $11,000 while others "pretty much sold out" of all they had.

Buyer confidence was high at the FarmGate Auctions Northern Beef Week with many vendors enjoying their "best open day" yet.

While some producers attracted a small crowd of interested producers, a large majority reported between 20 and 50 genuine attendees visiting them in a steady flow until the last light.

The Duddy family from Killain Angus outside of Tamworth had a very successful day with almost all of their yearling bulls selling out and averaging $11,000.

Stud principal Richard Duddy said there was a lot of genuine commercial interest.

"There is a lot of demand for the way we do things because they (buyers) are getting an assured product for spring," Mr Duddy said.

"We hang on to them here on crop until September when they have to join and people are getting an insured yearling bull which is a pretty good service.

"We marketed semen in our resident sire, Killain Rainman P1, and there is indication from herds that will use in excess of more than 500 doses.

"There has already been 1500 doses used within the commercial industry and he was The Land's Beef Battle grand champion Bos taurus bull, champion Angus bull in the Five Star Covid-19 Show and reserve champion at Sydney."

Haras Simmentals at Manilla sold bulls on the occasion to repeat clients while Rocala Wagyu at Niangala "pretty much sold out" of all they had.

"We always recommend putting them over a black poll cow, like an Angus heifer. For people who don't want to change their herd they can stick them over black heifers and then go back to the Angus for the second joining for easy calving and to produce a calf that is probably worth $600 or $700 more."

Bulls on offer for the upcoming sale season were a main attraction with yearling and heifer bulls and those with plenty of carcase top of the shopping lists of commercial buyers.

Stud representatives also didn't let the opportunity slip buy to look for a new sire and were out and about too.

Chris Thomas from East West Angus at Bingara said most people were chasing bulls with weight and capacity rather than tall and growthy ones ahead of their inaugural online sale on July 9.

"I think after the drought everyone's minds have changed around how big they want their cows to be...they want easy maintenance," he said.

At Boggabilla, Merawah Poll Herefords stud principal Andrew Mackay commented that bulls with performance had been admired by attendees.

"We are still getting paid on weight so they were still looking for thick bulls that had a fair bit of carcase in them and get around," he said.

Stephen Peake from Bowen stud at Barraba agreed and said there was high demand for heifer bulls but also structurally sound cattle that weren't overfed and were well bred.

Hardigreen Park Santa Gertrudis stud near Quirindi welcomed about 20 people and manager Colin Paterson said there were even new faces.

Black Simmental bulls were the flavour at Mala-Daki Simmentals, Tamworth, according to stud principal Jason Impey.

COVID-19 forced the event's cancellation last year meaning the 2021 Northern Beef Week was an opportunity to visit exhibitors during one of their best seasons.

"It was nice to have people come and comment on how well the cattle looked," Andrew Harries of Harlees Limousins, Loomberah, said.

"For a lot of people this was the first time they had come since COVID-19 and drought so it was completely different. The last time we had a sale it was a dust bowl."

A good steady flow of people on Wednesday was continuing into the week for Warragundi Pastoral at Currabubula who were set to welcome further interstate people over the weekend.

"There were definitely some new faces but what was very pleasing was the repeat buyers and why they keep coming back," stud principal Matt Kelley said.