"Could you imagine any other policy where you can sit on a planning approval for a decade and one day decide to turn up with bulldozers?" 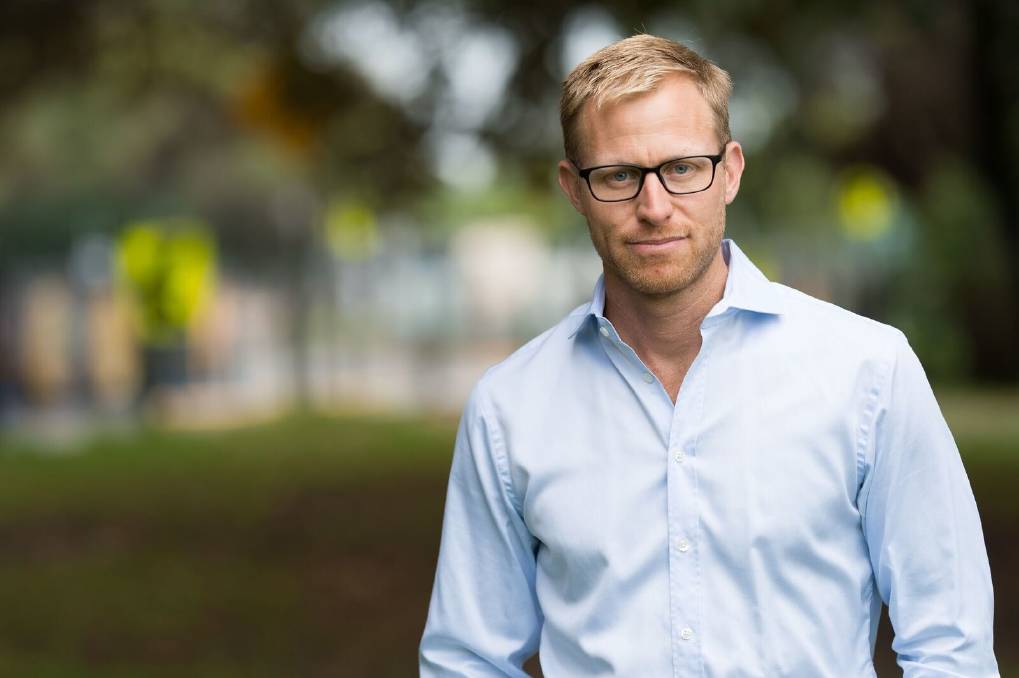 AN independent politician has put forward a bill that would permanently kill off all 'zombie' petroleum exploration licences, by closing the legislative loophole that allows them to exist - sometimes for decades - after they expire.

Submissions to Justin Field's bill, which was referred to a parliamentary inquiry for further examination, closed this week.

Mr Field said the loophole that allows zombie PELs to continue was "nonsense" and "absurd".

"Could you imagine any other policy where you can sit on a planning approval for a decade and one day decide to turn up with bulldozers?" Mr Field said.

"I can't drive on an expired licence just because I wrote a letter to the minister, saying I want to apply for a new one at some point but I haven't got around to it yet."

Mr Field flagged the motion in October last year and formally introduced it in May, around the time of the Upper Hunter by-election, to force candidates to put their party's zombie PEL position on the record.

"The plan worked to a degree, it brought the candidates out on this issue with support announced by Shooters, Fishers and Farmers and the independents."

During the campaign, Nationals candidate and eventual winner David Layzell said he wanted to see all expired PELs extinguished.

However, less than a month after being elected, he softened his stance to removing the PELs that have "no chance of actually being used".

"It's disappointing but that's par for the course when it comes to the Nationals and resources issues," Mr Field said.

"[Mr Layzell ] was forced to put a position on the record and those in the community that care about this issue will hold him to it. Now there will be one more MP agitating internally for the best possible outcome."

Mr Field's motion was referred to an inquiry, "which is unusual for a private member's bill", which won't report back to the parliament until August. Due to budget estimates, the earliest the bill can be debated is September.

Mr Field said the government had pushed the bill way down the calendar to give Nationals leader and Deputy Premier John Barilaro time to announce the state's gas strategy.

"No one is quite sure what it is, but a lot think it will involve cancelling some of these expired licences, shrinking some - which they are already able to do - or consolidate them," Mr Field said.

"This issue is giving them grief in so many seats. They're giving themselves time to get [the gas plan] out before this bill comes for debate.

"Then they can claim they're proactively responding rather than being forced to act by the bill."

Last year, Mr Field had the numbers to push a CSG moratorium bill through the upper house, though it was voted down in the lower house.

"There is support for the idea of changing the law, to make it clear that when the licence has expired, it is expired," he said.

However, Mr Field is not sure where Labor stands on amending the legislation.

He'll be discussing the bill with Labor's new-look frontbench, including its resource and environment spokespeople.

"I would hope they can see the merit in supporting this, we don't want to have these hanging over the heads of the community - in some cases for 15-plus years," he said.