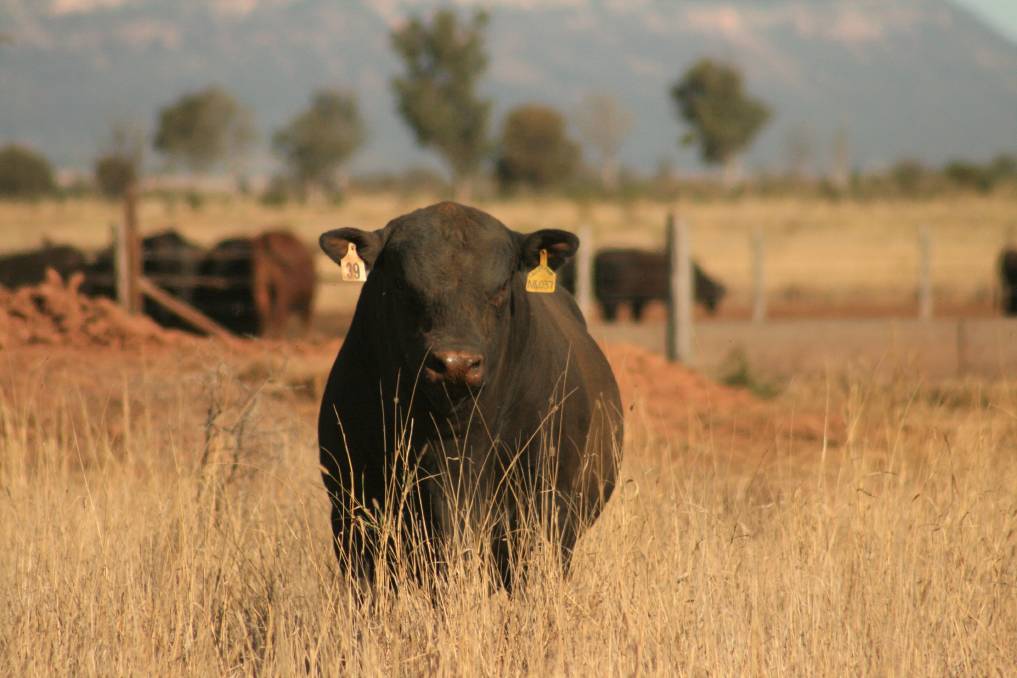 Angus producers are seeking bulls with EBVs for early calving and growth.

Predictions by Angus studs and their agents of a strong bull selling season rolling-out this spring appear to be on-track.

Early on-property sire auctions have attracted spirited competition and high prices from commercial producers, who are basking in a much-needed uptick in market and seasonal conditions in most grazing areas.

Fortunes appear to be turning on-the-ground as many recover and scramble to re-build herds decimated by eastern states droughts and take advantage of record high prices and a positive global beef outlook.

The indicator has gone from strength-to-strength since smashing through 900c/kg in autumn.

He said although technical analysis pointed to some signs that the EYCI was running out of upside momentum, industry sentiment remained buoyant.

"Since the start of 2020, the EYCI has been trading within an uptrend," he said.

"But current price levels are nearing the top of the main trend channel around the 950c/kg region.

"A secondary upwards trend channel is also present - and has been in place since the middle of 2020 - that shows slightly further upside potential to near 975c/kg cwt, before hitting the top of the trend channel."

Many saleyards across the nation are penning top quality Angus steer and heifer weaners and selections of cows and calves.

Buyers and crowds have been in abundance, and some recent sale reports show young and lightweight Angus calves reaching just over $2000/head for top lines and more than $1500/head for those weighing 200 to 280kg. Heifer weaners have been selling for $1800.

These market sparks continue to be underpinned by generally lower cattle numbers post-drought in the east and good winter rain in many states - with some exceptions in regions of Queensland and South Australia - that has boosted the confidence of restockers. 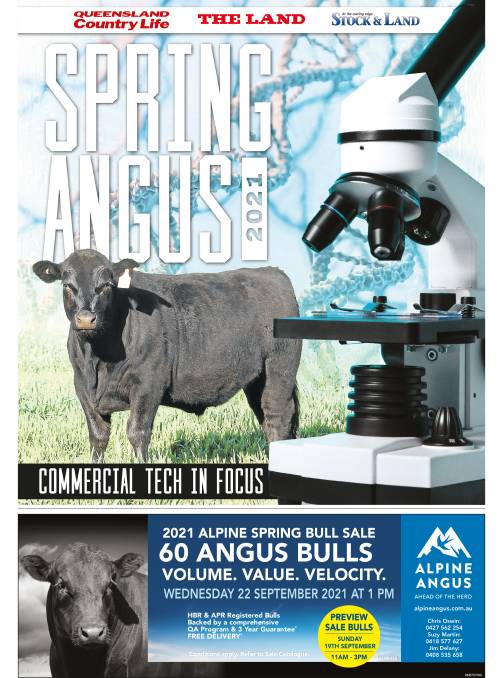 They have been investing in their breeding operations at this year's weaner sales, with heifers making as much as steers at many centres.

Elders Livestock agent Brian Kennedy said Angus breeders were likely to capitalise on current trends as demand for seedstock also grew and the breed continued to dominate in popularity in many parts of Australia.

"We have noticed buyer registrations are significantly higher than in recent years and the quality of bulls on offer has been outstanding."