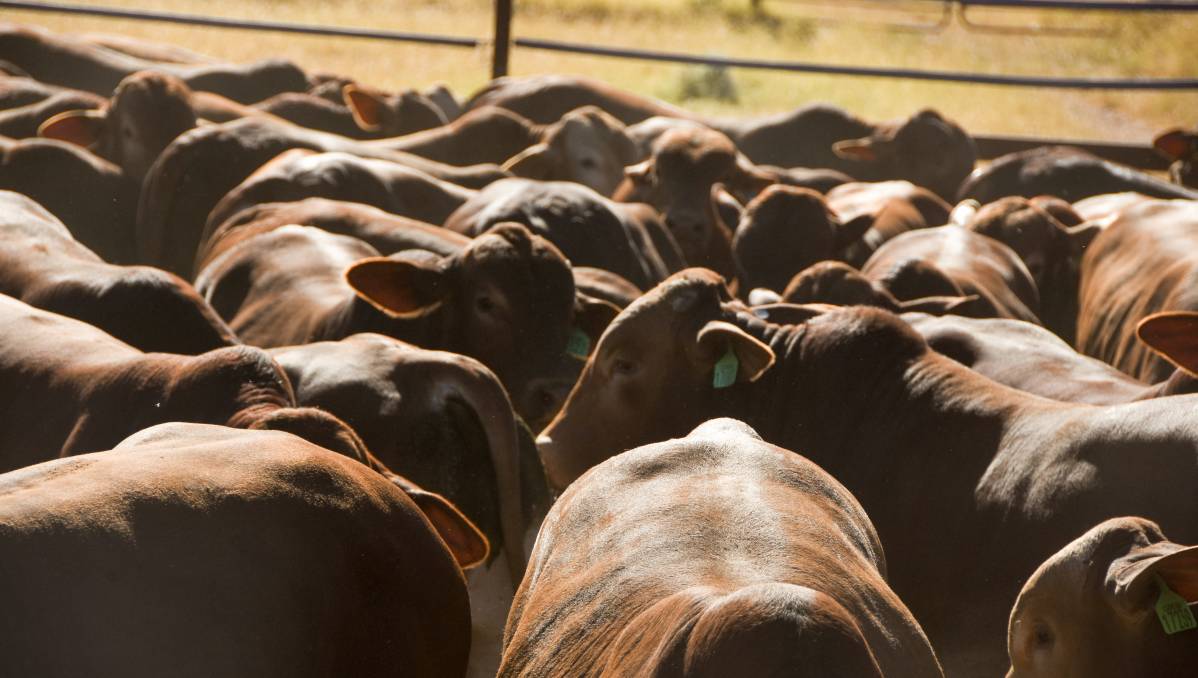 Bulls have never been in higher demand and paddock bulls are no longer going for a cheap rate.

Bulls have never been in higher demand and paddock bulls are no longer going for a cheap rate.

All key ingredients for a good bull.

So surely it's not hard to find a good paddock bull to meet this criteria at the right price.

Prices have risen and supply is non-existence.

Three years ago you could walk into a paddock and buy a second tier bull from a stud for around $3000 to $4000.

Walk into the same paddock today and the bull is worth three times as much, like the value of weaners.

But why has the high value for stud bulls impacted the price of a paddock bull? 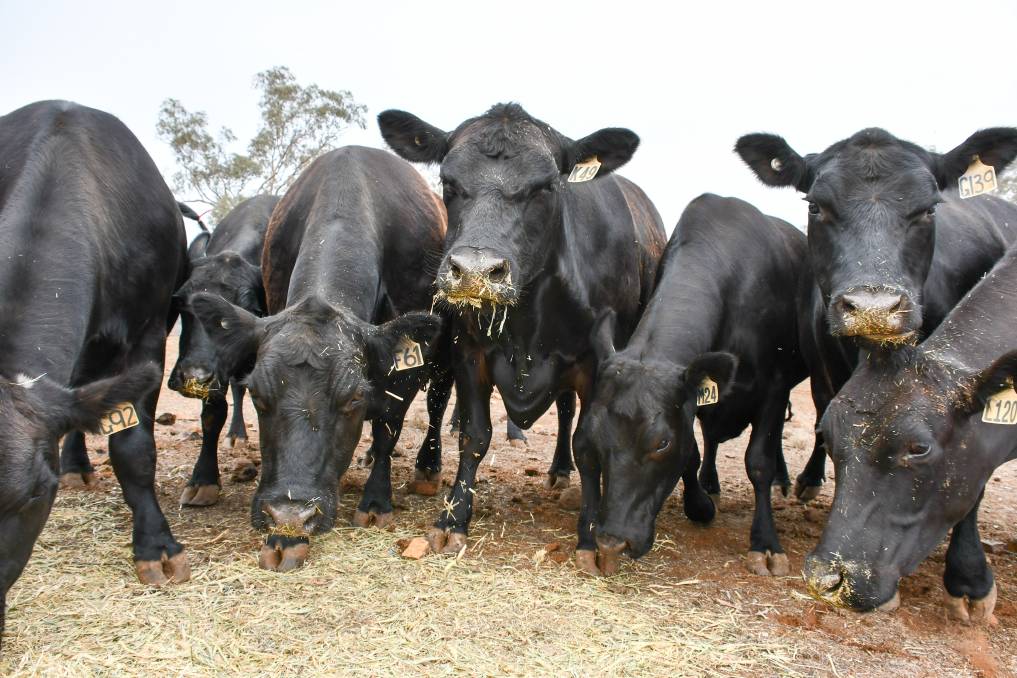 Producers across the state are looking to rebuild fast after years of drought.

Two years ago when this year's draft of sale bulls were on the ground most of the state was in drought.

There were a lack of numbers then through conception and fertilsiation rates were low.

Primary producers didn't know when the drought would end and looked at the possibility it would continue.

They had two options; grow the bull calves out and feed them, increasing the input costs of said bulls, or sell early and cash in on the good prices.

The hefty price for a paddock bull nowadays is also a result of the record prices being seen for top stock at stud sales.

One agent told a producer that five years ago he could count on one hand the amount of sales that would average $10,000.

Now the same agent said you could probably count on one hand the studs that aren't selling at an average of $10,000. It's been the perfect storm for the paddock bull buyer with lack of numbers, high prices and rebuilding.

But is it worth committing to paying that little bit extra for a bull?

These industry experts say paying up to $10,000 will give you five traits the average paddock bull won't have with one of the most important benefits - weight for age.

For the extra bang for your buck, it could mean the difference in an extra 50 kilograms for a weaner.

Another agent told me a cocky should be willing to pay for a bull up to the price of 10 weaners for that year.

But some say it's all relative.

And some say a paddock bull does the same job especially when most of the time they have the same genetics as a top tiered bull.

They run on the same grass and with their working clothes on, wouldn't they all look the same?

It's putting pressure on commercial producers to lift their budget.

There are many that just can't, especially those that have just 10 head.

Then there are those who are still recovering from drought, bushfires and floods - or the trifector impact of all three, who don't have the funds in the budget.

Either way with the lack of supply, paddock bulls are a rare commodity.

If you are in the market for a paddock bull now, don't wait until September or October to buy it for joining in November - there might not be many left.