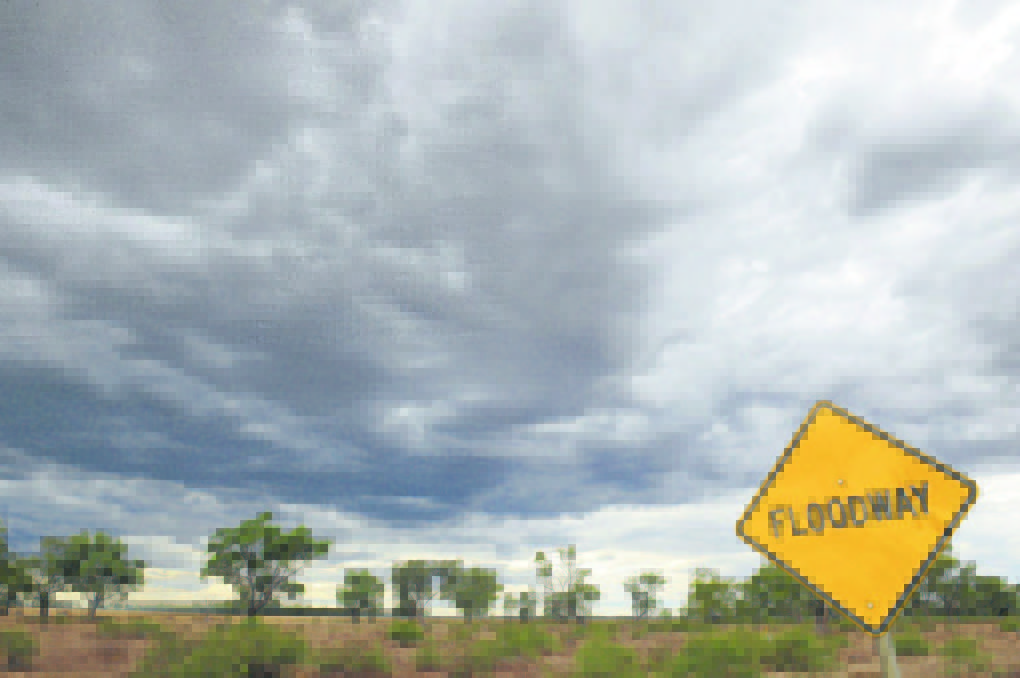 Record high temperatures at the end of July have been replaced by dry and cooler air - at least temporarily.

LITTLE change has occurred in the medium and long term climate indicators in the past week.

Record high temperatures at the end of July have been replaced by dry and cooler air - at least temporarily.

Developments in both the Indian and the Pacific oceans are still showing signs that could become more significant as the season progresses.

For example, the latest SOI 30-day running mean is close to +15.1, but it is likely that some of this which is based on pressure anomalies between Darwin and Tahiti, is probably driven from warm conditions in the eastern Indian Ocean.

That said, around half of all models indicate the central tropical Pacific is likely to cool over the coming months, and that this cooling will be enough to reach La Nina thresholds in spring and early summer.

This could contribute to the wetter than average conditions in eastern Australia at that time.

Supporting this prognosis, are the developing sea surface temperature patterns is the Indian Ocean.

At this stage, most relevant climate models predict negative IOD conditions are likely to persist throughout spring.

As noted previously, a negative IOD more often than not results in spring and early summer rainfall in south east Australia exceeding normal. So, together the ENSO and IOD give cause for optimism.

In the tropics, the main pulse of the Madden-Julian Oscillation is near Africa.

Although it has minimal effect on our weather in the winter months, an MJO near Africa typically means below average cloudiness and rainfall across south east Asia and northern Australia, which could push up potential for the occasional warmer day as spring approaches.

Finally, to the south the Southern Annular Mode is positive, resulting in more westerlies over south east Australia thus keeping the east coast drier than normal for the past month or two.

This is likely to return to neutral by the mid to late August, at which time the occasional warmer spell will become more likely.

This in turn could lead to an earlier start to the "storm season" in northern NSW and Queensland.