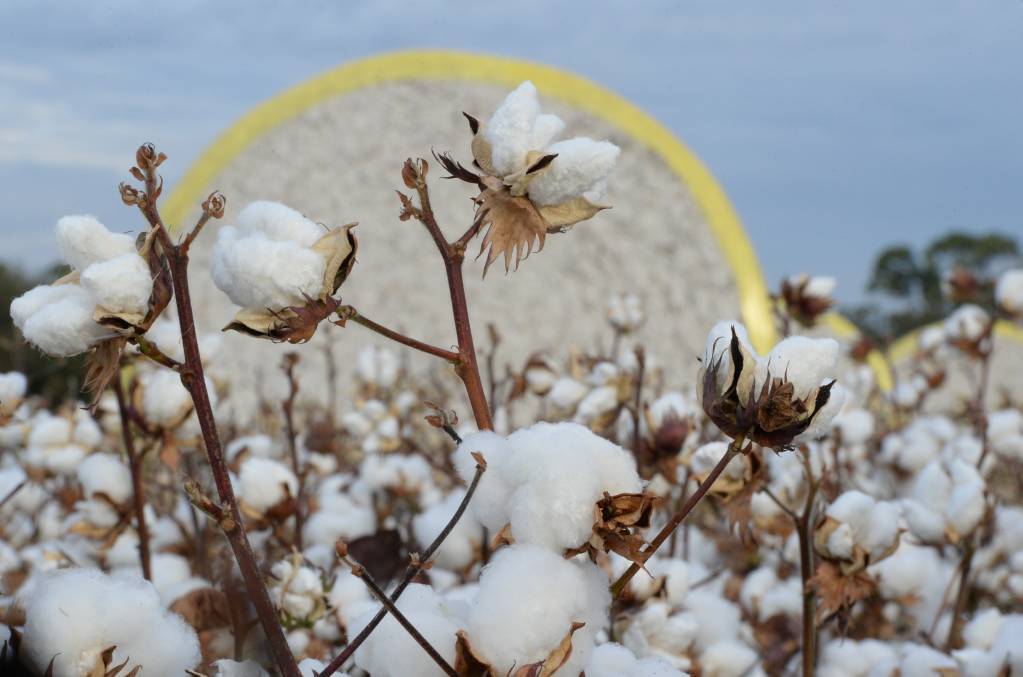 The James G. Boswell Foundation will donate $650,000 to the Royal Far West, following the sale of its cotton enterprise Auscott Limited to Australian Food and Fibre.

Rural children's charity Royal Far West has received a donation of $650,000 from The James G. Boswell Foundation, following the sale of its cotton enterprise Auscott Limited to Canadian-backed Australian Food and Fibre earlier this year.

Royal Far West chief executive officer Jacqueline Emery said they were honoured to be selected for the donation and with the gift being unrestricted, it meant they will be able to use it where they see the most need.

"After some of the most challenging times for Australian country families, this wonderful gesture by The James G. Boswell Foundation will give hundreds of country kids the chance to thrive," Ms Emery said.

Former Auscott chief executive officer Ashley Power said the Boswell Company was proud of its involvement and relationship with the rural communities it had operated in since 1963. 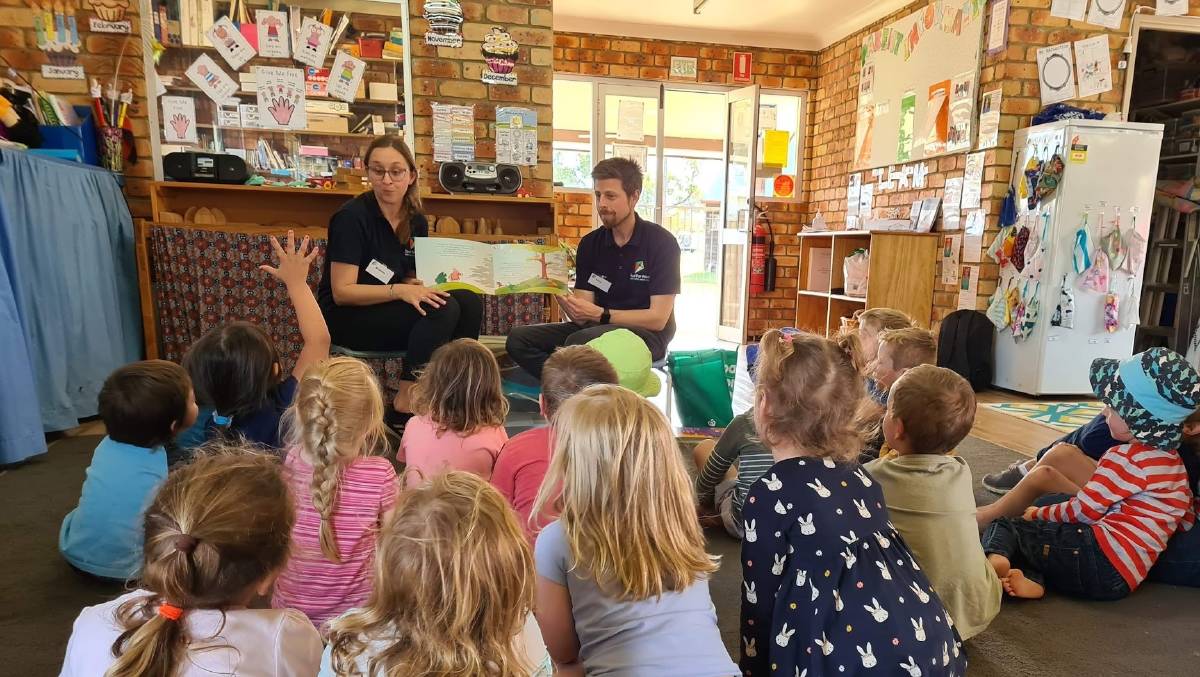 "...on the sale of Auscott, we are pleased to provide this gift to say thank you," Ms Power said.

"Royal Far West helps young children in rural areas at a most critical stage in their educational and behavioral development, which dramatically changes future outcomes.

"This is not only an extraordinary benefit for these young people and their families, but also as these young people grow to be part of the community, it supports the growth and welfare of these rural communities for many years to come."

Ms Emery said the donation would make an enormous difference to the charity's operation, with funds going towards growing their workforce and their telehealth operations, among other areas.

"We have children on our waiting list for our pediatric developmental program, so many of them come from the regions Auscott...operated in and they supported for so many years," Ms Emery said.

"For us referrals have never been greater, we're being called on by all parts of the state to support rural kids who need our help."

The price paid for Auscott by Australian Food and Fibre has not been disclosed but the business and its assets - including 40,000 hectares and several cotton gins in the Namoi, Macquarie and Murrumbidgee Valleys - was speculated to be worth close to $500 million.