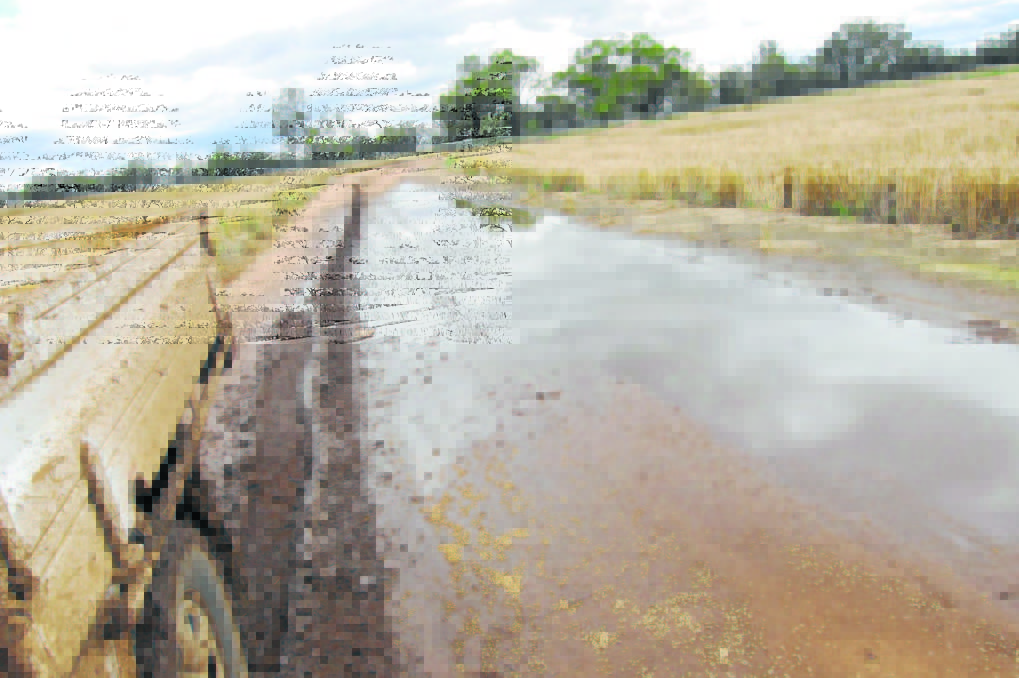 THERE has been little change to the medium and longer term climate indicators in the past week, other than a weakening of the Indian Ocean Dipole (IOD) which has almost returned to zero.

However, this is despite sea surface temperatures off the north-west coast of Australia remaining above normal, so if the IOD is to have any further effect on the rainfall patterns in south-east Australia before summer is established, then it would be a positive one.

The situation in the Indian Ocean remains interesting because of the warmer than normal waters in the north and north-west of the ocean, which effects the IOD.

The IOD will be closely watched to see any trend here over summer and into next year, because, historically, the IOD has minimal effect in the summer and early autumn months.

In the Pacific Basin, there has been a persisting trend for a further cooling of the waters through the central to eastern Equatorial Pacific, which provides an increased confidence of a La Nina pattern developing for the latter part of spring and into summer, with some potential for at least a moderate La Nina to develop, although the chance of a strong La Nina continues to remain fairly unlikely.

The majority of the models now expect a La Nina to persist into early 2022 but all point to a neutral pattern returning by late summer.

Recently the 30-day running mean of the SOI was back around +10.

In the tropics, the Madden-Julian Oscillation (MJO) is starting to become more significant. Remember, the MJO describes a band of stronger winds that move through the equator every 30 to 60 days across the monsoon trough.

This considerable variation in timing makes using the MJO as a forecasting tool a little difficult at times, but when it is in the vicinity of Australia it increases convergence along the monsoon trough, which increases shower and storm activity and also the potential for tropical cyclones.

This increase in activity, when it occurs across northern Australia, can see moisture flow southwards and typically coincides with an elevated chance of rainfall through eastern Australia.

The MJO is typically only a concern in the warmer months of the year between November and April.

At the moment, it remains fairly weak but this is likely to change over the next month or so as the country begins to warm up and we start to see it playing a more significant role in rainfall.