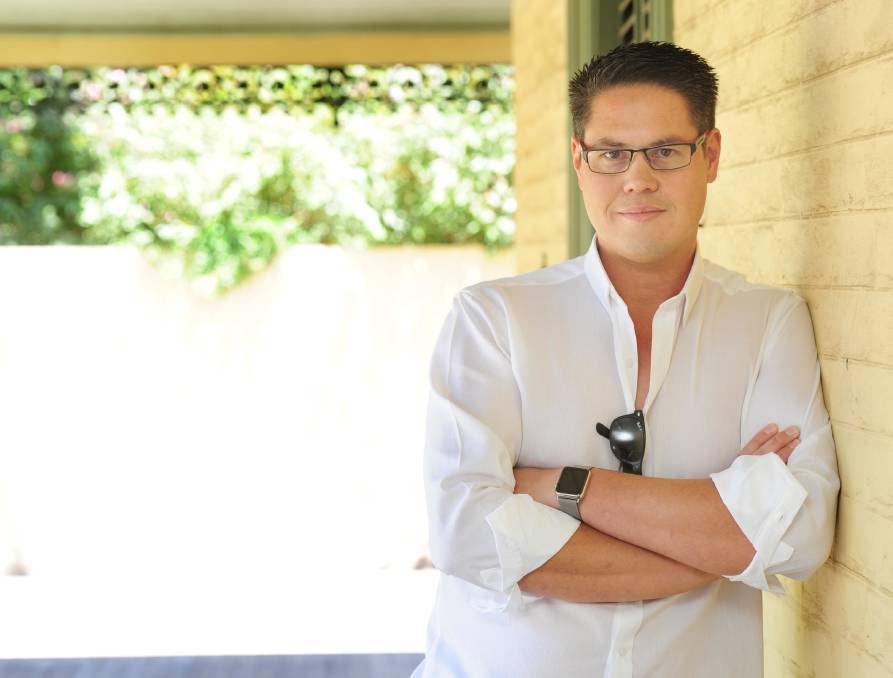 “My father came here from Singapore with a couple of hundred dollars and a couple of changes of clothes – and he moved to Wagga," says NSW Nationals MP Wes Fang. Picture by Kieren L Tilly.

The first NSW Nationals MP of Asian heritage – the son of a Singaporean migrant – says restricting immigration intake to ‘culturally appropriate’ countries might have meant his own family, and his pediatrician wife, could have been turned away from Australia.

Upper House MP Wes Fang has opened up after a week of ‘dog whistling’ in NSW politics, including his feelings about a divisive Young Nationals conference motion he said aimed to limit migrants to Australia based on their country of origin.

The mover of that motion at Lismore last weekend - former Alt-Right identifier Clifford Jennings - has meanwhile been counselled by new chairman Jock Sowter, who insists there is no nefarious hijack afoot in the party’s youth branch, despite an influx of new city-based members.

Mr Jennings has denied the motion was racist but would not comment further to The Land.

Mr Fang was in the room when the immigration motion was discussed at the weekend.

“On the weekend we saw a number of new members, who’d only been joined for a number of weeks or months,” he said.

“They seemed to have joined with a distinct agenda.”

“There was discussion on the floor that migrants come here and they just live in enclaves,” Mr Fang said.

“My father came here from Singapore with a couple of hundred dollars and a couple of changes of clothes – and he moved to Wagga.

Mr Fang said others at the conference argued the merit of letting in migrants who couldn’t speak English.

I’m also the son of an immigrant. I’m proud of that! https://t.co/AbPaFcFk8t

“She’s now a pediatrician who saves the lives of rural kids in Wagga.

Mr Fang said forthcoming motion at the senior NSW Nationals conference to halve Australia’s immigration cap would be ‘discussed on the day’.

“It is not wrong to talk about immigration numbers when we’re looking at if we have the infrastructure to support the continued level of immigration,” he said. “But when we’re asking who we can let in on the basis of cultural compatibility, that is dog whistling, that is racism and I’ll call it out.

“We’ve seen the debate from Luke Foley last week that was in my view an attempted dogwhistling and (the Young Nationals motion) in my opinion was the same.

“It’s quite disappointing we frame these things as appealing to certain types of voters, as opposed to having a genuine conversation about what it means to be multicultural.”

New Young Nationals chairman Jock Sowter said he had held several meetings with members of the Young Nationals executive since the weekend’s controversial conference in Lismore, where there was tension over the alleged objectives of an influx of new city-based members.

Mr Sowter said he had counselled metro region chair Clifford Jennings about the party’s ethos, but rejected that the NSW Young Nationals were being hijacked by the alt-right and welcomed the recent jump in membership.

“I communicated to (Mr Jennings) that we represent farmers, the little guy in the little town who feels like his voice hasn’t been heard in 35, 40 years,” Mr Sowter said. 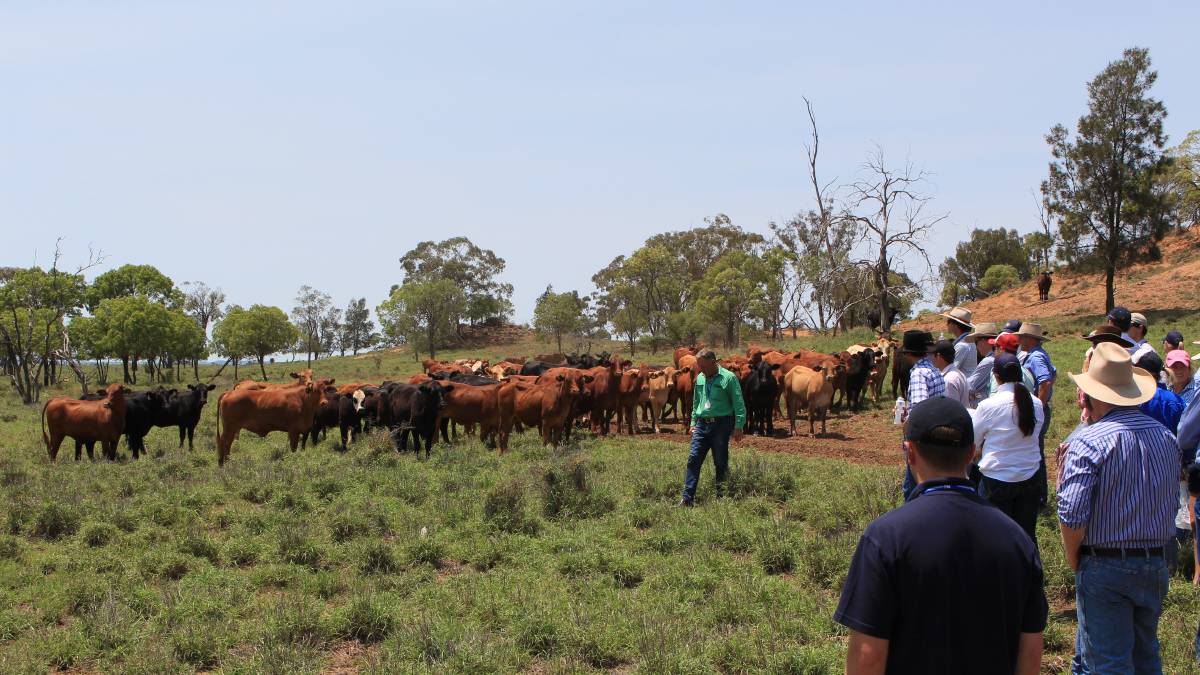 “That there was support for a number of agricultural, environmental, and social issues at conference shows there is no alt-right takeover here.

“There is no way I would let the Young Nationals represent anything else.”

Several delegates have told The Land last weekend’s events - including new members aligning with a traditional faction to change leadership - was the culmination of 18 months of infighting where many members had become disenfranchised by a policy shift from regional affairs to a more socially progressive agenda.

I communicated to (Mr Jennings) that we represent farmers, the little guy in the little town who feels like his voice hasn’t been heard in 35, 40 years - NSW Young Nationals chairman Jock Sowter

“There has been bad behaviour on both sides here,” one delegate told The Land.

Ultimately, Mr Sowter said it was a shame the controversy had taken attention away from a program of 30 other conference motions that addressed important rural and regional issues.

Of particular pride for him was a successful motion that the NSW Young Nationals support the ACCC’s recommendation for the introduction of a mandatory code of conduct to be applied to dairy processors.

“I’m the son of a proud dairy farmer – and dairy farmers don’t want to be millionaires or billionares,” he said.

“They don’t want a handout, they want a hand up when times are tough. That’s what the Nationals are all about. I don’t believe in government intervention if it is not required.

“But you only need to look at the Murray Goulburn situation to know some people are doing it pretty tough.”

Other stand-out motions for Mr Sowter included support for NSW to replicate the Victorian model for a bounty on foxes, feral cats and wild dogs; expanding the Opal card network into regional NSW, reducing domestic head tax on regional airlines, more support for sexual assault victims and counselors, and the phasing-out of single-use plastic bags, straws and stirrers.