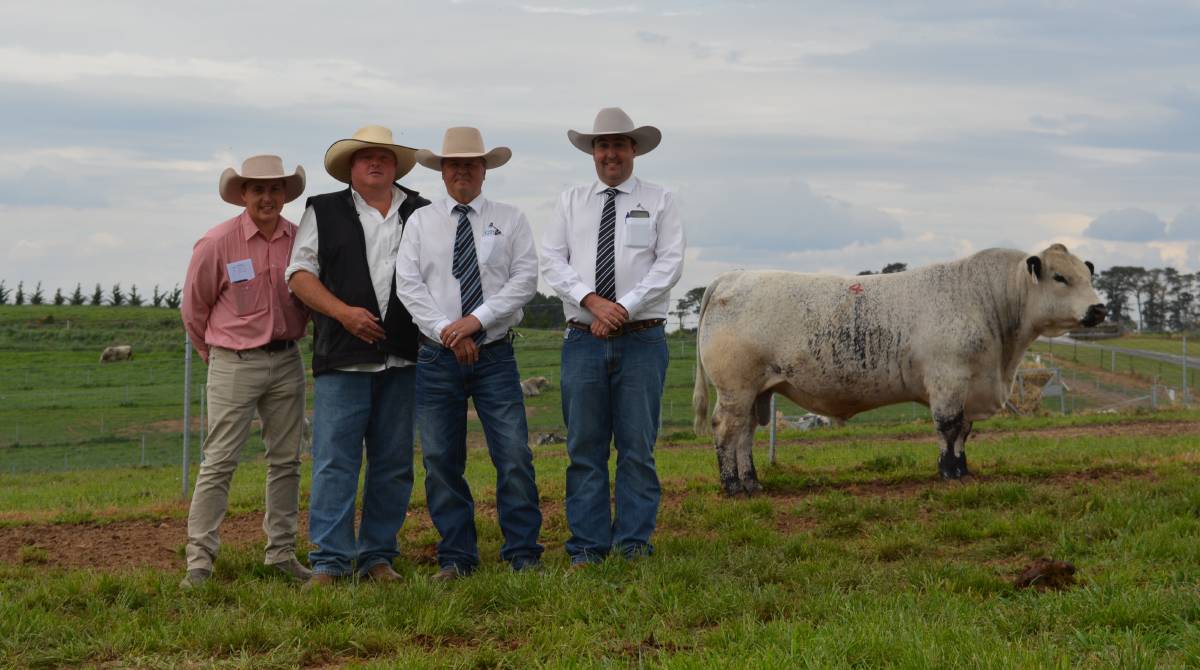 In what is thought to be a new world record price for a Speckle Park bull, the Humphries family today sold Wattlegrove Paperboy to a $68,000 top price at their on-property sale.

The Codiak Putnam son exceeded the previous top price for the breed of $60,000, paid at the Summit3sale in 2016 in Canada for River Hill 50T Crusader 025C by a syndicate of Australian, English and Canadian buyers, including NSW stud Minnamurra Speckle Parks. 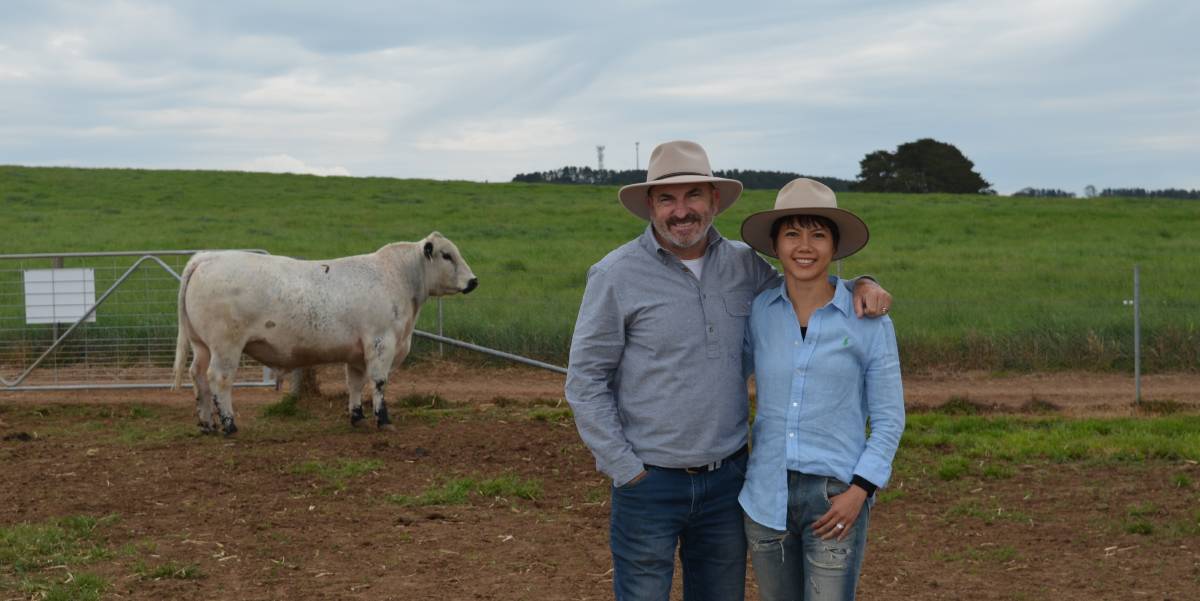 The second top priced lot at $42,000 was Wattle Grove Hooked On You, by Riverina Stands Alone.

The December 2018-drop bull sold to new breeders Steve and Diep Atkin, Gotcha Speckle Parks, Dumaresq Island near Taree, who were looking specifically for a bull they could join to a group of 20 heifers, as well as collect to sell semen.

"We think he'll be good for semen sales because he should mature into a good bull," Mr Atkins said.

Niome, an August 2019-drop heifer, was by Avery Creek Banjo 01B and from Codiak Acres Niome GNK5X.

They expect she will be a good foundation female for their new herd, having also viewed her earlier in the year.

The top heifer price was just shy of the national record price of $32,000, with the world record female price for a Speckle Park at $45,000 for a half interest, paid for Inc Havana 101F in January this year at The Inaugural Launch Speckle Park Sale in Denver, Colorado, US.

An emotional vendor, Dale Humphries, at he conclusion of the sale was in a state of shock at the exceptional result.

"We want to thank everyone - including the underbidders. It takes underbidders to make a sale," he said.

And underbidders there were. Along with a solid crowd on site, the Elite Livestock Auctions registrations showed 122 bidders logged into the sale among an audience of 212 in total watching on, with 66 of the total 68 lots offered receiving online bids resulting in 28 lots knocked down to online buyers.

The sale was conducted by the team from Glasser Total Sales Management (GTSM), with Michael Glasser as auctioneer.