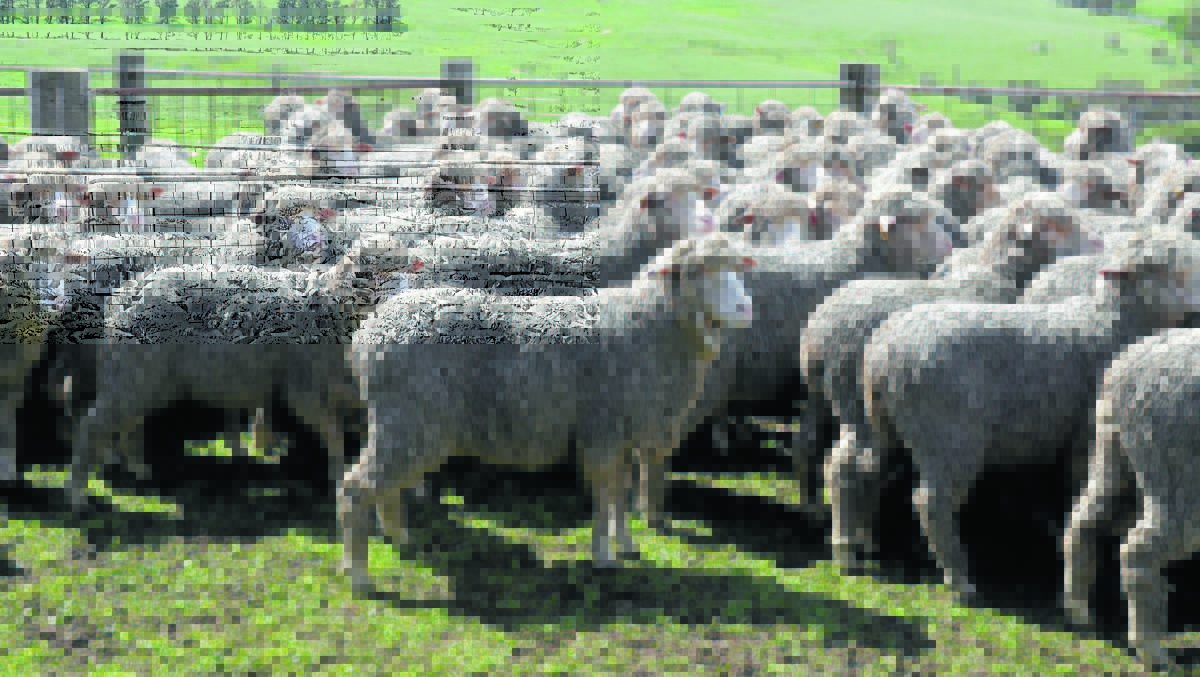 SHEEP graziers are warned that cold temperatures, showers, storms and southerly winds are expected tomorrow in part of NSW.

The Bureau of Meteorology advise areas likely to be affected include parts of the Illawarra, South Coast, Central Tablelands, Southern Tablelands and Snowy Mountains forecast districts.

There is a risk of losses of lambs and sheep exposed to these conditions.

Meanwhile, the BOM has also issued a severe thunderstorm warning for part of NSW this afternoon.

Severe thunderstorm are likely to produce heavy rainfall that may lead to flash flooding and damaging winds in the warning area during the next several hours.

Locations which may be affected include Canberra, Yass, Parkes, Wagga Wagga, Narrandera and Cobar.

The State Emergency Service advises that people should move cars under cover or away from trees, secure or put away loose items around the house, yard and balcony.

The SES also advise to keep at least eight metres away from fallen power lines or objects that may be energised, such as fences.