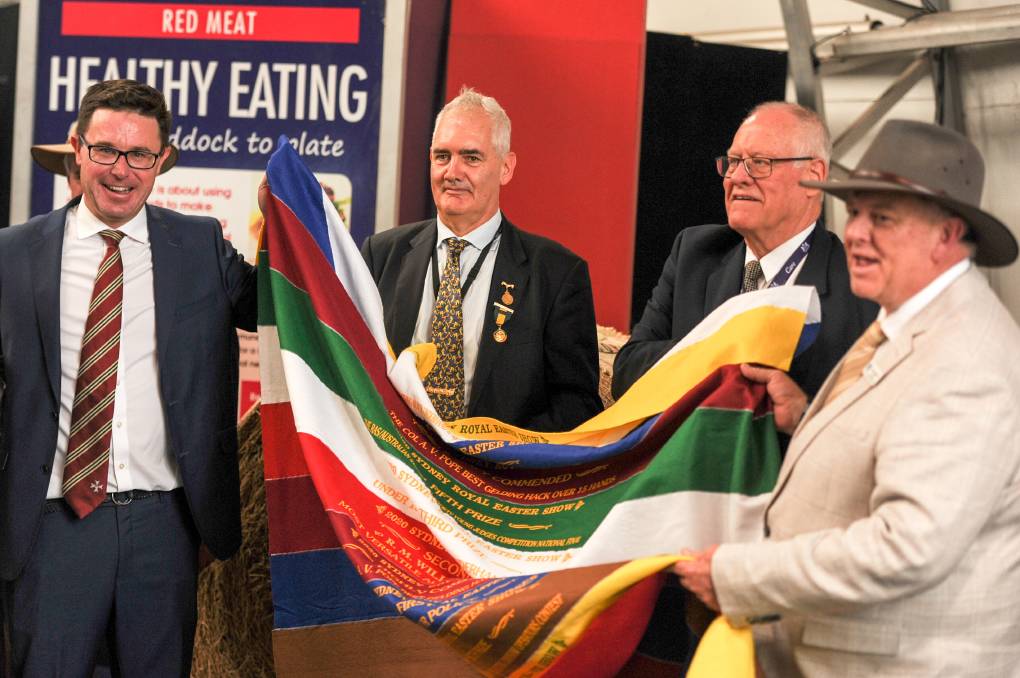 CROWDS have been pouring into the Sydney Royal Easter Show to welcome it back after a coronavirus-enforced hiatus.

However, if not for a $15.1 million support package from the federal government, the Sydney Royal may not have been able to return at all.

That was the message from Royal Agricultural Society NSW (RAS) general manager Murray Wilton as he was joined by federal Agriculture Minister David Littleproud at the show on Tuesday.

"It's not an understatement to say this show wouldn't have gone ahead without this $15.1 million support of the Sydney Royal Easter Show by the federal government," Mr Wilton told The Land.

"For that we are eternally grateful and it's not just us, it's the knock-on affect to all of the exhibitors, the thousands of people who come from regional NSW, the shops and the operators who have not seen anyone for two years.

"On top of that, you overlay the mental health and educational aspects that the show brings, so while this money helped the RAS, it also helped thousands of people and I think that is a great benefit."

Mr Littleproud said agricultural shows played a vital role in Australia's identity and it was pivotal that they were preserved.

"This funding was to cover much of the fixed costs that a lot of the show societies still bore, even though they didn't run a show last year," Mr Littleproud said.

"What we wanted to do was to preserve them so they could run this year and the way we did that was by launching a $34 million support package for shows across the country, as well as $15.1 million here in Sydney, which goes to show the magnitude of this show.

"If we were to lose this show, it would be lost for generations, so we went right across the country and made sure those shows that didn't get their income from their annual event in 2020, were able to come back this year.

"I think the benefit of this funding is clear for all to see just in the size of the crowds that have filed into the show so far and the fact that it is currently the largest ticketed event in the world." 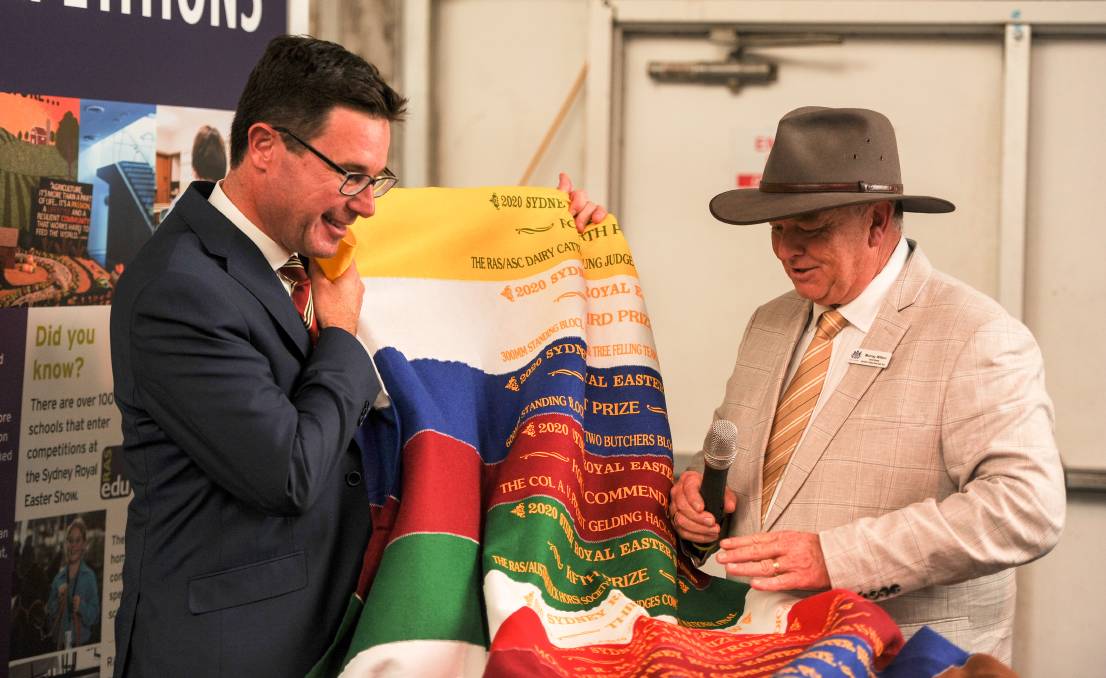 As the royal enters its final days Mr Wilton said he was still expecting massive crowds to flow through the gates.

"We are capped at 60,000 visitors but we hit that mark on the first four days, we had 45,000 here today [Tuesday] and we expect similar numbers for the rest of the working week," he said.

"However, I wouldn't be surprised if we return to capacity on Saturday and Sunday.

"It's been a wonderful success story so far and the RAS is hoping to continue discussing the benefits of agriculture not just at this show, but for the rest of the year."