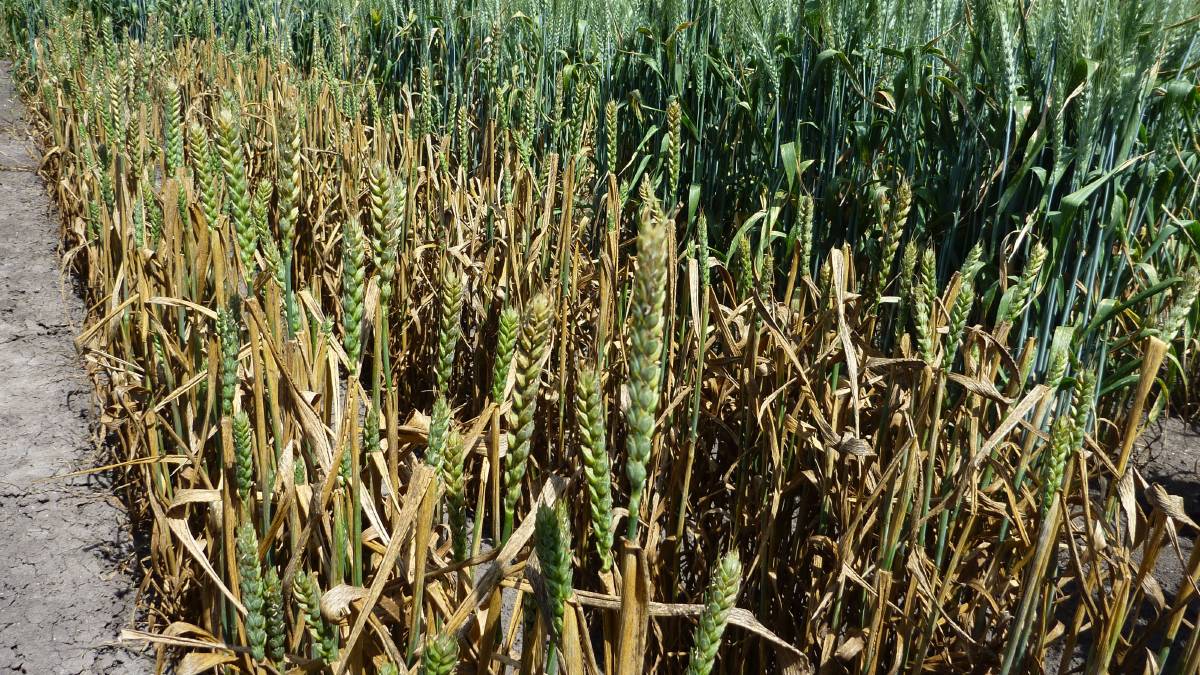 Wheat leaf rust is one of several potentially devastating diseases (front row) with resistant varieties (back row) the best protection. It is important to seek updated information on variety resistance status to various diseases.

Release of new varieties is based on independent variety testing (like GRDC funded National Variety Trial program) for aspects like resistance to important diseases and yield, commonly over at least two-to-three years. Hence their release mainly indicates progress in yield ability, often agronomic type, plus resistance to some important diseases. NSW DPI senior agronomists Peter Matthews, Don McCaffery and Leigh Jenkins collate all this information and copies of the guide will be available from NSW DPI, LLS and agribusiness stores. Twelve new canola varieties for growing in 2021. Higher yield, commonly combined with one or more of the herbicide resistant traits, are features of several of these.

Rust in wheat is a need to update on variety management. Five stripe rust pathotypes were identified from surveys and collection in 2020 and these were all likely to be present in 2021 given the good rainfall through summer and autumn to carry-over rust on volunteer cereals. Updated variety resistance ratings are detailed in the guide with some varieties having important disease rating changes since 2020. Hence if disease outbreaks occur changed management is indicated for these.

Stem and leaf rust in wheat and oats were common in 2020 and are possible disease threats for 2021. Again assessing a variety's resistance rating is important, as is regular monitoring of possible disease development, for best assessing management options for a given variety, like fungicide use. 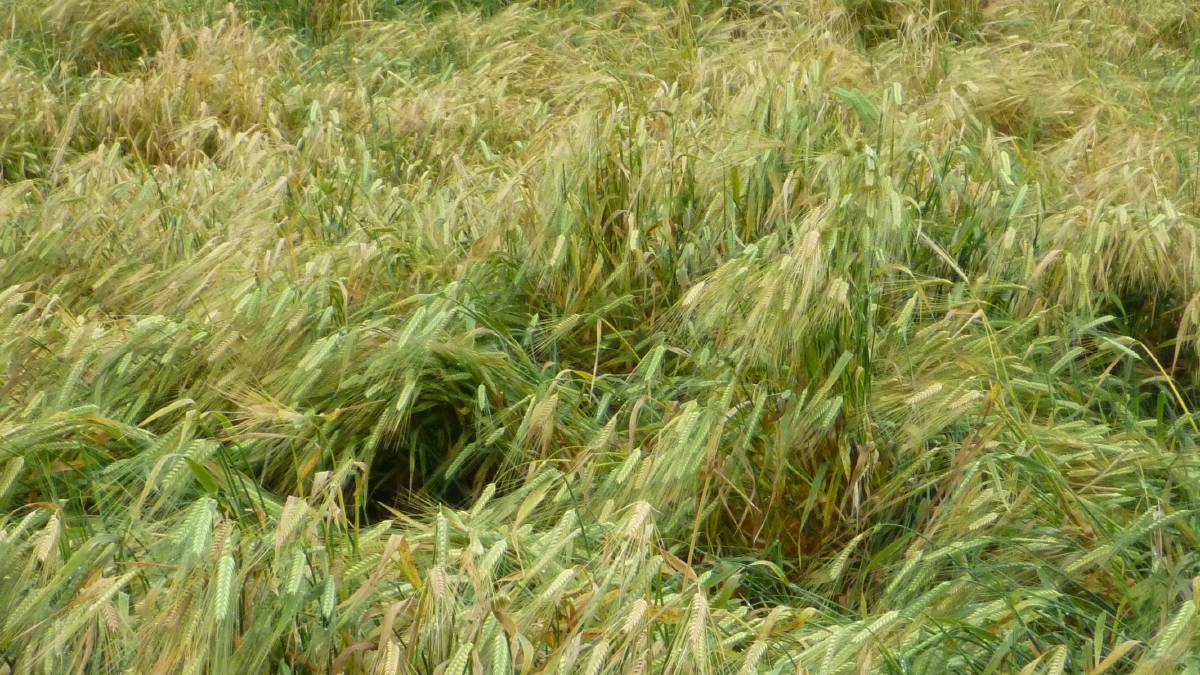 Many crops, like this barley one, can lodge badly in high yielding years. Lodging tolerance is one of the many features to assess when planning future variety changes.

Crop surveys through NSW showed high levels of fusarium crown rot in wheat crops. Authors of the guide urge growers to test for crown rot inoculum levels prior to sowing using the PreDicta B test. This is important if paddocks have a cereal crop history or cereal stubble present, and if considering sowing durum crops, which are very susceptible to crown rot.

The guide contains information on commercially available crop varieties that might be suited to NSW, but it does not include all varieties available and might not include outclassed varieties, interstate released varieties or niche market varieties. Yield performance data is available from the NVT site (www.nvtonline.com.au) on varieties included and tested in NVT trials across NSW.

One new malt variety; Maximus CL, and four feed barley varieties; Beast, Laperouse, Nitro and Commodus CL were released for NSW. Two current varieties were upgraded to malt classification by Barley Australia; Alestar and Leabrook. The authors suggest to check before growing any new malt barley variety that local segregation is available for that variety, or if farm storage is required before delivery to a buyer.