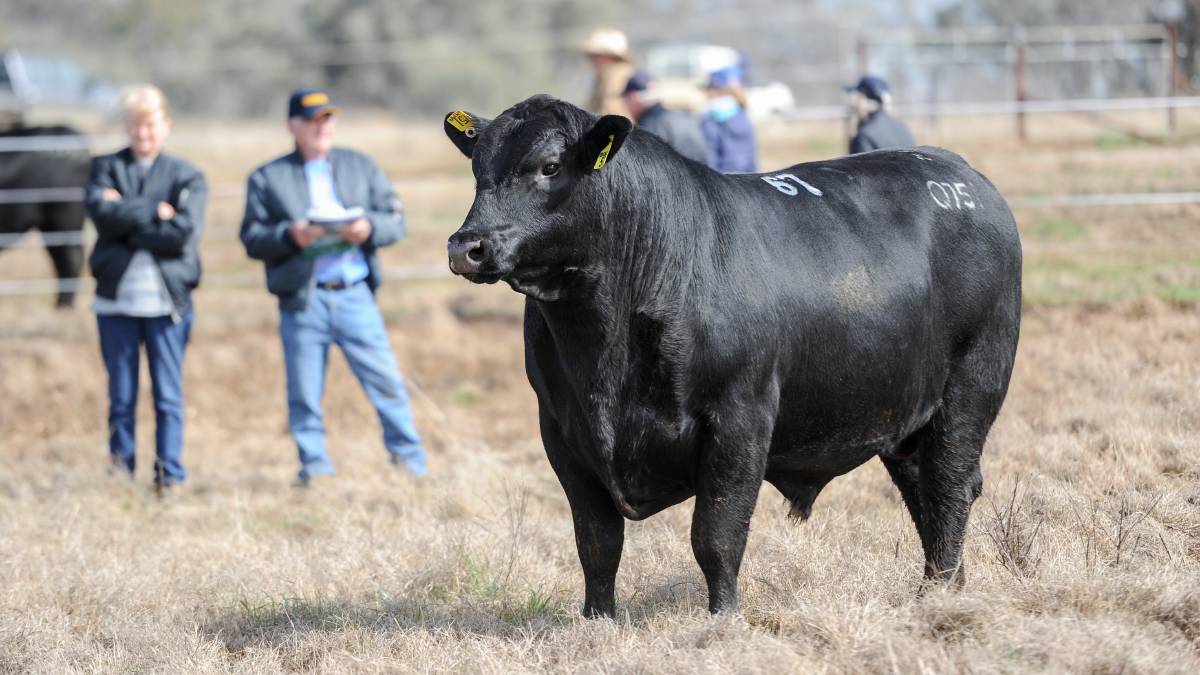 In total 4052 bulls were sold at auction for an average price of $13,845. Of this 3166 of the bulls sold came from New South Wales sales, while 886 came from Queensland sales. Photo: Lucy Kinbacher

Have you been flicking through the pages of the livestock section of The Land continually amazed about the number of bulls being sold, and the personal records being achieved by all studs this season?

Well we have crunched the numbers for you to come up with the highest priced bulls, the top ranking sale averages, what numbers of bulls have sold from each breed and overall how many bulls have gone under the hammer in what some people say is the best selling season they have seen.

All calculations have been based on sales held from August 1 to 31 that have been included in The Land print edition.

Of this 3166 of the bulls sold came from NSW sales, while 886 came from Queensland sales. 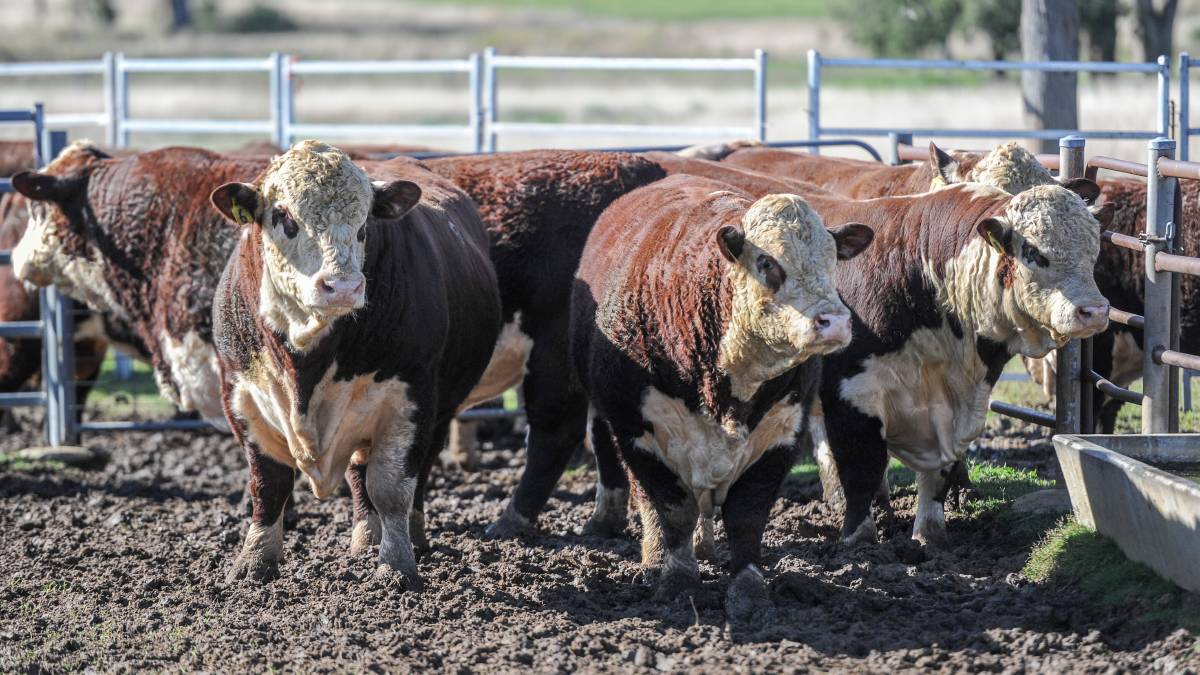 Breaking it down breed by breed, Angus held the majority of the market with 3017 bulls sold for a $14,409 average. This equates to 74.4pc of the offering.

Yearling bull numbers within sales are on the rise with around 500 R-drop 16 to 18-month-old bulls or 12-month-old, genuine yearling bulls sold in August. They came mainly from Angus studs showing a rise in demand for younger sires. 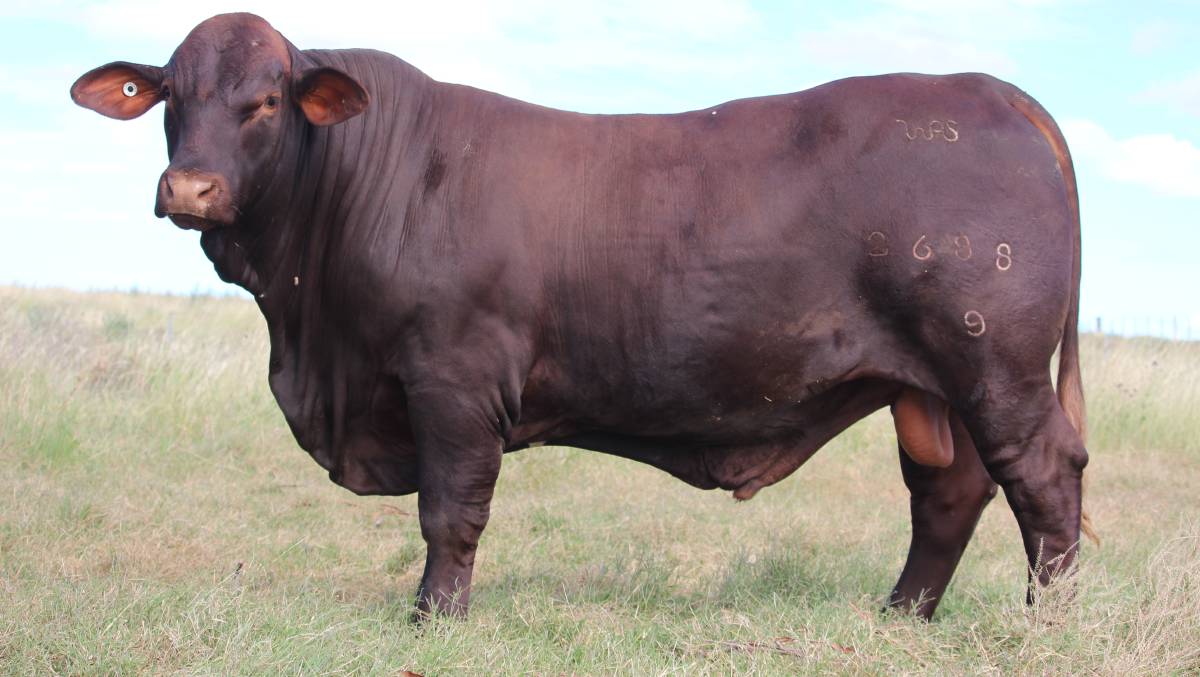 This was the highest selling Angus bull for the month of August, surpassing Moogenilla Q33, from Moogenilla Angus, Condobolin, that was knocked down for $64,000 to syndicate buyers Rennylea Angus, Culcairn, Pathfinder Angus, Gazette, Vic and semen company Agri-Gene.

Ardrossan Angus, Talmalmo, rounded out the top five when their bull, Ardrossan Nectar Q67, was snapped up for $60,000 by Bannaby Angus, Taralga.

On the same day in the north of the state, Ironbark Marshall Q141 was knocked down for $54,000 to Noel and Liz Cook, Kindon Station, Qld, at the Ironbark Hereford Sale, Barraba.

A new Shorthorn record on-property sale average was achieved at the Futurity Shorthorn sale, Baradine on August 26 when 58 bulls were sold to a $17,293 average.

Queensland based BJF Limousin Sale etched itself in the Limousin history books as it hit a new breed record average of $11,266. Within the Sandon Glenoch Sale in Queensland, five Brangus bulls averaged $24,200.

JULY FINISHES WITH A RECORD BOOM

Angus had most of the market share with 428 Angus bull sold compared to 84 Charolais, 51 Charbray, 31 Shorthorn and five Wagyu.

Stud and commercial females across two sales also reached impressive heights, with 113 of 115 Angus stud females sold for a $12,985 average.

Moppy based Knowla Livestock are believed to have broken a record for unjoined commercial Angus heifer during their sale on July 30 where a pen of 15 unjoined Angus heifer, 15 to 16 months weighing 439kg on average, sold to a $4200 a head top, with the entire 91 offered averaging $3728/hd.

Sales are expected to continue to be strong throughout spring, especially this week with over 1075 bulls set to go under the hammer from September 1 to 6 at sales The Land will cover.